Madness frontman, Suggs, talks us through the songs that have defined his life, from growing up in London in the Seventies to splitting royalty cheques seven ways to what excites him about modern music.

All words below by Suggs.

Steve Harley & Cockney Rebel “Judy Teen”, 1974
“When we were kids, buying a record in those days was a big deal. You had to get on the bus, find the record, sometimes the record shop wouldn’t have it, and so when you bought a record you’d go to school with it the next day under your arm, like walking around as if it was a badge of honour. If you could find something that was a bit obscure that no one else had, it was a badge of honour and people would look up to you: ‘How did you get that record, where did you find it?’ I remember taking that one to school.” 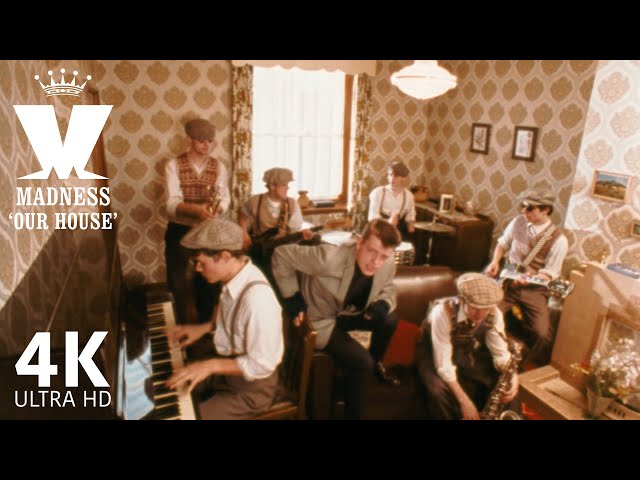 Madness “Our House” 1982
“It was one of the few records that was a hit in America. We always share the money amongst each other. There’s seven people in the band so the cheques are never really that big. Take a huge amount of money and split it seven ways and you’ll see. What did it mean to us to have a hit in America? Not a great deal. We might have done more in America if we tried, but we never really did. It’s too big. We decided we didn’t want to spend the rest of our lives touring, we kind of got a bit fed up. So we just retreated. We went into reductive mode and now we barely leave Camden Town. I barely leave my front door anymore.”

The Song You Wouldn’t Expect to Find on My iTunes 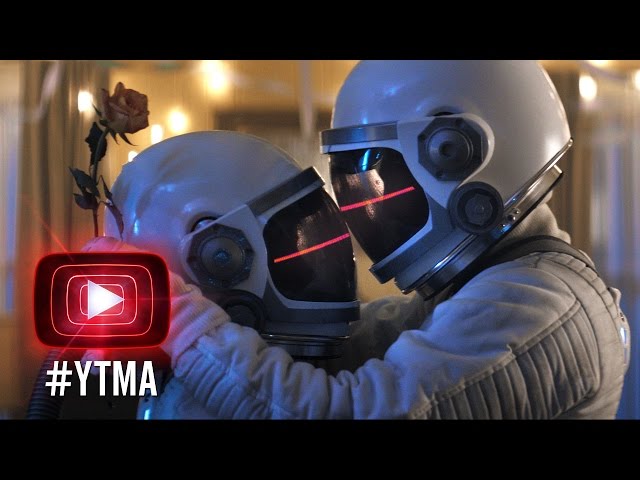 Kygo “At Least We Stole the Show”, 2016
“My nephew said to me, ‘Uncle, that is so lame’, but the tune itself is fucking brilliant. And it’s all just about some strange relationship; it’s an analogy about a relationship, and the curtain falls and all that, but it’s also a tune about being in a band. Does my nephew often give me shit about music? Yeah, course he does. He’s in the record industry himself, and I give him shit about what he likes as well. Two way street.”

The Song That Made Me Want to Be a Performer 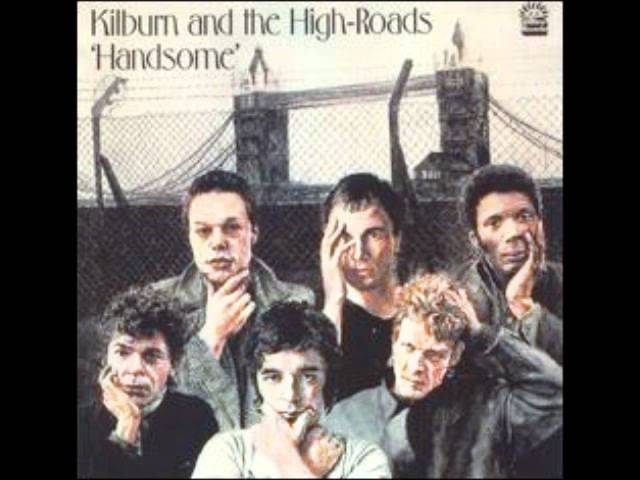 Kilburn and the High Roads “Huffety Puff”, 1975
“Ian Dury’s original band were a really strange, disparate group of people. I remember they had a disabled drummer, Ian had polio anyway . . . a very strange looking band. I remember they did two sets in the pub and they’d just leave the drummer sitting on the stool between the two sets, and people just forgot that he couldn’t get off the drum stool. [Laughs] I remember we had to get him off, take him to the toilet. But it was just the fact that Ian was singing in his own vernacular, and he was singing about ordinary things. Suddenly I realised you could talk about making a cup of tea or going to see your auntie, just talking about ordinary life. That really made me think you didn’t have to be a histrionic soul singer to make records.”

The Clash “The Magnificent Seven”, 1980
“I remember we were getting a train, the Amtrak from New York to Canada, and I remember the Sony Walkman had just come out, which you could play your cassettes on. It was a triple album and we had a 12-hour train journey, and I just remember listening to that record.”

Madness “The Liberty of Norton Folgate”, 2009
“Because it’s the one that took me the most time to write, it took me about two or three years. Madness have written 20, 30 fantastic songs, and I’ve got no lack of pride in any of them, but we were going down an almost Eighties nostalgia hole, and that song got us back out of it and back into the world of being just a normal, creative band.”

The Song That Puts Me in a Good Mood 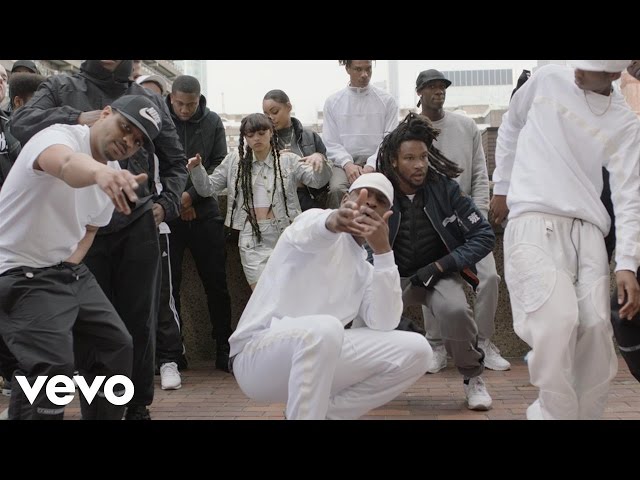 Skepta “Shutdown”, 2016
“I like the grime scene, it’s one of the more interesting aspects of what’s going on in popular music today. Certainly in London. There’s a lot of interesting cats out there. I think if I was making music as a kid now that’s the sort of music I’d do. It reminds me of us, talking about real life, ordinary life, leaving your clothes around your auntie’s house and all that, hanging about with your mates.”

The Song I Wish We Hadn’t Recorded

Madness “Money, Money, Money”, 1999
“We [covered ABBA’s song] for some TV show, and I wish we hadn’t. God knows what the show was. It was a bit of amusement, but nothing that Madness have recorded I regret. We work very hard on all the songs we write and record, we never really do anything we don’t want to do.”

The Song That Changed My Life

The Clash “London’s Burning”, 1977
“At that time everything in London was black and white, there was no colour at all, and the Clash were a splash of colour. Suddenly there was this notion that you didn’t have to be a musical virtuoso to make records, and there was this idea that young people had something to say, it was a great moment. I saw them loads of times. From the very early days to the end basically. I went to the Roxy Club which is where it kind of all started, and it had a huge influence on me.”