For this month’s instalment of the My Soundtrack series, British pop singer, Robbie Williams, lists the songs that soundtracked his journey to superstardom.

All words below by Robbie Williams.

Elton John “Rocket Man”, 1972
“There was a period where it used to make me cry, and I didn’t know what I was crying about. But there’s a period before you get famous, and then there’s famous. And I think why it brought a tear to my eye was, there’s a separation between normal and abnormal, and grieving the loss of being a civilian. I remember sitting down thinking, ‘I’m a rocket man, burning out his fuse up here alone.’ You get isolated when you become famous, and I think I recognised the isolation of fame in that song and grieving the loss of being the young person I was in Stoke On Trent.”

The Song I Want To Be Remembered For 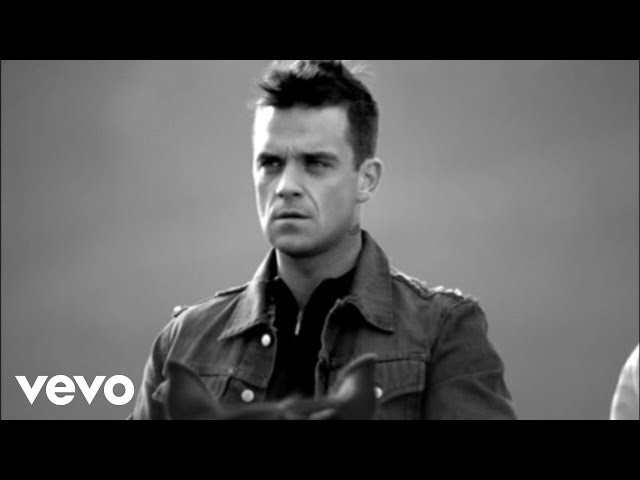 Robbie Williams “Feel”, 2002
“The lyric’s good, it’s a good pop song, it’s got a universal feel to it, but the lyrics aren’t pony, they make you think. They’re as clever as I’m gonna get, and being clever’s a stretch for me. [I wrote it when] I was the most depressed I’ve ever been, I felt awful. And out of that despair came this beautiful song. My first five albums were absolutely massive and I was completely and utterly depressed, which is such a weird dichotomy, to be receiving this much success but actually feeling dreadful. But I wrote about it and people seemed to respond to it.” 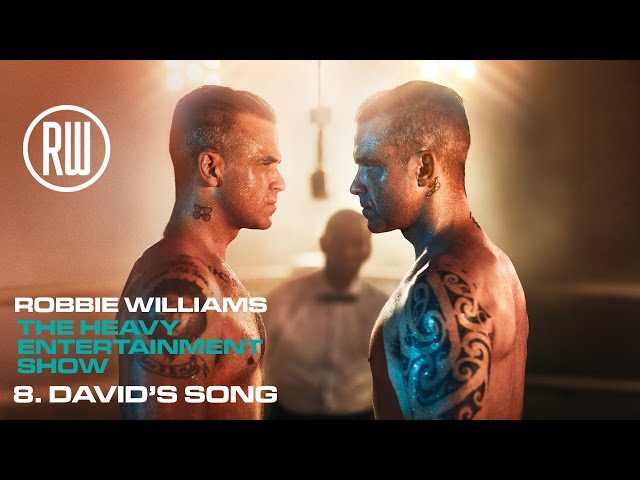 Robbie Williams “David’s Song”, 2016
“David [Enthoven]’s my manager who passed away a few months ago. The song existed before he got ill, it was triggered from a moment in Australia where I was onstage and I thought to myself, if I die right now, I’m happy. This is blissful. And then it was like, I don’t want to die! Then I thought about my dying and wrote a song about it, and then Dave passed away and in tribute to him I called it ‘David’s Song’. I can’t listen to it right now.”

The Song That Made Me Want to be a Singer

Ella Fitzgerald “Ev’ry Time We Say Goodbye”, 1956
“It’s probably ‘Ev’ry Time We Say Goodbye’. But I didn’t know I was going to be a singer, I thought I was going to be an actor. Cos I didn’t think I could sing. It was beyond me. I knew I had the capability to learn lines, embody a character and become it, and I thought I might earn a living at doing that. And then I auditioned for a boyband and all that changed.”

The Song I Want Played at my Funeral 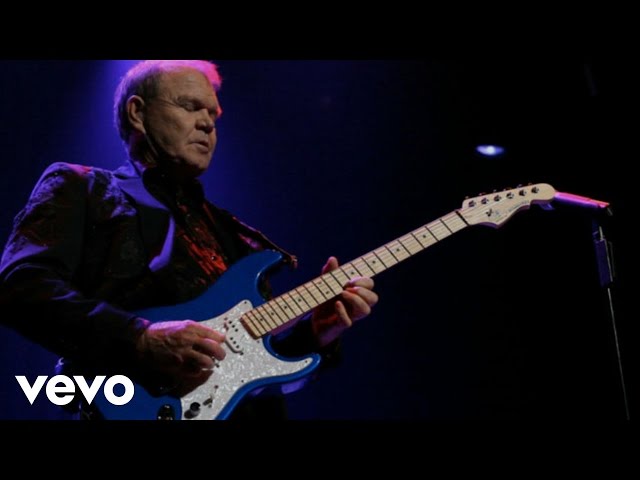 Glenn Campbell “I’m Not Gonna Miss You”, 2014
“It’s really sad cos he’s talking about his Alzheimer’s. The whole album is really sad. But I suppose it would be a cheeky way to sign off: “I’m not gonna miss you.'”

The Song That Reminds Me of the Nineties

The Breeders “Cannonball”, 1993
“I’d been so focused on hip-hop and electronic music, but there was something about that song. I’d seen all these people on TV with guitars and an education, and I thought it was beyond my intellectual paygrade. There’s a lot of thought and education gone into these guitars, it was just not for me. And then all that changed when I heard ‘Cannonball’. Same with ‘Girls & Boys’ by Blur. There was a moment where guitar music made complete sense.”

The Song I Want To Re-Record 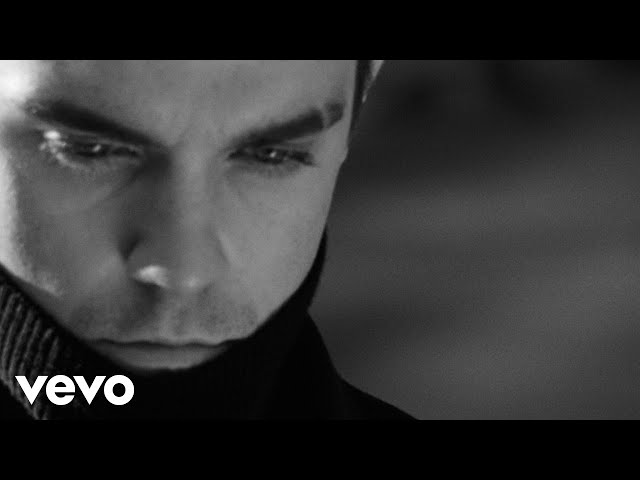 Robbie Williams All Of Them
“I wish I could re-record all of my hits. Because Universal own the copyright, so if I re-record them I get paid. I just left Universal to go to Sony, and Universal piggybacked on the promotion [of my new album] in the UK and re-packaged my Greatest Hits and put it out two weeks before my album came out. When something happens like that you’re like, ‘Right, OK, this is business. I’m gonna do this!'”

Kraftwerk “Tour de France”, 1983
“As a 7 year old, 8 year old, [I remember] responding really heavily to ‘Tour De France’ by Kraftwerk. It’s pretty amazing if I think about it – that what I gravitated to was this instrumental, beautiful electronic music.”