The Placebo frontman talks us through a life in music, including his unexpected sporty childhood and how close he came to smelling Kim Gordon’s socks.

All words below by Brian Molko.

Air Supply “All Out Of Love”, 1980
“In the Eighties I went to an American school in Luxembourg, and believe it or not I actually did some sports; I played soccer and basketball. And we used to drive to Belgium, Germany and France and have games against other American schools, and on the bus trips a lot of people would bring their boom boxes, and it would end up as a kind of battle of the boom boxes. The guy who really liked Air Supply usually used to win because I guess that was the band that the chaperones could tolerate the most.”

The Song You Wouldn’t Expect to Find On My iTunes 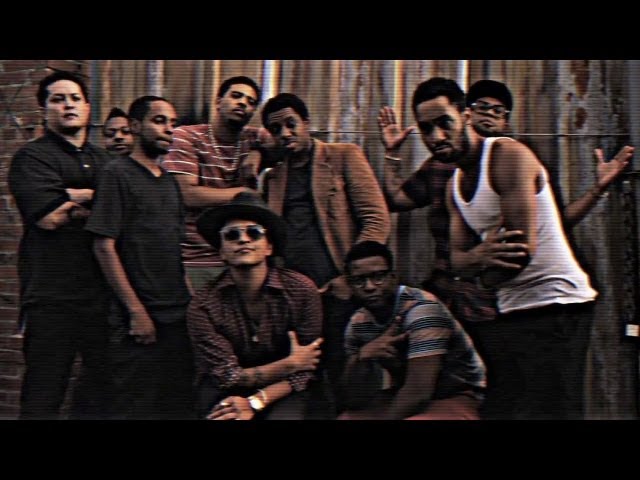 Bruno Mars “Locked Out of Heaven”, 2012
“I have to make it very clear that I really can’t stand Bruno Mars. I don’t like his music, I don’t like his persona – I don’t like that cheeky coked-up confidence he’s got. I understand it, because he’s small, like me, it’s small man’s syndrome, just played out way too far. But this song itself is an absolute fantastic pop song.”

The Song I Wish We Hadn’t Recorded 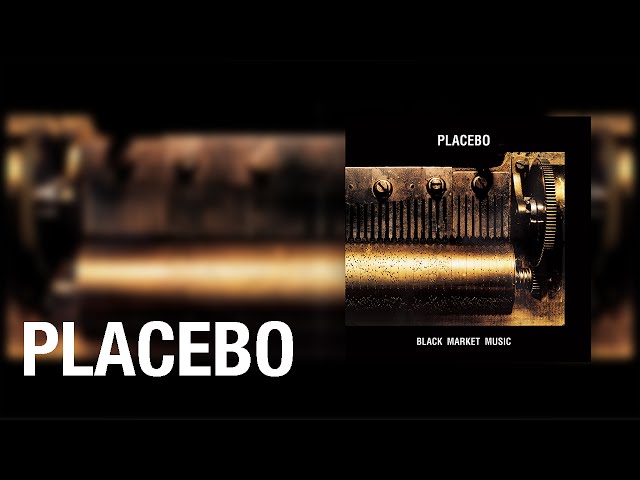 Placebo “Commercial For Levi”, 2000
“The theme of the song I think is good, which is, ‘Dude, you’d better cool it with the drugs or you’re going to fucking die’. But the music is a bit nursery rhymey, and it mentions the names of actual drugs in the song, and I find that puerile and unimaginative. I was going through a period in my life where my lifestyle was so hedonistic that I thought everything I did was a fucking masterpiece, and I thought the sun shone out of my ass, so I didn’t really pay much attention to quality control because of course anything I did was fucking amazing! [Laughs] But that was the Nineties. I’ve changed!” 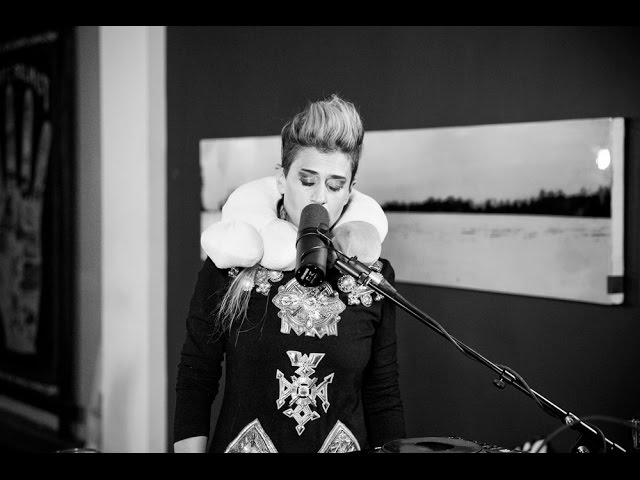 Peaches “Dick in the Air”, 2015
“It’s a song about female sexual empowerment, but it also just happens to be fucking hilarious. And why can’t feminism be funny? Why does it have to be dry and academic? It’s about reversing the gender roles: get your dick in the air cos we’ve been shaking our tits for years, so it’s your turn now. There’s a breakdown where she goes, ‘Balls and dick, two balls and one dick, balls, balls, dick, dick, balls and dick.’ What the fuck? That’s brilliant! [Laughs] ‘Dick in the Air’ is a testament to Peaches’ lyrical imagination and ability to have you laugh while getting a message across.”

The Cinematic Orchestra “To Build a Home”, 2007
“It really just goes straight to my heartstrings. It’s the instrumentation, it’s the singer’s voice – which is quite high pitched, he’s singing almost beyond his range, so there’s a kind of desperation there – and it’s a song about unconditional love and the desire to take care of another person completely selflessly, and to overcome life’s challenges and hurdles with another person that you adore. It resonates for me because it’s something I’ve experienced myself being a father.” 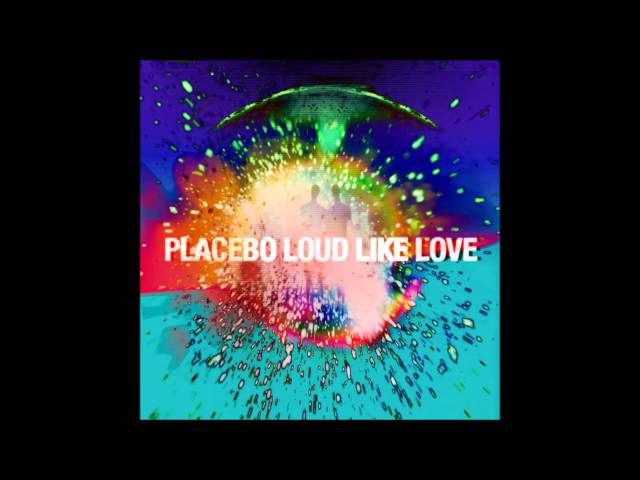 Placebo “Bosco”, 2013
“Every band wants to write two songs. The song that’s going to be such an enormous hit that they’ll never have to work again, which we haven’t written yet, and the song that transcends a band’s identity. And I think we finally achieved that with ‘Bosco’. You can take everything away about Placebo – what we represent, how we look, the perception of us as a band and our music, the perception of us as people – and just give this song to somebody. It can exist completely within its own universe, without needing any information from anywhere else in order to get its point across, in order to communicate very powerful emotions to the listener. So it’s transcended us as a band, and that’s an amazing achievement.” 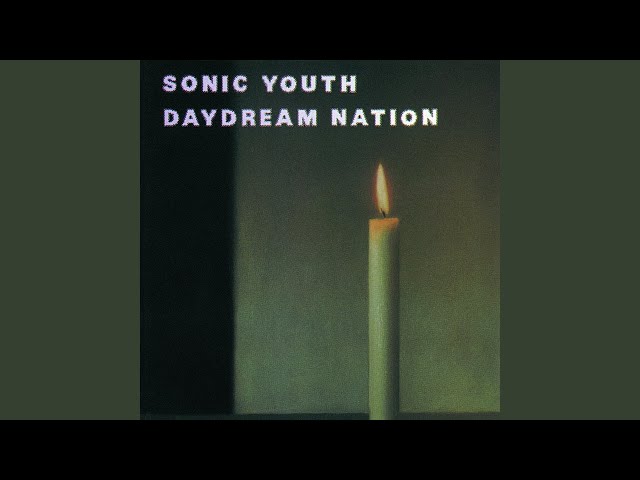 Sonic Youth “Hey Joni”, 1988
“For me it sort of distils the essence of Sonic Youth in one song. It’s got the dissonance, but there’s also the unusual melodies which are very hooky, as well as the unique guitar sounds that Sonic Youth create. I did a fashion shoot once for Calvin Klein in New York, a lot of other musicians were doing it, and Kim Gordon [was one of them]. Now, Sonic Youth are my favourite band of all time, and we were sharing a space where we could get changed. She was off getting her photo taken, and I saw her sneakers, and on top of her sneakers were her socks. And I had this moment where I froze and I went, I want to smell Kim Gordon’s socks. I have to smell Kim Gordon’s socks! And there I am, staring at her socks and daring myself to smell them, and just as I’m about to bend down to pick them up, Kim Gordon walks into the make-up room. Thank fuck I didn’t do it! It would have been very embarrassing.” 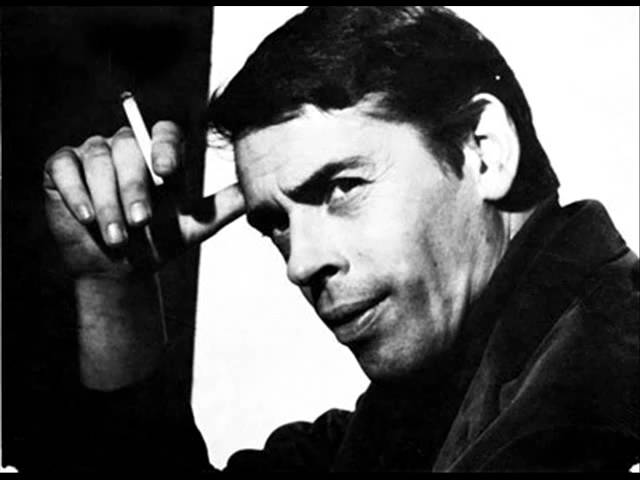 Jacques Brel “Ne Me Quitte Pas”, 1959
“It translates as ‘don’t leave me’. It’s basically a man begging a woman on his hands and knees not to leave him. There is such desperation and devastation in this song and it’s communicated with so much verisimilitude, in such a real way, you can really feel the desperation and devastation jumping out of the speakers. At one point in the song, I’ve done a little translation, he says, ‘Don’t leave me, I’ll be the shadow of your hand, I’ll be the shadow of your dog, just please, don’t leave me.’ That’s pretty fucking heavy. And pretty desperate.”