The “Uptown Funk” hitmaker has a deep love of Seventies soul and R&B – which will surprise absolutely no one.

All words below by Mark Ronson. 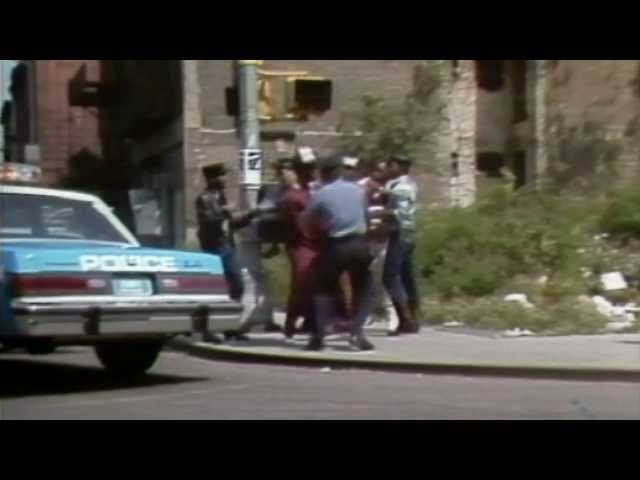 Grandmaster Flash and the Furious Five “The Message”, 1982
“It reminds me of being on a school bus when I first moved to New York. My dad used to play it. He has great taste in music, especially with hip-hop and soul. He used to play ‘The Message’ and my sister and I would jump up and down on our beds to it.”

Todd Rundgren “I Saw the Light”, 1972
“Don’t they say that when you die you see the light at the end of the tunnel or something? And then also you’re playing a happy song so no one feels too obliged to get sad and cry. I’d prefer people to be dancing at my funeral. I’d like them to be literally dancing on my grave.”

Mark Ronson “Summer Breaking”, 2015
“I definitely think it’s ‘Summer Breaking’ off the new album. I think it was the stepping-off point for this whole album. I wasn’t really impressed with any of the ideas that were coming out of my fingers or my mouth and so I went out to Venice to start working with Jeff Bhasker, and this was the first song to come of that. I thought, ‘I would listen to this.’ It doesn’t sound like anything that’s happening in music right now.”

Patrice Rushen “Haven’t You Heard”, 1979
“It’s impossible for me not to be happy listening to that song. I probably listen to her music more than any other. She’s steeped in R&B but she doesn’t have a belter’s voice, she has more of an innocent, pretty little girl’s voice and I can listen to it all day. She’s an amazing piano player as well. That’s what she did before she became a singer.”

The Rolling Stones “(I Can’t Get No) Satisfaction”, 1965
“I think the song that at least half the people I know learned to play was the riff from ‘Satisfaction’. It’s super easy to play. I’m never gonna be some sort of technical whiz [on the guitar] but I enjoy it. The part on ‘Uptown Funk’ is not the most technically crazy part ever but I’m kind of proud of it.”

The Jacksons “Shake Your Body (Down To the Ground)”, 1978
“I’m not a very good dancer so there’s not a lot of things that make me go, ‘Oh shit, I need to get up.’ Actually, I was at a club the other night with my wife and the DJ played the Jacksons’ ‘Shake Your Body’ and that was kinda nice. That late Seventies, early Eighties era R&B like the Jacksons, those are the kinds of songs I get up for.”

Stevie Wonder “Superwoman (Where Were You When I Needed You)”, 1972
“Stevie Wonder is the artist that always makes me cry. It’s just something about the tone of his vocals. He writes such incredible, beautiful melodies, especially on songs like ‘Superwoman (Where Were You When I Needed You)’. His vocals literally just cut right through me – well, not literally, because that’s impossible. It’s funny, because his music brings me so much joy. When I’m having a shitty day or stuck in traffic, I can hear a song off Innervisions and it can change my mood. There’s not a lot of music that I have that relationship with.” 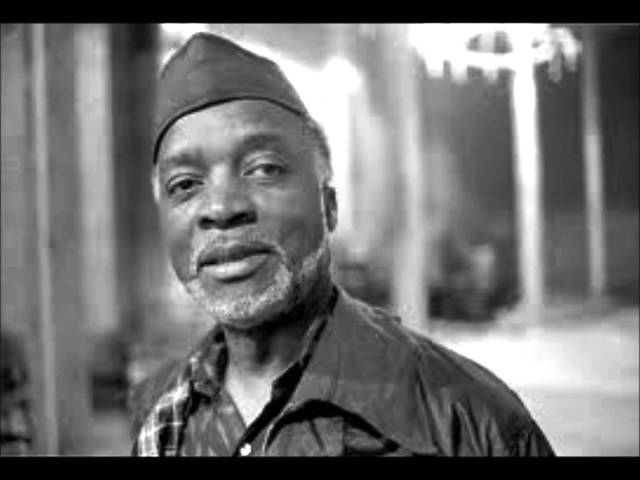 The Ahmad Jamal Trio “The Awakening”, 1970
“Something quite beautiful and soothing is good for a hangover. You don’t want anything too sad because you’re an emotional wreck when you’re hungover. Anything off that record will do it for you.”

Harpers Bizarre “Witchi Tai To”, 1969
“I remember a lot more breakup songs, to be honest, but the first song that my wife and I had at our wedding was a song by a kind of psychedelic one-hit-wonder band called Harpers Bizarre. It’s this really beautiful, atmospheric Sixties psych song that we couldn’t get enough of when we first got together.”

Kendrick Lamar “Alright”, 2015
“There’s a million songs I wish I’d written. I guess I should choose something by a contemporary though, because I’m obviously not going to get jealous of something Stevie Wonder wrote. I’d have to say Kendrick’s ‘Alright’. It’s so musical, and yet avant garde at the same time. It’s doing all this amazing progressive shit and I’m completely into it.” 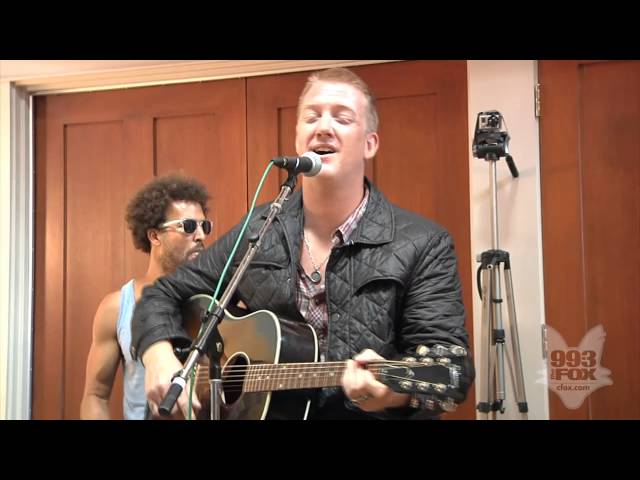 Queens Of the Stone Age “I Sat By the Ocean”, 2013
“I think Josh Homme’s guitar melodies are better than most people’s vocal melodies. That guitar riff is especially good. There’s a hundred songs of his where I mime every note, but that one especially haunts me. Sometimes I wake up humming it.”