The Bloc Party frontman and solo artist on the songs he’s carried with him through the ups and downs.

All words below by Kele Okereke.

Suede “Stay Together”, 1994
“It was the first song I ever became really obsessed by. I remember as a teenager the video was playing on a television in a mall, so I had this image of the song in my mind but I didn’t know what the song was. And for years I was trying to work out what it was, and then I found it on a compilation tape called Shine. It was the first time I felt intense emotion while listening to music, and it was a shame to me to find out the band don’t actually like the song and never play it live.” 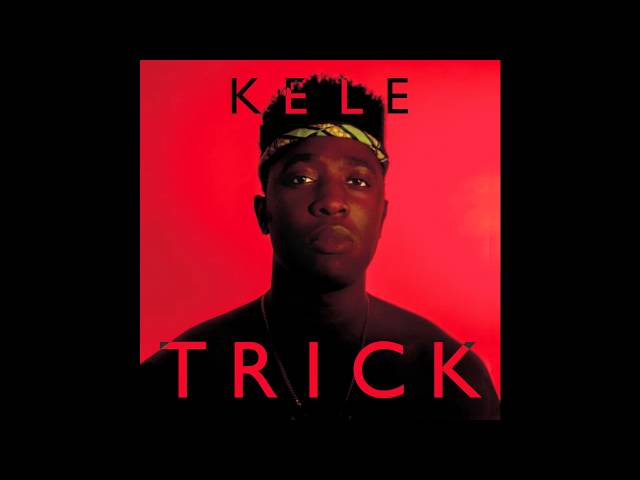 Kele “Stay the Night”, 2014
“It was a very different way for me to sing, it was a very different kind of song to write. It tells a story of a person who watches their lover leave, but really is longing for them to be there the whole time. It’s about someone who knows they’re a side fling, and just how heartbreaking that can be.” 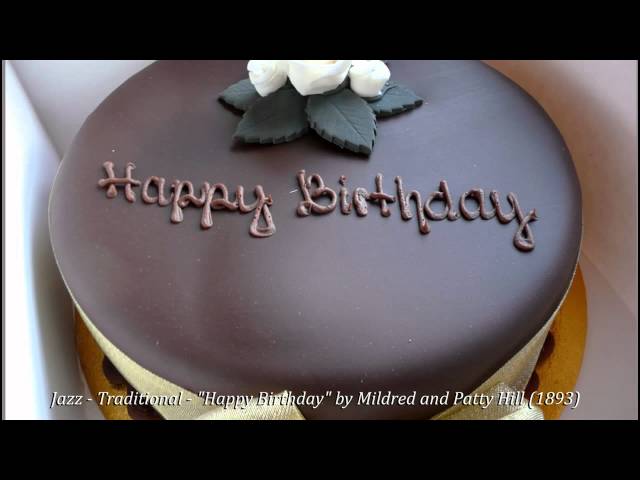 Patty & Mildred Hill “Happy Birthday To You”, 1893
“I’d be a [multi- multi] millionaire cos it’s used around the world!”

Architecture in Helsinki “Souvenirs”, 2003
“I remember I started dating an Australian in 2001, and they kept playing this song. There’s a line in it saying, “This could be an opportunity.” And I always associate the music with that person. It’s funny how songs can do that. You listen to music a lot while you’re dating someone and whenever you hear it it takes you back to that experience. It’s the one piece of music I really associate with those fond memories.” 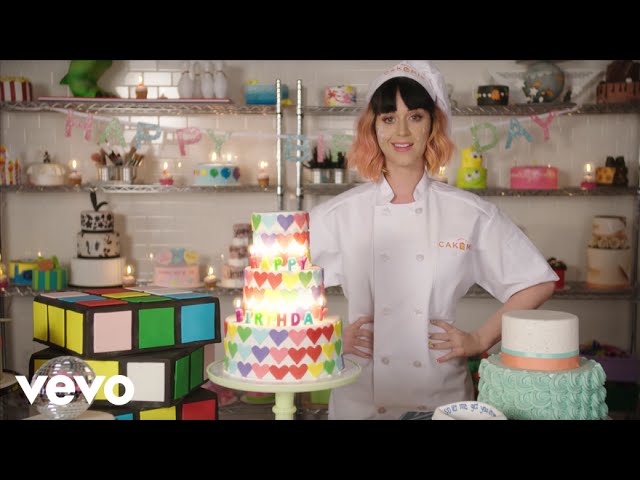 Katy Perry “Birthday”, 2013
“I kind of object to the term ‘guilty pleasure’, because I feel like if you like a piece of music it doesn’t matter if it’s uncool, it doesn’t matter if you feel that your friends wouldn’t like it. So I’m always hearing music that maybe isn’t cool that I like. I think the most recent track I’ve heard that hasn’t been so cool that I’ve liked was a track called ‘Birthday’ by Katy Perry. I’m not really into Katy Perry, I think she’s quite a rubbish pop star, but I just like this song. I don’t really like any of the others of hers I’ve heard. I think it’s because it reminds me of Prince, which was probably completely the intention when the group of people sat down and wrote the song. It has a kind of early Eighties playful thing about it, which I like.” 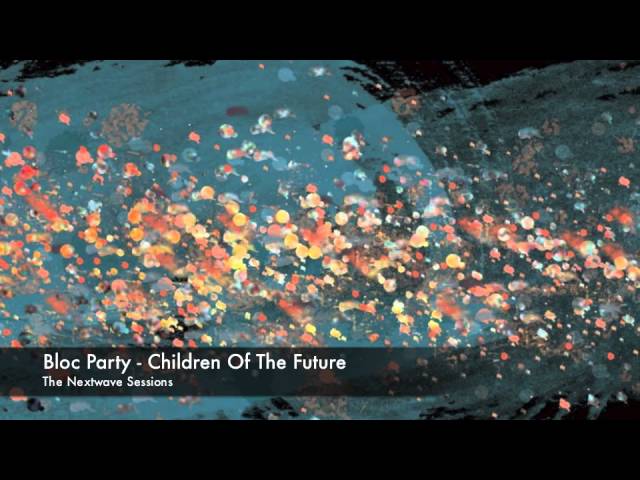 Bloc Party “Children of the Future”, 2013
“We put it out on The Nextwave Sessions. And it was really like a love letter or a letter to future audiences, for people who will maybe discover our music after we’re gone, after I’m dead. That’s something you kind of forget as a musician, that your work will stay around forever, as long as we have the internet, which doesn’t seem to be going anywhere. So with that song I’m just contemplating that idea, speaking to young kids that might discover our music in 3015. Just saying, “Take it and do what you will with it.” I think it would be quite fitting if a song like that was played at my funeral.”

Stina Nordenstam “Everyone Else in the World”, 2001
“There is something frail about the production and the performance, you can hear how close she is to tears. And that is something I’m incredibly sympathetic to, when you can hear the emotion in a singer’s voice. It’s never actually brought me to tears, but it puts me in that space where you can just imagine the singer’s headspace.”

The Song I Listen To When I’m Hungover

Bjork “Hunter”, 1997
“I don’t really like listening to music when I’m hungover because you’re in such a delicate space, so I always find it’s better to avoid that kind of stimulus. But there was a period in my life where I was going out to clubs when I was in my late teens, and whenever I’d come home I’d put on Homogenic. Obviously I hadn’t been sleeping, I’d been drinking and doing whatever, so I wasn’t in the best kind of state. But I always found that putting that record on calmed me down, so I always associate that record with that kind of post-euphoria feeling of coming down. When I hear ‘Hunter’ now it brings me back to being a teenager, out all night.”

The Best Song Ever Written

The Pixies “Monkey Gone To Heaven”, 1989
“That song has all the qualities that a good pop song should have. It’s kind of memorable but it’s also so weird – from the arrangement to the sound of the recording it’s completely untypical. But they manage to capture something completely unique that has resonated with people for years. To me that’s what a perfect pop song should sound like. It has the right amount of danger and the right amount of melodic sincerity.”

Stardust “Music Sounds Better With You”, 1998
“I was super into that as a teenager. Whenever I hear that guitar riff I just go crazy. I’m not the best dancer in the world, but I also know that I don’t have to be. For me it’s not about showing off, it’s always been about expressing yourself and I do that quite authentically. So I’m happy.”