U.S. singer-songwriter Justin Townes Earle runs us through the songs that have defined his life, including the link between the Replacements and the Berlin Wall, how he relaxes and what reminds him of home.

All words below by Justin Townes Earle. 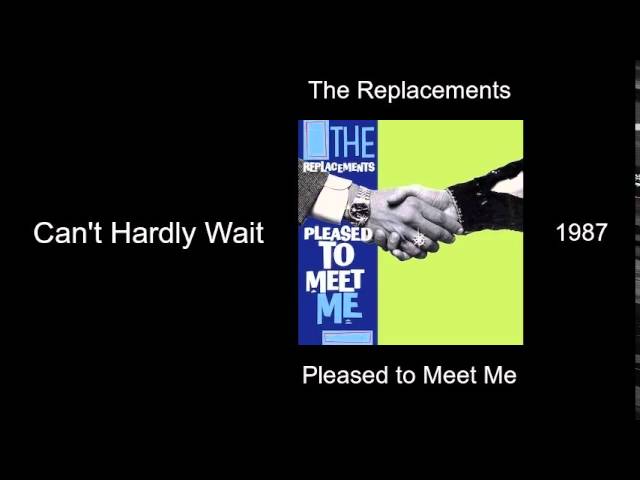 The Replacements “Can’t Hardly Wait”, 1987
“My mum listened to that song a lot, so I heard it a lot growing up. I remember being in the kitchen at my mum’s house, this little kitchen, and she had this tiny black and white TV that sat on top of the refrigerator, and that song playing on the radio and the Berlin Wall coming down on the TV. I remember it very vividly.”

The Song You Wouldn’t Expect To Find On My iTunes

Portishead “Glory Box”, 1994
“Every girl that I dated at that time was obsessed with this record. The sound of it got me from the start – it’s a very rich sounding record. Super intelligent, moody pop music. At that time I was listening to mainly really old country music and old blues. But I’ve never been able to pay attention to one genre of music too long without jumping to another.”

The Song I Find Hard To Listen To 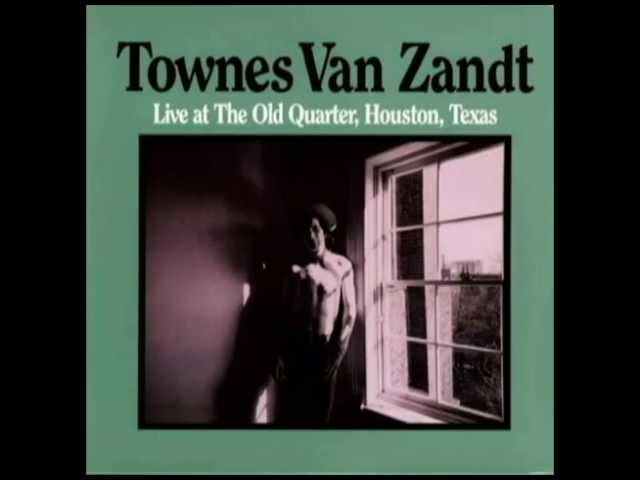 Townes Van Zandt “Rex’s Blues”, 1973
“His version of ‘Rex’s Blues’ on the Live at the Old Quarter record, there’s something about that record that’s sad to me. Especially the version of the song on that record. I guess that if you know Townes and his recordings and you know his catalogue, you will hear in that particular period, which is around 1970 through ’73, how far he had fallen from what he had been in 1966. And every time I hear that song now I think about that version, and it’s difficult for me to sit and listen to.” 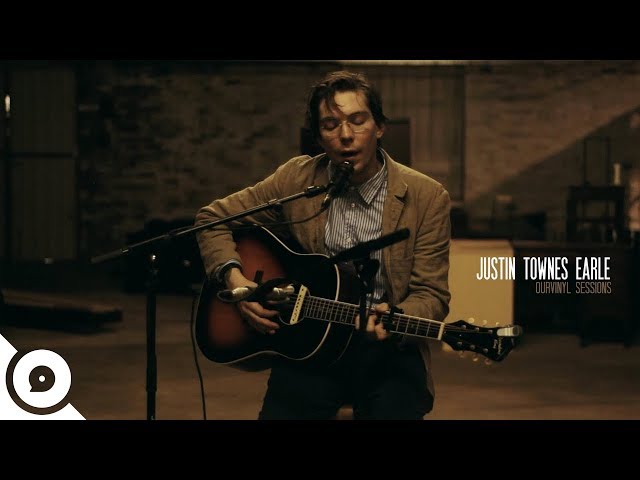 Justin Townes Earle “Mama’s Eyes”, 2009
“It still seems to resonate with people and touch people, which is what we’re trying to do as artists, as songwriters and performers. I knew when I finished it and recorded it and heard it back that I’d written something that was not necessarily going to make people feel great – it was going to make them feel something strong, but it wasn’t necessarily going to be something good. I knew that as soon as I wrote it.”

The Song I Listen to Before Going Onstage

Old Baseball Games
“I don’t listen to anything before I go onstage. I play old baseball games from the Sixties and Seventies on one of the iPads in my dressing room. The sounds of the game are just relaxing. There’s always that time when you’re waiting, there’s that dead time, and there’s this nervous energy, and I find if I put on [a game], what I do and the guys end up doing, is we end up standing there and [watching] and that nervous energy is at least focused into an old baseball game that doesn’t matter in any way.” 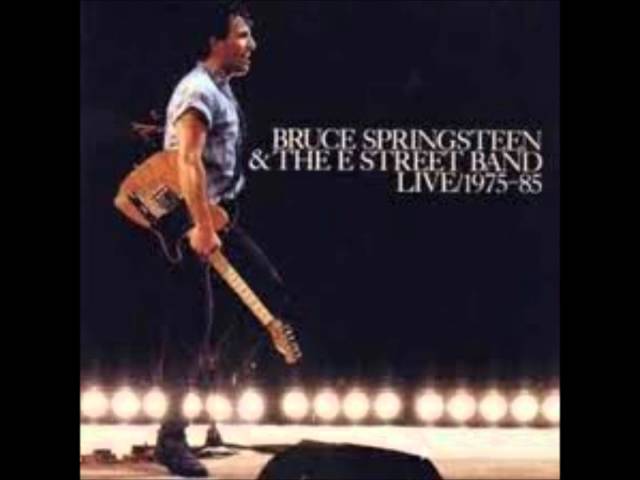 Bruce Springsteen & the E Street Band “Thunder Road”, 1986
“There’s a particular version that he did on the Live 1975-1985 box set, and it’s just him and a piano, and that lays it out to where he can really let the lyrics stand on their own, and an already amazing song just becomes a whole other thing. [When I first heard it] I was definitely into country and old time music, and most of my friends were, so I didn’t have a lot of friends who were that into Springsteen. But that was one of the songs that I ran across that was just like, all arguments that say that Springsteen is anything other than valuable are insane. The opening line, you know from that start, you’re in for some shit.”

The Song That Makes Me Think of Home

Ronnie Milsap “Smoky Mountain Rain”, 1980
“‘Smoky Mountain Rain’ is like a super Eighties, slick Nashville country song, but it does remind me of home very much. It’s along the classic lines of a hillbilly-travelling-but-always-longing-for-home kind of song, and it’s got a pretty melody. It’s just a real kind of, nostalgia-for-the-place-that-you-come-from kind of song.”

The Song I Listen To To Relax

Centro-matic “Atlanta”, 2007
“I’m a very Southern man, you don’t gotta tell me to relax. I relax. [Laughs] This is one of those songs that when my [nine-week-old] daughter is upset and crying, I take my phone and I put that song on and I put it in my breast pocket, and I lay her over the top of it and it quiets her right down.”

The Song That Makes Me Drive Fast 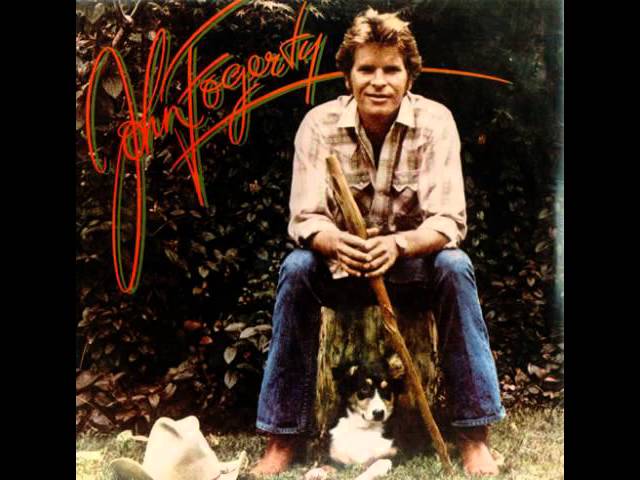 John Fogerty “Almost Saturday Night”, 1975
“That makes me drive fast, but not in a mean-driving kind of way, just kind of a sing-out-loud, mash the pedal down and make a stupid face kind of drive fast. I find there’s this jaunty ‘fuck yeah!’ about a lot of his stuff, especially the Creedence stuff. It has this jaunty good time feeling to it.”