From her punk rock roots to the tear-provoking songs that inspired her latest confessional LP, Turn Out The Lights, singer-guitarist Julien Baker runs us through the songs that have defined her life.

All words below by Julien Baker.

The Last Song I Listened To 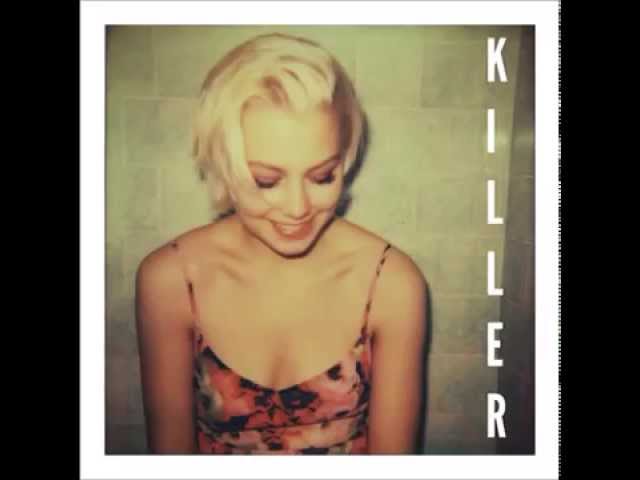 Phoebe Bridgers “Killer”, 2017
“I toured with her almost two years ago, and she’s just a surreally talented poet and artist. I heard these songs live and I’ve been holding my breath waiting for them to come out, and the record is finally out and it’s so good. It’s a really emotive, haunting record and I listen to it and stare out the window dramatically. [Laughs]”

The Song I Can’t Get Out Of My Head 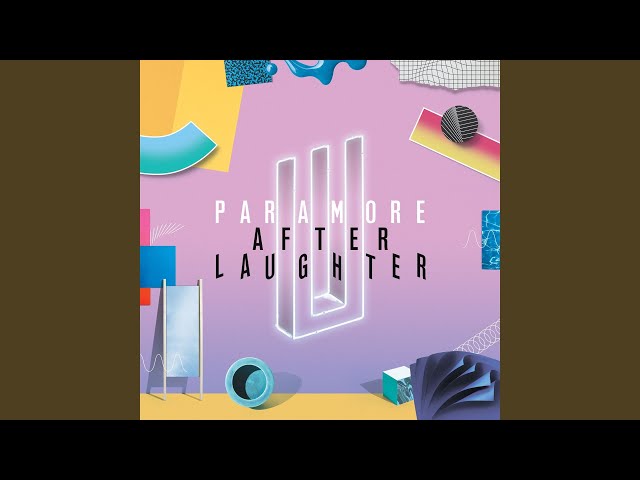 Paramore “Rose-Colored Boy”, 2017
“I wake up some times with that chorus that starts out ‘Just let me cry’ stuck in my head, and it’s my first waking thought of the day. That record does an incredible job of embodying this paradox that music can allow or convey. The songs are really happy sounding, and catchy and fun, but the lyrics are devastating and really poignant.”

The Song That Got Me Into Punk 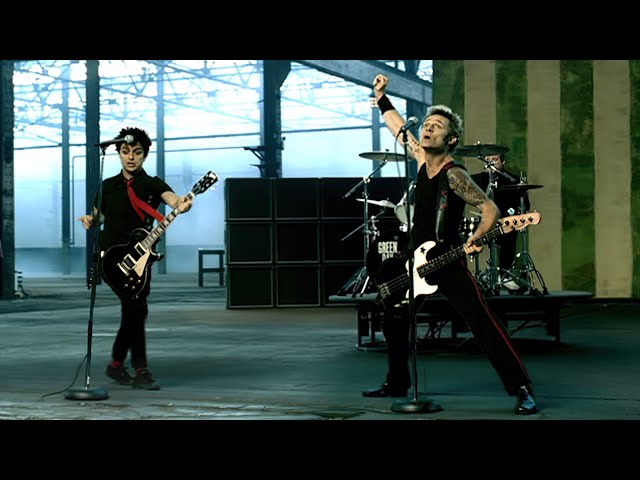 Green Day “American Idiot”, 2004
“I’m pretty sure I was in the fourth grade, and [the video] was the first time I saw somebody who was wearing weird clothes and tight skinny jeans, and it was a male who was wearing eyeliner and he was saying things that were opposed to the government and I thought, ‘Oh my God, this can exist!’ For me as a kid in the suburbs of Memphis it was revolutionary, and it made me want to explore more bands that were like that.” 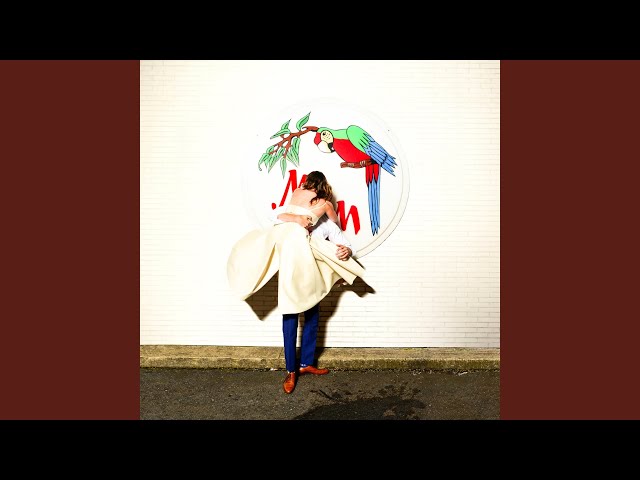 Sylvan Esso “Slack Jaw”, 2017
“I have a little playlist of songs that make me cry. The most recent addition is the piano version of ‘Slack Jaw’. I saw it because of the contemporary dance arrangement that’s been done to it. I’m a big fan of modern and contemporary dance. I wasn’t expecting to cry. There are some songs that you know are going to hurt you, but I was just sitting on my couch at home listening to this beautiful song and I was like, oh my god, why are my eyes wet?” 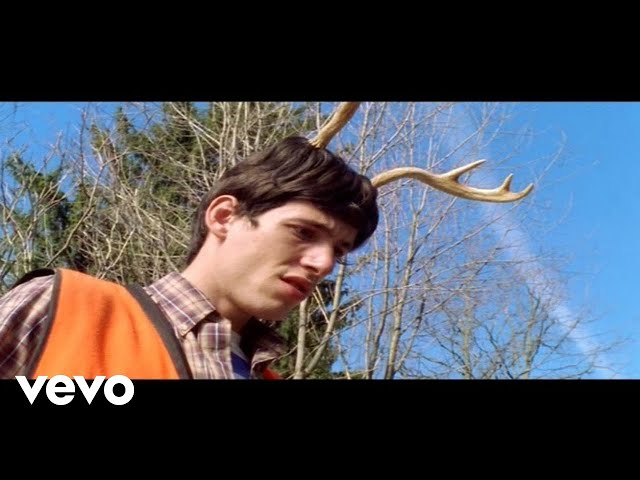 Fall Out Boy “Sugar (We’re Goin Down)”, 2005
“I had a stereo in my room, and I got my first electric guitar when I was super young. I would sit in my room with my SG, which I got because [frontman] Patrick Stump had an SG, and I would play through that record From Under the Cork Tree front to back. I’d close my eyes and imagine what it must be like to be a performing musician, and act out like I was at a show, do all the moves. It was just me singing to this blue wall in my bedroom where my desk drawer was. It seems like something out of a cheesy movie, but that’s what I did.” 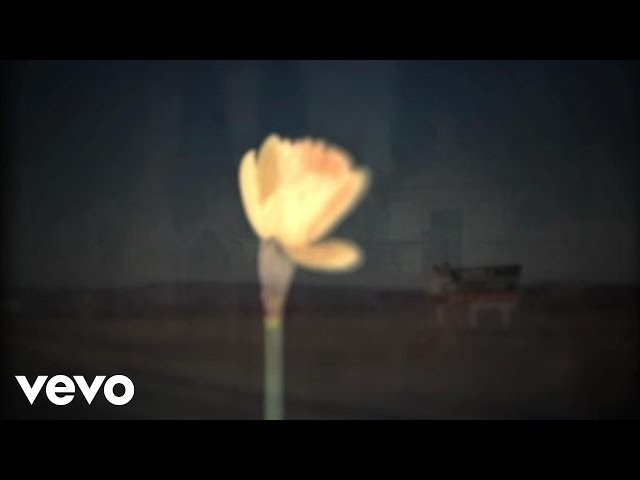 Manchester Orchestra “The River”, 2009
“It reminds me of first touring with a band. Because me and the guys in [Baker’s previous group] Forrister, when we would load up the drummer’s old beat-up Suburban, we would always listen to a song that the whole car could agree on, and everybody kind of identified with this anthemic song and we would listen to it all the time on long drives.” 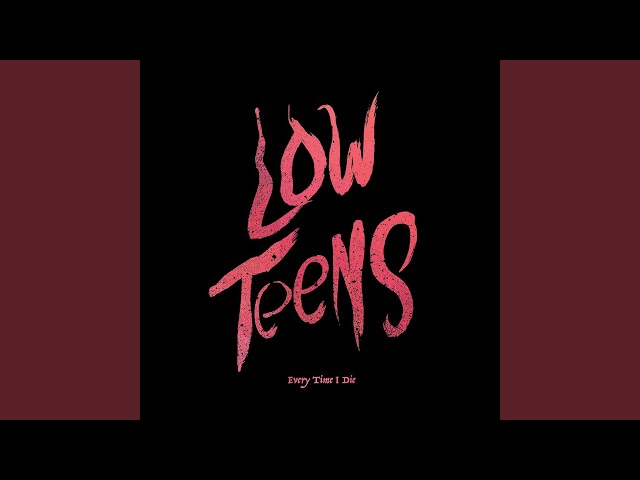 Every Time I Die “Petal”, 2016
“Keith Buckley’s just a poet that happens to front a hardcore band. It’s hard to choose from all of their lyrics because it’s like reading a Whitman anthology, it’s all so dense with imagery. But I love in ‘Petal’ where he’s like, ‘The sky is black/Everything is frozen and black/The moon is black/Snow is black/Her eyes, when open, are black/Light is black/Leads are black/The wires that run from them are black/Stars are black/Time is black/But the thought of death is soft and clean and beautiful and white’. When it’s removed from the context of a hardcore band it’s a timeless piece of verse. But when placed within that context it is a riveting, absolutely destructive and intense emotional experience. It’s the unison of all the things I love inside that band.”

The First Song I Learned to Play 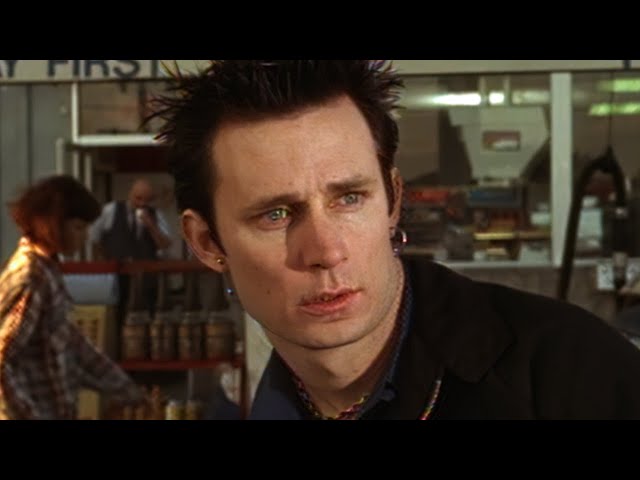 Green Day, “Good Riddance (Time of Your Life)”, 1997
“My friends and I would go to the mall, and they had instruments for sale in the CD shop. We were 12 years old, and we would sit and play the guitar. And one day these punk kids came up to us and were like [snootily], ‘Hey play us a song!’ I didn’t realise they were fucking with us and I was like, ‘Can we play you a Green Day song?’ And they started laughing in our face, like, ‘We would fucking love if you would play us a Green Day song you fucking posers!’ And we were like, ‘Yo, we are 12 years old. Why are you picking on us?’ I remember thinking that’s the opposite of punk to me.” 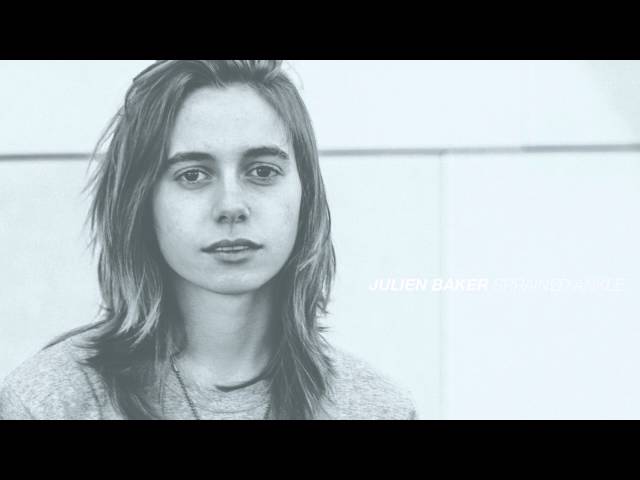 Julien Baker “Rejoice”, 2015
“That song for me is not only the most honest, but the most concise I’ve been able to be in a song. And it’s an unfiltered representation of how I felt at that moment and how I feel consistently in my life. I’m not a person who holds my own lyrics in high esteem, I don’t want to be presumptuous or pretentious by talking about my own art too much, but I think that the idea, the dichotomy of rejoicing and complaining, is a cycle I’ll continue to experience for my whole life.”