Following the release of his latest album, Soul Searchin’, last week, we sit down with legendary Cold Chisel frontman and solo singer, Jimmy Barnes, to talk about Scottish parties, eating with Frankie Valli and other keep moments that have sountracked his life.

All words below by Jimmy Barnes.

Ray Price “Heartaches By the Number”, 1959
“In Glasgow in the old days, they didn’t play records at parties, but after a certain point they’d go, ‘Let’s sing.’ And they’d point to you and you’d sing your song, and that was my mum’s song for a while. Everybody had their own song that they were good at. That’s what Scottish parties were about. A few drinks, bit of a sing-song, and eventually a fight would break out.” [Laughs] 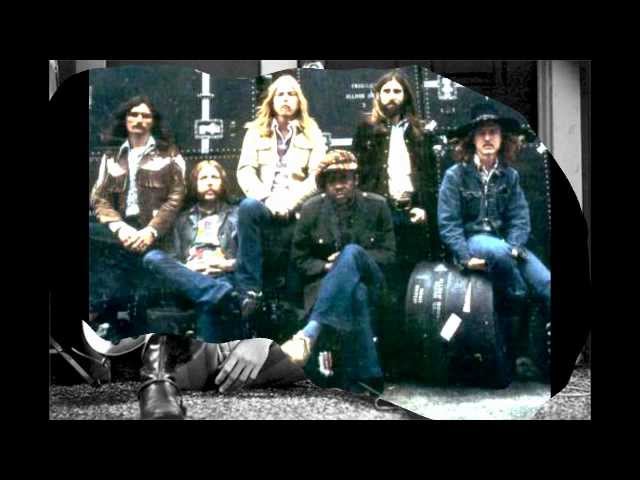 The Song I Want To Be Remembered For

Cold Chisel “Khe Sanh”, 1978
“I don’t think I’ve got a lot of choice. I think ‘Khe Sanh’ is a song people remember me for already and I haven’t gone yet! [Laughs] I’ve had to sing it every single night since 1977 when I work, and if it was a lesser song I would be sick to death of it. But it’s as important and relevant now as it was when it was first written. The first time we sang it, Don Walker brought it to the Bondi Lifesaver, we were supporting Skyhooks. Don came in at 4 o’clock in the afternoon and said, ‘Were going to do this tonight’, and I read it and thought, ‘Fuck, there’s a lot of words to remember by 7 o’clock tonight!’ It’s still one of the most misquoted songs in the world. We played the tour before last with Cold Chisel, and we had lyrics that were 15 feet high streaming across the back of the stage saying, ‘The last plane out of Sydney’ and people were still singing ‘train’!” [Laughs]

The Song That Made Me Want To Be a Musician

Free “All Right Now”, 1970
“When everybody in the world was a conscientious objector, my brother John volunteered for Vietnam because he was crazy and he didn’t have anything else going on in his life. He used to be stationed at a place called Woodside, outside of Adelaide, and he kept on going AWOL, cos he was a musician. Dad and I would take him back, and I remember being in the car driving from Adelaide to Woodside, and two songs came on back-to-back on the radio. One was ‘All Right Now’ by Free, the other was ‘Black Knight’ by Deep Purple. And I went, ‘That’s what I want to do: I want to sing like that guy [Free’s Paul Rodgers] and be in a band like [Deep Purple].’ I started a band almost immediately and did both those songs.” 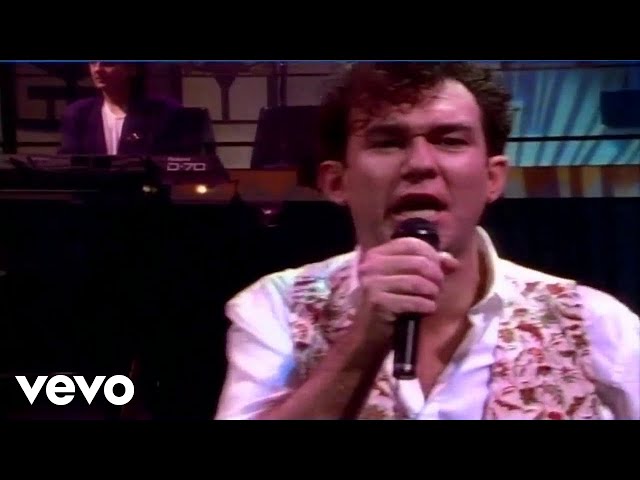 Jimmy Barnes “When Your Love Is Gone”, 1990
“It was the first time I recorded with my kids, and it was pre-the Tin Lids. I wrote this song for my kids. I remember being in Cold Chisel at 17 and not wanting or not caring if I didn’t make 21. By the time I got to 21 I thought I’d stick around for a couple more years, maybe 25. By the time I was 25, [my daughter] Mahalia had come along and I wanted to stick around and look after her. So when I got her and the rest of the kids to sing on this song, which I wrote about them, I couldn’t face the world without them being there. At that point it was the most important song I’d written.”

Frankie Valli and the Four Seasons “Big Girls Don’t Cry”, 1962
“I think people freak out when they get in the car, and ‘Big Girls Don’t Cry’ comes on. I’m a Frankie Valli fan. I’ve been a Frankie Valli fan since he came out with the Four Seasons. I love his high falsetto. A couple of years ago I was out to dinner in Sydney at an Italian restaurant, and I noticed at the next table, ‘That’s Frankie Valli!’ And I never, ever interrupt anybody because I don’t like people coming up to me at all when I’m having dinner. But I waited until he finished his dinner, and I went up and said, ‘Frankie, I just gotta tell you, you are a motherfucker of a singer. You sing fantastic.’ And I went and sat down, and a couple of minutes later he came over and said, ‘I’m sitting with my record company guys and they told me who you are, you’re a great singer too.’ So we sat down and had coffee and dessert together. And I said, ‘Frankie, I’ve listened to your music since the Sixties. Let me buy you dinner.’ He said, ‘I’m from Vegas, nobody buys me dinner.’ I said, ‘I’m from fucking Scotland, I’m buying you dinner!'” [Laughs] 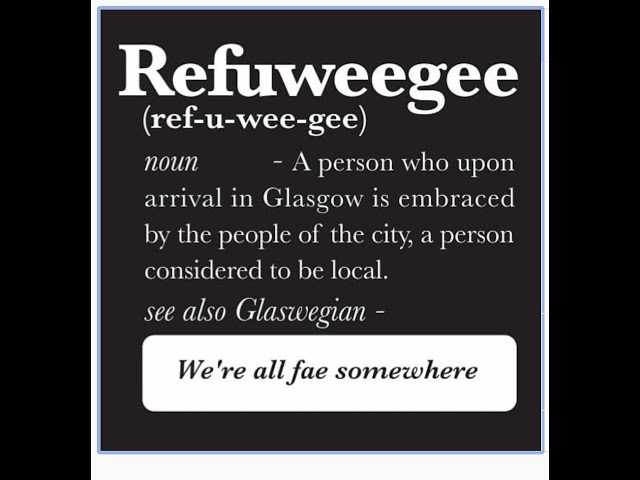 The Sensational Alex Harvey Band “Anthem”, 1974
“I’ve told my wife this a million times. It’s a very Scottish song. I don’t believe you can have a funeral without bagpipes. I remember being in Adelaide, I think me and Bon Scott and a whole bunch of other people discovered Alex Harvey at the same time, and I don’t know if Bon would have had the same leer and snarl about his lyrics if he hadn’t listened to Alex Harvey. ‘Anthem’ has a beautiful Celtic melody, it’s got great singing, it’s got this big Scottish chant, and the whole song finishes with bagpipes. Every time I hear it I want to get up and march into England and take over the place!”