Surprising then that, when we recently caught up with Birds of Tokyo frontman Ian Kenny to discuss the songs that have shaped his life, the focus was far more subdued, with the vocalist name-checking Barnsy, Farnsy and even pop brute Robbie Williams as sources of inspiration.

All words below by Ian Kenny. 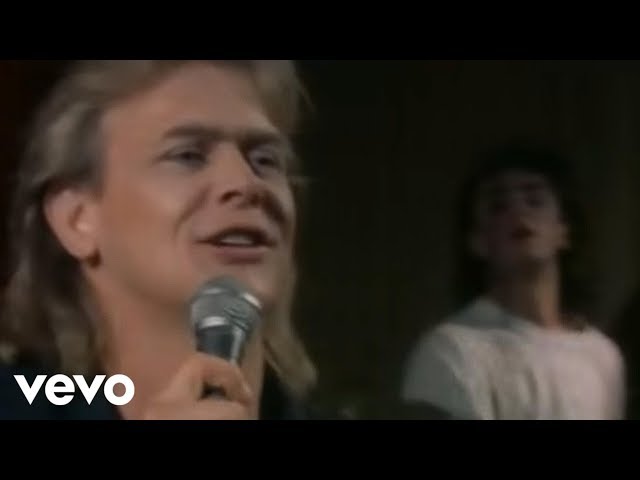 John Farnham “You’re the Voice”, 1986
“I grew up in a house where my mum is a singer and her side of the family are all musicians. So there was always melodic vocal music in the house. Mum would always have Annie Lennox, Aretha Franklin and John Farnham on. These are all serious sort of singers. Weird thing to say, but I remember listening to [John Farnham] from an early age and thinking he’s a belter. An absolute belter. And Farnham still has it. You know [he’s] older, and [he’s] fatter, but he still sings like a motherfucker. ” 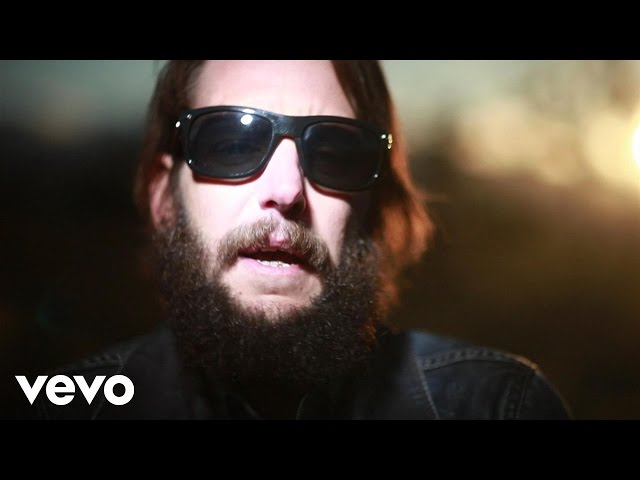 Band of Horses “Laredo”, 2010
“A band like Birds [of Tokyo] spend a lot of time in touring vans together. We always come across a favourite song. We all listen to our own thing and we have our own loves, but every now and then we strike a song that the whole band is into. It becomes the mascot song for the tour. ‘Laredo’ is attached to a pretty good touring time for the band, a few years back. I think we actually kind of learned it while we were touring and we played it at one show.”

The Song That Puts Me In a Good Mood

James Brown “Sex Machine”, 1971
“Pretty much anything by James Brown [puts me in a good mood]. When he’s just in the jam-section part of his live show, and he’s just making up this scat to play off the band, some of the shit he says in there is off the cuff, kind of whack non-sensical shit. Actually try and listen to what he’s saying, [often it] is so random and completely unrelated. It’s probably a lot more about the performance, the delivery, the rhythmical spat. It’s crazy.” 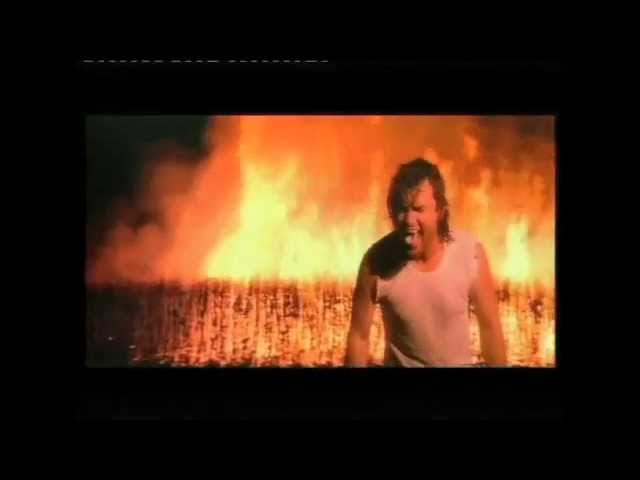 Jimmy Barnes “Working Class Man”, 1985
“I remember being a young kid on Australia Day in Perth and seeing my dad a few beers in dancing to ‘Working Class Man’ under fireworks down at the Swan River. I remember exactly how my suburb felt, how my home felt and what a summer meant to me in Perth at the time. I was only seven or eight years old and we’d only just arrived in Australia. I just remember seeing my dad really happy. This is the start of Australia for us all.”

Radiohead “Karma Police”, 1997
“You get really drawn into that feeling, that curiosity. It’s really well written, but the way it makes you feel at the end, oh man. It all ends quite bleak, [and in the video] there’s a character within that car and you sort of work out why you’re feeling the way they do. At the end, there’s a guy who drops a match, that streaks out like a line of fire, [with] fuel connected to the car, and the car has to retreat. And I believe, from memory, that’s what you actually see, the car disappearing. It just comes together. [It’s] actually a masterpiece. If I ever get close to writing a song like that I’ll be quite happy.”

The Song I Never Want To Hear Again 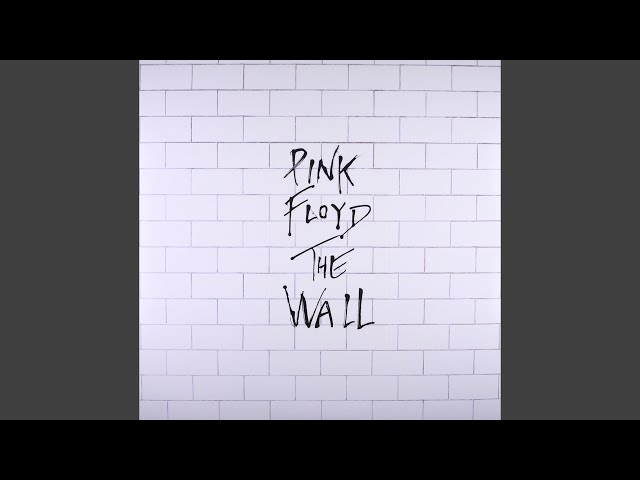 Pink Floyd “The Wall”, 1982
“I’ve always thought Birds [of Tokyo] or Karnivool could take on ‘The Wall’. That’s just such a powerful song, and in its entirety there’s three parts to it, [but] I think the middle part speaks the most to me. I think we could do quite an effective version of that. We’d want to honour the progginess of it, but I reckon we would take it bigger if we can.” 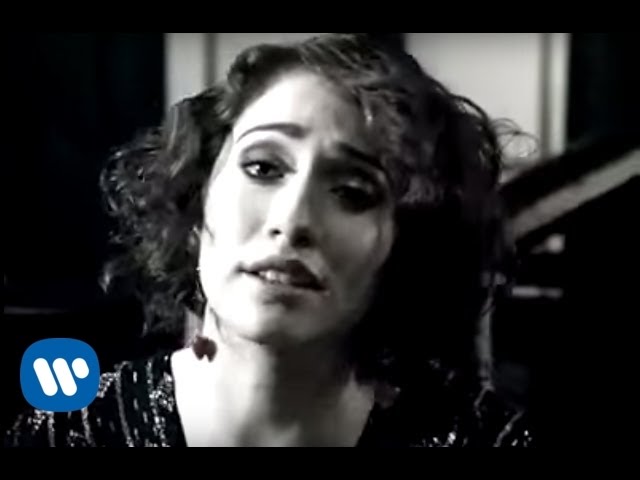 Regina Spektor “Samson”, 2002
“It’s a really beautiful song that makes me quite lonely. I think when I get lonely I re- ally miss home. That’s probably coming from the amount of time we spend away from home and especially when we’re overseas. Some parts of the year [touring] are quite lengthy.”

The Song You Wouldn’t Expect to Find On My iPod 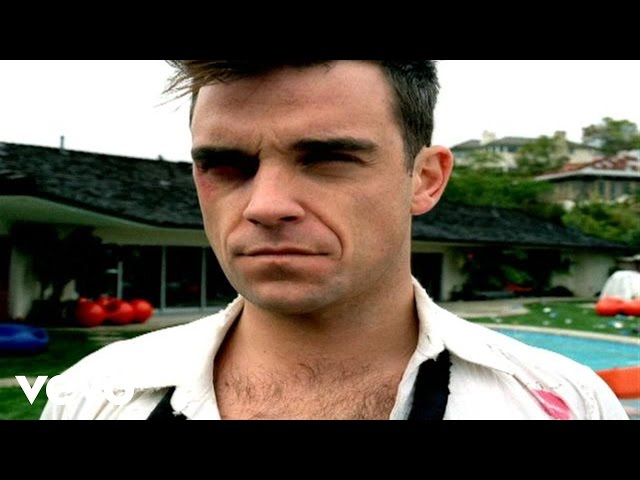 Robbie Williams “Come Undone”, 2002
“Mostly for his songwriting, and it’s kinda weird [but] I’m a bit of a closet Robbie Williams fan. It’s a guilty pleasure. Love him or hate him, the guy has written some absolute fucking bangers.” 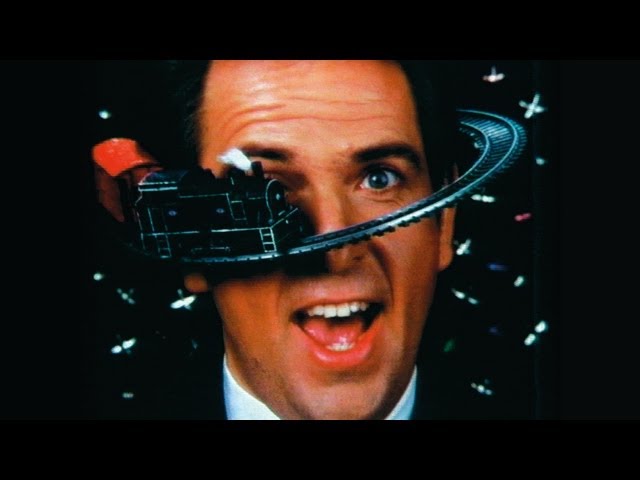 Peter Gabriel “Sledgehammer”, 1986
“Something quite ridiculous for the moment [because] I’ve always felt that, with that whole horns introduction, it feels like a celebratory song. That kinda feels right. I have a pretty skewed view on life and death. I think death can always be a celebration of what was, it doesn’t mean that things have to end.”