Stone Sour and Slipknot frontman, Corey Taylor, talks frankly about the song he wished he’d recorded differently, what makes him cry and the track he’d prefer to never hear again.

All words below by Corey Taylor.

Metallica “Master of Puppets”, 1985
“It reminds me of walking to school. One of the best gifts I ever got from my grandmother was a Sony Walkman, and I had a handful of dubbed tapes, and Master of Puppets was one of them. So I walked to school, I lived a few miles away, and that tape really got me to school, helped me avoid the bullies and all the bullshit. I can remember by the time that song hit I was passing the five-and-dime on the way to my junior high so I knew I was about half way.” 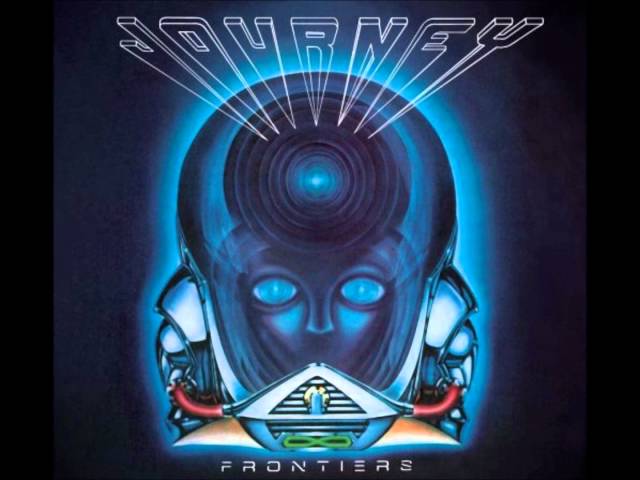 Journey “Separate Ways (Worlds Apart)”, 1983
“I was 10, and I was hanging out with my cousin Lisa, and we were sitting in her bedroom [listening] to Frontiers, the album. And I was singing along, and she stopped it and said, ‘Is that you singing?’ And she took the album, she took me by the hand, she dragged me out to the living room at my Aunt Susan’s house, and stood me in the corner and said, ‘Everyone come in here, you have to hear Corey!’ And she put the LP on, and I just kinda put my head down and started singing. And I looked up and [my family] were all clapping, cheering, and I was like, I’m good at something. It was the first time I’d had that moment: ‘Maybe I could be a singer.'”

The Song That Makes Me Want to Stage Dive

Motörhead “Cradle to the Grave”, 1987
“That song makes me want to run through brick walls. I’d never heard it until The Decline of Western Civilization Part II soundtrack, and it brought something out in me. I was in my basement at my grandma’s house pretending to sing in front of a live audience, and I had a drum set, and I had taken the cymbals off one of the cymbal stands, and I had manoeuvred it so it looked like a mic stand. And I was singing ‘Cradle to the Grave’ and I was so into it that I threw the stand and it bounced off the wall and hit me in the eye. [Laughs] It cut my eye open. You can still see the scar.” 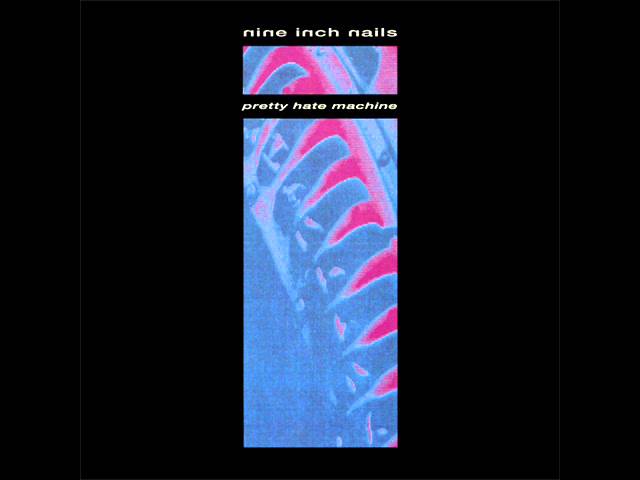 Nine Inch Nails “Something I Can Never Have”, 1989
“That song inspired me to write ‘Bother’ [off Stone Sour’s debut album]. It’s such a heartfelt, dark, gnarly place that if you’ve never lost a love like it feels like someone’s taken a part of your body, you can’t understand it. I used to actually do a version in my acoustic set, and I had to stop because it would fuck me up. And the words are so poignant. God I wish I’d written that song. Cos I can see my heart in it. Trent’s so good at that, it’s criminal.”

Ray LaMontagne “Burn”, 2004
“It’s just him and a guitar and it’s probably the fucking saddest song I have ever heard. It found me at a point in my life when I needed that. It broke me the fuck down. You put that on… I’m starting to tear up thinking about it. I can remember all the times I listened to that and broke down.”

Stone Sour “Imperfect”, 2010
“That song was originally a full band piece and it was faster, and I allowed myself to be talked out of playing it that way. And I know people love that song, but for me it was supposed to have more of an early Eighties INXS vibe to it, and I was very fucking against making it just a straight acoustic piece, but I got talked out of it cos people loved it. It’s still cool and it’s a song that is deeply personal to me, but maybe some day I’ll re-record it with the full band the way it was meant to be done.” 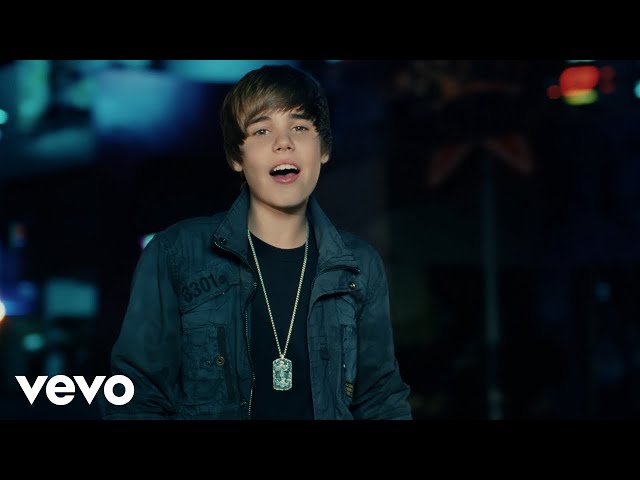 Justin Bieber “Baby” ft. Ludacris, 2010
“I shudder to give this person any free press… That song should be fucking burned. There are songs by Taylor Swift that I’d love to have banned from my country, but that Justin Bieber song… And that’s coming from someone who really loves the [Slipknot/Bieber] ‘Psychosocial Baby’ mash-up. But the song itself, no. And I love [guest rapper] Ludacris, but Jesus Christ, who the fuck talked him into that? That makes me hurt. [Shouting] C’mon, Ludacris! You’re fuckin’ LUDACRIS! I’m angry!”

The Song I Chill Out To 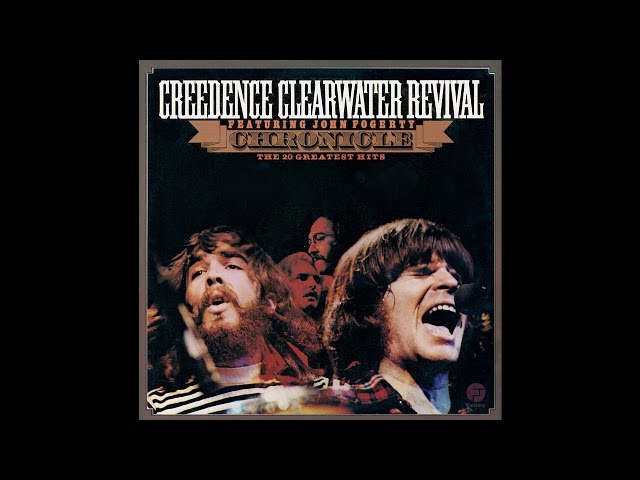 Creedence Clearwater Revival “Long As I Can See the Light”, 1970
“It’s very much like a songwriter’s 12 bar blues kind of vibe, but not. It’s Fogerty at his best. [Sings] ‘Put a candle in the window…’ It’s almost like a sea shanty for someone who’s never been to sea. It’s got that beautiful vibe. So I put that on when I’m in hotel rooms; when I’m not writing a book or recording a radio show, I put that on in my headphones and I just relax. It has that kind of Seventies analog stress-free emotion to it. It’s a beautiful song.”

The Eagles “Already Gone”, 1974
“I know it’s a relationship song, but that song just makes me feel like I’m driving out like I just hit the city limits and I’m hauling ass for home. I love long road trips. I love a trip that will take me three days in a car, and there’s just something about listening to this and knowing that you’re very, very close to being at your destination.”