The Alabama Shakes frontwoman learned to play guitar to Blink-182, and she’s never looked back.

The Temptations “My Girl”, 1965
“There were all types of music in my house growing up. Elvis, Prince, Top 40, Kiss, Slayer . . . But my dad used to sing this to me when I was in a bad mood or when I didn’t want to go to school. This was from kindergarten to pretty much senior year. [Laughs] I hated school. Was my dad a good singer? He’d like to say so [laughs]. I was usually annoyed because of the situation. It kind of made me laugh. He was trying.” 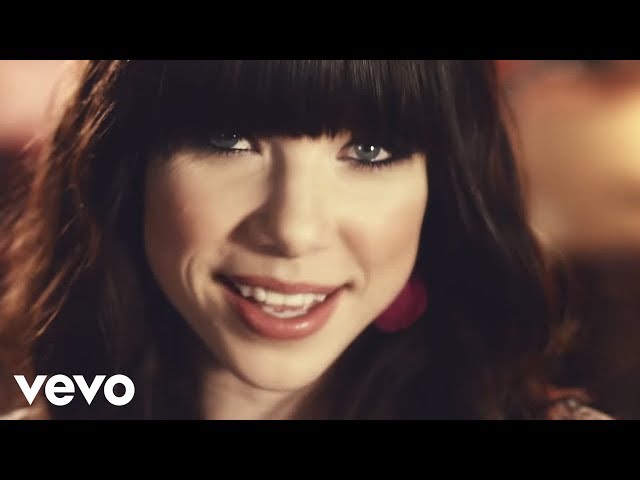 Carly Rae Jepsen “Call Me Maybe”, 2012
“I remember throwing up to that song, that’s how much I hate it. The first time I ever heard that song, I was getting car sick, and I had the door open on the side of the road, and that song was blaring right in my ear, because I was ear level with the speaker. It was awful. I’m not sure how I feel about that song. I’m not sure how it makes my body feel, or my mind feel, or about the future of our children. That song makes me dread the future.” 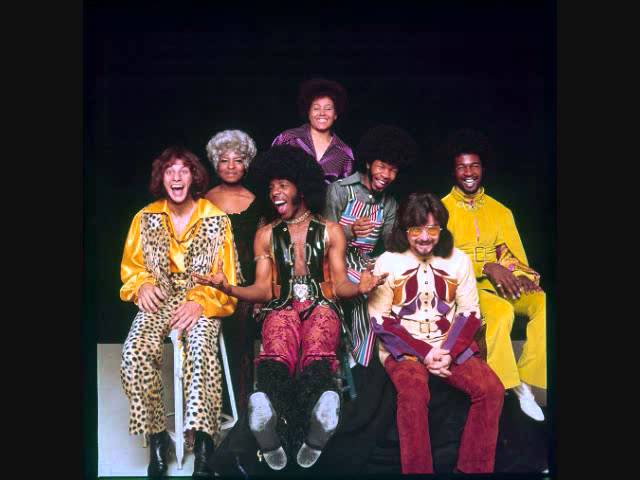 Sly and the Family Stone “Que Sera Sera”, 1973
“I’ve already planned my funeral. You’ve got to, man, I’m travelling on planes, trains, automobiles, you never know what’s going to happen. I’ve got a high-risk lifestyle. It’s a beautiful song: ‘Whatever will be will be, the future’s not ours to see.’ My grandma used to sing it to me when I was young, and I liked it then, and then I heard Sly and the Family Stone do it, and it was so heartfelt. You never know what’s going to happen, that’s what the song’s about, but life goes on. It’s a wonderful song.” 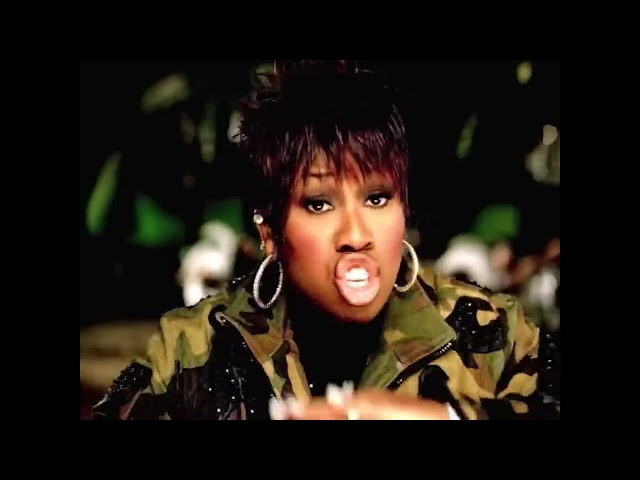 Missy Elliott “Get Ur Freak On”, 2001
“You throw that on, I’m on the floor. Am I a good dancer? I’m a wonderful dancer. [Laughs] We have three background singers now, and when we were doing rehearsals we didn’t really know each other that well. So I just put it on and we started dancing and it was like, ‘Yep, we’re gonna get on just fine.’ I would love to walk onstage to some Missy Elliott but I think after that our show would seem kind of dull.” 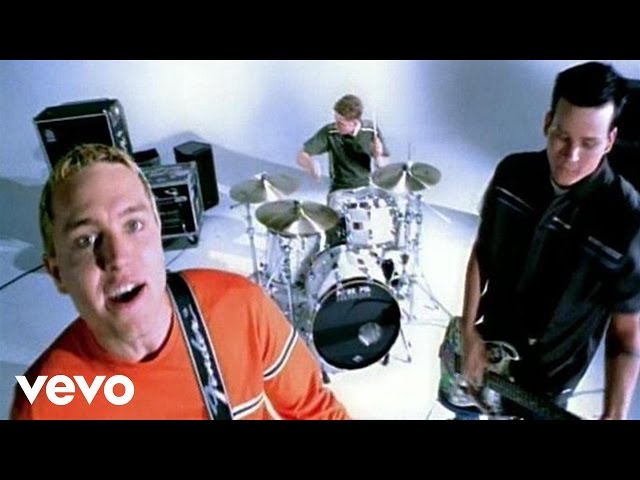 Blink-182 “Dammit”, 1997
“We used to have this music teacher when I was in 5th grade, I was 11, and one day she brought a guitar in and started playing it. And she’s playing it good. I didn’t even know girls could play guitar! And then I was like, ‘Woah, I’m gonna play guitar.’ Blink-182 was the easiest thing to learn how to play. I liked them when I was 12.” 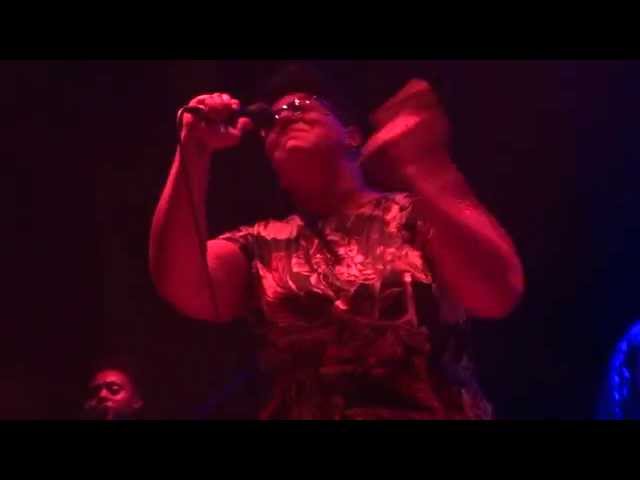 Alabama Shakes “Over My Head”, 2015
“If you imagined all your past lives and everyone you’ve ever loved, and then knowing that it’s always there and it’s always existed and always will be there, it’s about that. It’s very deep, and every time I perform it I get very emotional. I wrote it in one night. We were flying to LA the next day to do the mixing, our record was supposedly done, but I was like, one more track. I was trying to write a fast rock & roll song, and then I just stopped trying, and that song came out. And just in time. It’s my favourite.”

Queen “Killer Queen”, 1974
“I know every single part by heart. I will do the backgrounds, I know the lead, I know the harmony, I know the guitar, I know the drum part, I love it. I found out about Queen when I was 14 years old, and I used to sing to this all the time. That was my jam.” 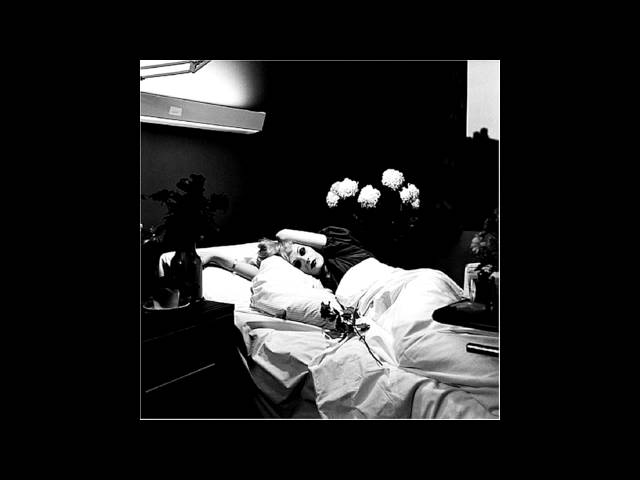 Antony and the Johnsons “You Are My Sister”, 2005
“It’s the content of the song. I found out about Antony and the Johnsons when I was about 15, and I thought he was literally singing to his sister. I lost my sister, so that affected me. But when I got older I understood he was singing to the feminine side of himself. It’s like, there’s this eternal sadness within himself, and he’s kind of watching the happy person inside of him who is so free and easy, and then there’s the other side of him that has to walk around the world that has a harder time. And emotionally that affected me.”

David Bowie “Five Years”, 1972
“I used to always do this thing with my friends where I’d say,’If I could go back in a time machine I would write this entire record and it would be mine!’ Now I’m older there’s so many songs I feel that way about. This is a song about the world ending, and there’s a line where he says, ‘I never thought I’d need so many people.’ And it’s true. All these people you never think about – the guy delivering the mail, and the guy making the pizza, all the people you’ll miss. It’s not so much about things when the world is ending. Musically it’s amazing, and it’s super catchy for a song about doom.”