Billy Bragg runs us through the songs have defined his life, from his earliest inspirations to what he considers the greatest track ever written.

All words below by Billy Bragg. 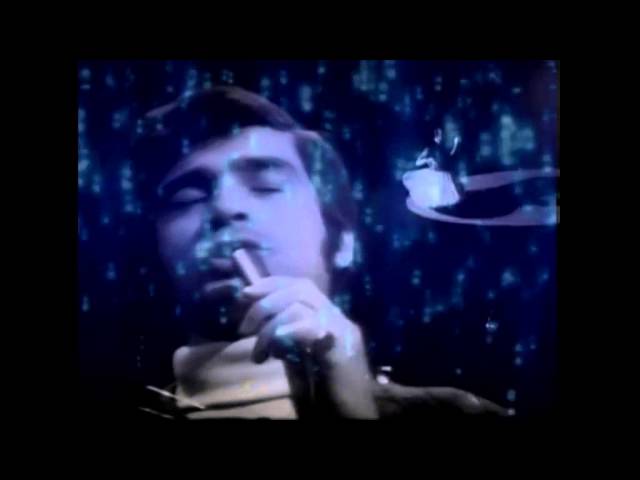 Engelbert Humperdinck “The Last Waltz”, 1967
“My dad died in ’76, but when I was a kid my parents spent a lot of time going to dinner dances. They really liked to ballroom dance, that was their thing. So until I was old enough to complain about it and stay at home, I was always at these dances where I was knocking around. They always played this at the end of the night, and when that song played I knew at last I was bloody going home. [Laughs]”

The Song That Made Me Want To Play Guitar

Derek and the Dominos “Layla”, 1970
“I spent a lot of time in my bedroom with a tennis racket playing along to that. It was the first time I can really remember thinking, this is an instrument that really had some effect on me. The guitar playing is immense, the work between Duane Allman and Eric Clapton. And if you listen to “She Came Along To Me” off Mermaid Avenue, at the fade out [keyboardist] Jay Bennett does a kind of impersonation of the tailend of ‘Layla’. He just did it, and I went, ‘Oh, man, you’re really messing round with my soul here, buddy!'”

The Song I Wrote When Homesick

Billy Bragg “Yarra Song”, 1985
“Being in Australia, homesickness is something that does come to mind. You’re such a long way from your family. I actually wrote a song about being homesick in Australia called ‘Yarra Song’, which is really about finding in Melbourne the nearest you could probably get to an English vibe, and kind of feeling at least a bit at home there, but then trying to understand Aussie Rules and suddenly realising I’m on the wrong side of the planet again. When I see those guys who look forward to going on the road to get away from their families, I think, mate, you’re not doing it right. If you don’t miss your kids, there’s something wrong with you.”

Smokey Robinson & the Miracles “The Tracks of My Tears”, 1965
“Easy. Three chords, titanic production, every emotion that you want. The heartbreak that’s in there: ‘Outside I’m masquerading, inside my hopes are fading’. It’s so simple as well. It’s immense. It could have sunk the Titanic if the Titanic had hit it. The first music I owned was all stolen from somebody else, but I must have bought this fuckin’ album at least a dozen times. So Berry Gordy got his bloody money in the end.”

Billy Bragg “New England”, 1983
“Kirsty MacColl had a hit with it in ’84. I never put it out as a single, so she recorded it with her then-husband Steve Lillywhite, and they did this shiny pop version, which was just brilliant, cos it showed people that I can write great pop songs, it’s just that I don’t record them that way. My mum never really understood my job. If I was home she’d say, ‘How are you working? How are you making any money?’ ‘Yeah, but mum, somewhere in the world someone’s playing my record on the radio, someone’s buying it in a shop, and that all accumulates.’ [She’d say], ‘It’s not right.'”

Billy Bragg “You Make Me Brave”, 2008
“The producer really loved the version that I’d sung. He said, ‘Don’t sing it again, you’ll never get that feeling again.’ But I hadn’t quite finished writing it, and there’s a line that says, ‘I fear for the future and what it might hold’. It should be, ‘Should I fear for the future?’ But I’d only just written it that afternoon, I was just throwing it out there, and whenever I hear it I think, fuck, that’s just not me. I don’t want to be saying I’m afraid of the future. I’m a glass half full kind of guy. My own cynicism is something I work very hard to suppress. And that’s a very cynical line. And the fact that no one bought that album [Mr Love & Justice] and no one hears that track is no comfort to me. Cos I fuckin’ hear it.” 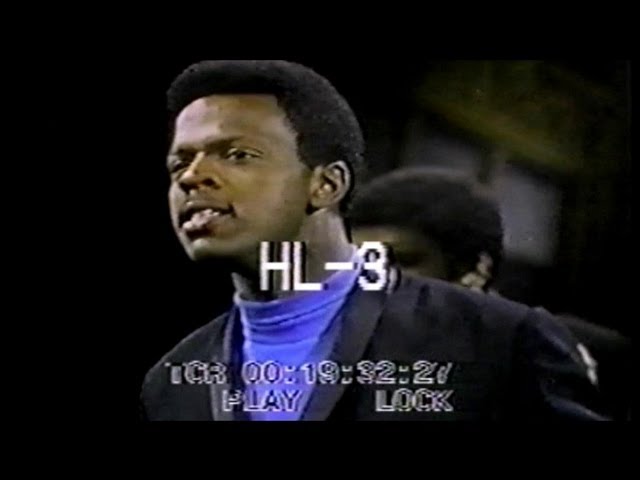 The Delfonics “La La Means I Love You”, 1968
“That was the song that always seemed to be played at the school disco, and I didn’t get to dance with any of the girls that I wanted to dance with. Was I a good student? No, I’m not very academic. We had an [exam] called 11+ in the UK, and you took it when you’re 11 and that decided whether you’d go to secondary modern or grammar school. Grammar school you’d to go university; secondary mod you went to the car factory. And I failed my 11+. I’ve come to realise that a lot of us in punk were guys who failed their 11+ but were too smart to go and work in a car factory. Me, [Paul] Weller, Mick Jones, I think [John] Lydon as well.” 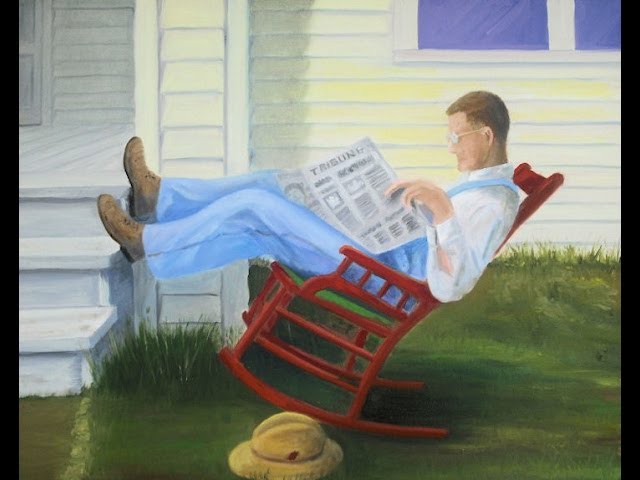 Aaron Copland “Appalachian Spring”, 1944
“I don’t think people would think of me as someone who listens to much classical music. It has a kind of taste of the new world in it. One time I heard it in some context and it really did speak to me of that moment in the tour bus when you wake up really early in the morning and you’re sitting next to the driver and you’re driving through the hills and the sun’s just coming up. And you know you’re going somewhere today, something’s going to happen. It’s full of possibility, and ‘Appalachian Spring’ has that.”