From Metallica to reggae to Christmas music, the Bluesfest-bound singer-songwriter has broad tastes.

You can also stream this complete playlist over on our new Rdio account.

Stevie Wonder “Superstition” (1972)
“That song spent a good number of years as the centrepiece to our household. Some people have the dining room table, some people have the chandelier, some people have the fireplace. But we would always gather around the stereo and that song would keep the permanent residency. You can judge a hit by how well it connects with the ears of babes. When you’re a kid and you’re reacting to a song but you have no idea why, you know there’s something to it.”

Iron & Wine “The Trapeze Swinger” (2009)
“It’s something really rare and special. It’s a 10-minute song and it mopes and it peaks and crescendos and drops you back down then shoots you out of a cannon again. You can skateboard to it, you can drive to it, you can love to it – it’s all purpose. The first time I heard it I was getting on a plane and I had just been passed the record with that song [2009’s Around the Well]. It’s not the first song on the record but I was so fascinated by the title that I went right to it. I think I probably repeated it until I got all the way to my destination.”

Tom Waits “Long Way Home” (2006)
“I’ve debated this from time to time. I’m not obsessed with the thought, that’s kind of a rough one to wear on your wrist. But I’ve had years to think about it, I suppose, and it’d have to be Tom Waits. I met him in San Francisco 10 years ago. He was having dinner with Metallica at the same restaurant I was at. We just kind of found our way to each other and shook hands and talked for a second and that’s it.” 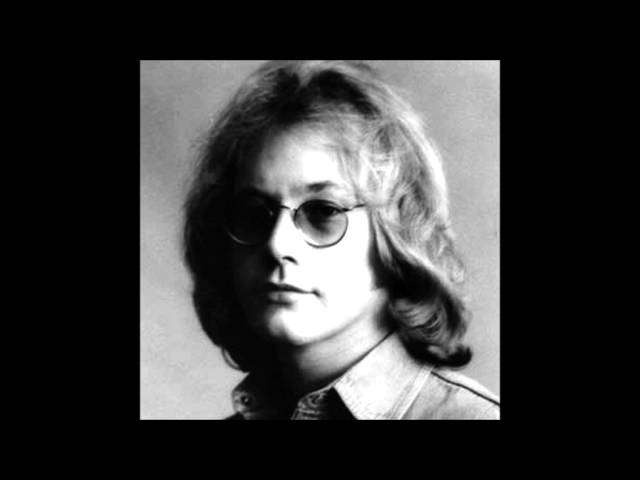 Warren Zevon “Mutineer” (1995)
“The one that truly just takes me out onto my knees is Warren Zevon’s last performance of a song called ‘Mutineer’, on The David Letterman Show. David Letterman and Warren Zevon were the best of friends and Warren only had a few months to live. This performance of ‘Mutineer’, it’s him on piano and it stops you in your tracks. Just the lyrics – ‘Grab your things, let’s get out of here’ – at that moment, with him facing death…man, if that doesn’t make you cry, I don’t know what will.”

Ben Harper “Pleasure and Pain” (1994)
“It’s the first song I ever wrote and it kicked the door open for me. That’s an unforgettable moment when you complete your first song and write it down, and especially when it holds up over time, too. I used to be only [interested in] blues in my late teens and early twenties, then I kind of turned a corner when I started writing outside of the genre. This song had one foot firmly planted in the blues, yet it reached into a different genre of its own on the lap steel guitar. So it broke open something with me as far as writing my own material that wasn’t blues-based.”

The Song People Would Be Surprised To Know I Like 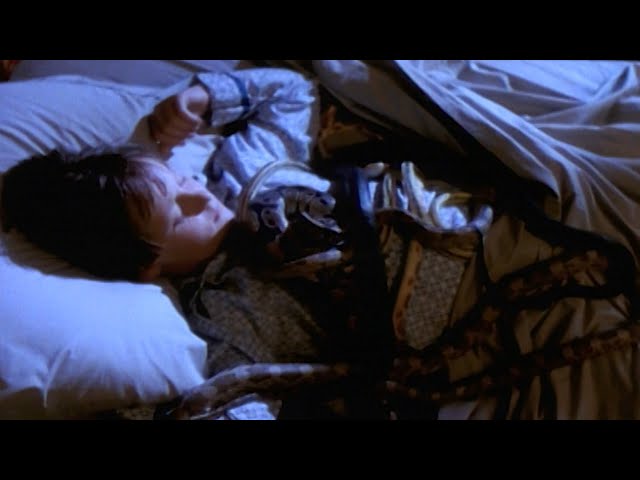 Metallica “Enter Sandman” (1991)
“I like to skate to metal every so often, especially Metallica. Maybe people will be surprised I’m a Metallica fan. James [Hetfield, frontman] and I have been friends for years, he’s a great guy. We’ve been going to each other’s shows for a lot of years and we’re still having a competition. Every time I see him the first thing he says is, ‘How many hours you got?’ And I’ll say, ‘How many hours you up to?’ We’re always talking about how many hours we’ve spent under the tattoo gun.”

The Best Song Ever Written 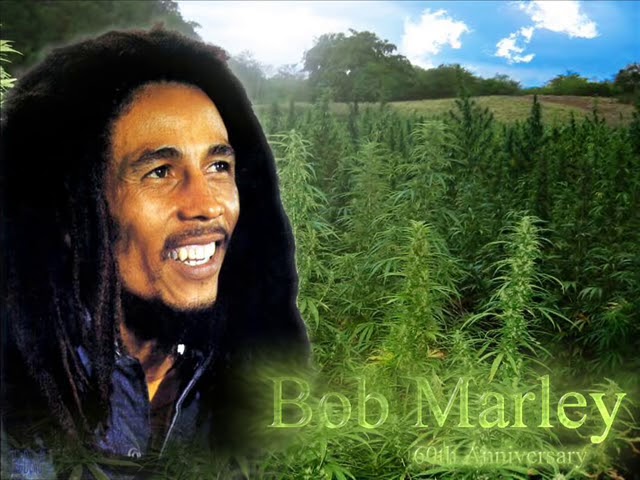 Bob Marley “No Woman, No Cry” (1974)
“There’s something just so raw and plaintive about that song. It’s about a woman whose son just got murdered and she’s crying in the yard and she’s being comforted: ‘no woman, no cry’. Bob spells out this woman’s loss and is trying to comfort her. People say, ‘Oh it’s so simple, it’s straight ahead.’ Anything simple, it’ll take you a lifetime to get to. Simplicity is a premium in a world this complex.” 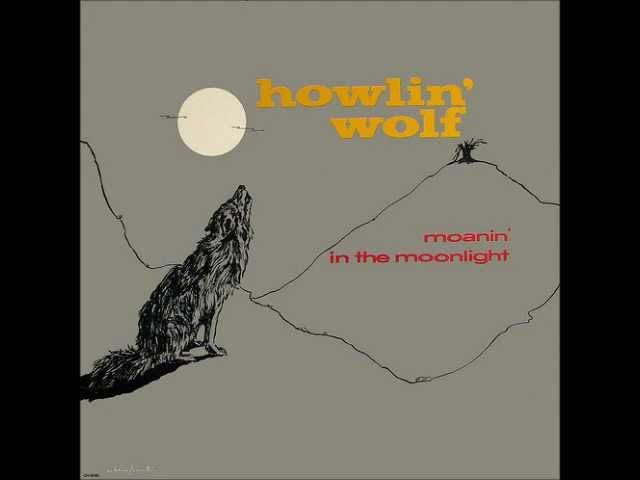 Howlin’ Wolf “How Many More Years” (1951)
“When I’m feeling down I usually go to sad music to cheer me up. I’m not sure if it makes me feel better or just stabilises me. But in order for me to feel better, I have to somehow feel recognised through song. I have to be seen in my misery before I can come out of it, and [this helps] whenever I need to be recognised for the rough shape that I’m in. I’m not sure that it makes me feel better, but it keeps me from feeling any worse.” 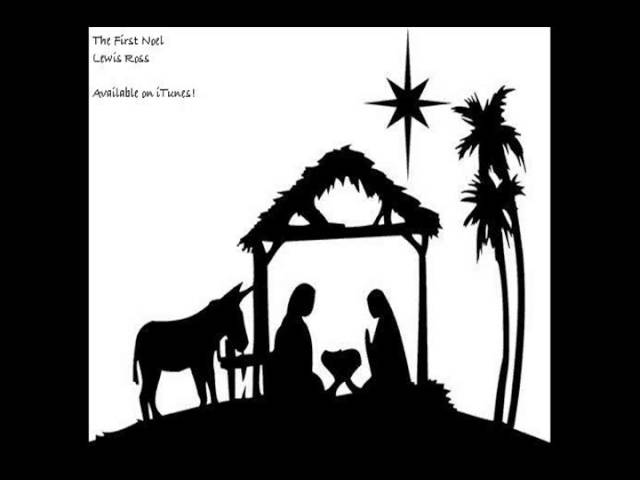 Various Artists Christmas Music
“I don’t have a guilty pleasure song, I have a guilty pleasure genre. Christmas music. Bring it on. Love it. There’s some really good stuff. I mean, of course all the Frank Sinatra and Nat King Cole stuff . . . There’s a great roots record by Rick Ruskin and Lewis Ross, they have a duet steel-string acoustic guitar Christmas record [Songs, Hymns & Carols]; they actually have a few of them. They’re just a great Christmas duo. I just think I like it because it means people are gonna start leaving me alone for awhile. Christmas music is the sound that ushers in isolation.”