Hoodlum Shouts‘ drummer Josh Leyshon provides us with a playlist of his favourite Australian music with a message. You can catch the Canberra rockers playing a rare show on Saturday, January 21st at Melbourne’s The Toff in Town, with Jack Colwell. Tickets are available here.

In a review of our first EP back in 2009 there was a description that went something like: “I don’t know what these guys are angry about but they’re yelling about something”. Pretty much sums it up, neither do we most of the time; our main drive is to make good music but we’ve made social and political commentary along the way as well. Our latest album Heat Island looks at the perceived dichotomy between the planet and its people, to take the phrase from the classic album from Newcastle hardcore band Conation.

There is a dire need to look after this planet. Global warming is real and it will affect us all. We collectively have a propensity to get caught up in day-to-day human affairs which means we can miss the forest for the trees – literally. In a world of new identity politics, which is dividing us and driving people back into tribal, “us and them” thinking and leading to the rise of the radical left and right, we are setting up a society for ourselves where we can’t see past each other. This is no way to be if we want to face the really big problems, like climate change, war, pollution, destruction of oceans, over population etc.

We need to re-centre our politics and recognise our similarities not our differences. Heat Island is our concern for the planet but it’s also hopeful. The world is socially a much better place than ever before in human history. There have been massive global reductions in violence, death, disease and poverty. We need to recognise this, keep doing more of the good stuff while fighting the bad stuff so we can concentrate on the big stuff, together.

Here are some Australian musicians we really admire. They deal with the big, the small and all things in-between. 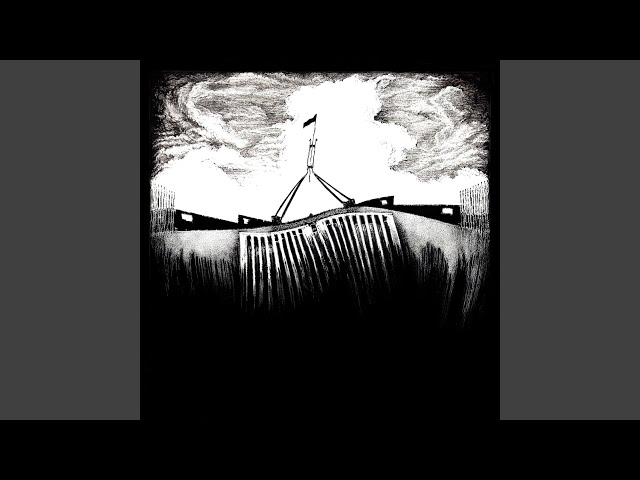 A great influence to us as well as peers, The Nation Blue released an album called Protest Songs so they aren’t afraid to talk about politics. Ask any muso that crosses into anything vaguely political and you carry it around like a weight. We get it a fair bit and is probably why we are sometimes compared to them to Midnight Oil sometimes (severe blushing), content-wise more than musically. The main difference is these bands aren’t afraid to lay it right out there, no apologies. Something we certainly admire. [Frontman] Tom Lyngcoln is a thoughtful and intelligent pale head and knows his way around difficult themes and words. This track is off their awesome new album Black. The one with the picture of parliament house as seen through the eyes of someone on a bad acid trip. Self-explanatory really.

Midnight Oil, “Put Down That Weapon” 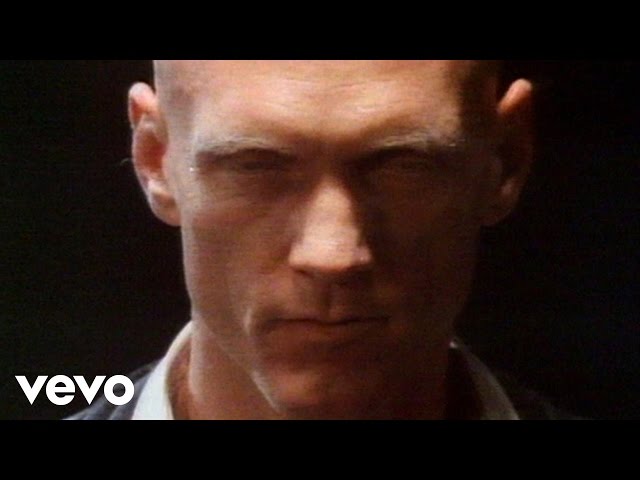 Not many musicians I know are talking about the biggest issues that affect us all. Apart from global warming — which Radiohead bring up frequently — an arguably worse short-term effect would be the nuclear weapon threat. The doomsday clock is currently at three minutes to midnight – the last time this happened was during the Cold War. With Trump as US president and his apparent ignorance about the world, it’s scary to think that he has the ability to end it. He is such an unknown quantity that it isn’t crazy to think he could lob a couple of bombs on other countries. The only good I can see coming from our fear with Trump behind the button is that it brings attention to the volatility of current US and global nuclear policies and the need to fix them. There’s a new doco out called Command and Control which looks scary as hell and shows how close the US came to accidentally blowing themselves up. I know it’s old but Midnight Oil are reforming this year and this song is as important as ever in 2017.

You wouldn’t think of Olympia pushing a political angle which is why it’s all the more impactful when she does it. She has a much more subtle message lyrically but uses concepts and ideas to make you think rather than have it spelled out and being yelled in the face, more like we do. Both ways are important and people respond well to both in the right context. She says that this song was inspired by the environmental artwork of Fiona Hall’s Kermadec series. Liv (Olympia) brings together the global environmental impact we have on the world but also the effect it has on our everyday lives, like staff losses in manufacturing. The dichotomy idea again, which is an illusion as we are not separated from nature, we are part of it and she recognises this. She is such a clever, talented artist and we can’t wait to hear her next release.

The Drones, “Shut Down SETI”

We love the Drones, no shit, who doesn’t? I remember first hearing Gareth Liddiard’s half-drunk drawl and thinking, woah! What a unique voice! Kind of a mix of Peter Garrett and Mick Jagger. They have way more socially/politically motivated songs like “Taman Shud”, but this one is more fun to think about. I think it’s a warning against broadcasting ourselves to the universe for fear of contacting an alien civilisation. As history tells us, any clash of civilisations, particularly if one is far more advanced, never goes well for the less advanced. Our fear of the dark is valid. Fortunately SETI doesn’t transmit signals, it only receives, although they are talking of broadcasting in the future. We’ve been passively pumping out radio and TV for a century so if aliens can find us they probably will. I think [The Drones’] main message here is to look at ourselves and get our own house and affairs in order. If we can’t yet get along with each other how the hell do we expect to get along with incomprehensibly different life forms? I’m going to have to partly disagree with Liddiard here though: looking outward makes you look inward too, so keep SETI open! For the love of humanity! 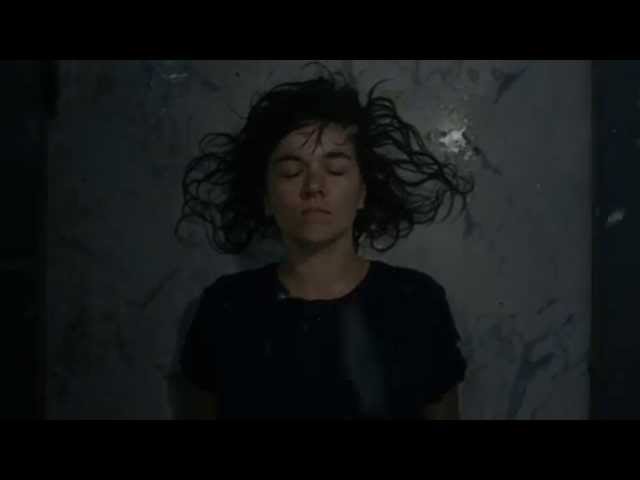 Courtney Barnett has such a clever, seemingly effortless way of putting together really human things, while at the same time looking at the bigger picture stuff. “Kim’s Caravan” is one of her best examples of this. She draws you in gently. You feel like you are sitting next to her on the beach and then you see what she is seeing and you feel her sense of concern at the our impact on the ocean but also recognise and appreciate the beauty of the world and why it’s worth caring about, because it feels nice to sit on a beach and think, or just sit. She perfectly describes the conflicting relationship between ourselves and everything else. This is the message we get from her and this is also a theme throughout our album, Heat Island. This song has so much space, it makes you feel small and big at the same time and it’s all spine tingles when the sweeping distorted guitars kick in after the build up. Beautiful stuff.