Made with a measly $5,000, Frisky is a raw, coming-of-age comedy that follows two twenty-somethings as they chase careers and sexual conquests across San Francisco. It’s the debut feature from Sydney-born, Claudia Pickering, who wrote, directed, produced and even stars as one of the lead characters, Chloe, in the based-on-true-events film, which she describes as a “tongue-in-cheek look at what it is to be a woman in the limbo years between college and ‘the real world’.”

The film picked up a swag of accolades on the film festival circuit before a general release in the U.S. earlier this year. Now it’s Australia’s turn, with a selection of one-off theatre screenings scheduled over the coming week, ahead of the local DVD release on September 6th. Alongside a recently wrapped comedy web series for Google, Pickering is now also developing Frisky into a TV series for Australian production company Jungle.

Rolling Stone recently caught up with Pickering to run through a selection of songs that not only inspired Frisky, but also capture the film’s wild and uninhibited style.

All words below by Claudia Pickering. 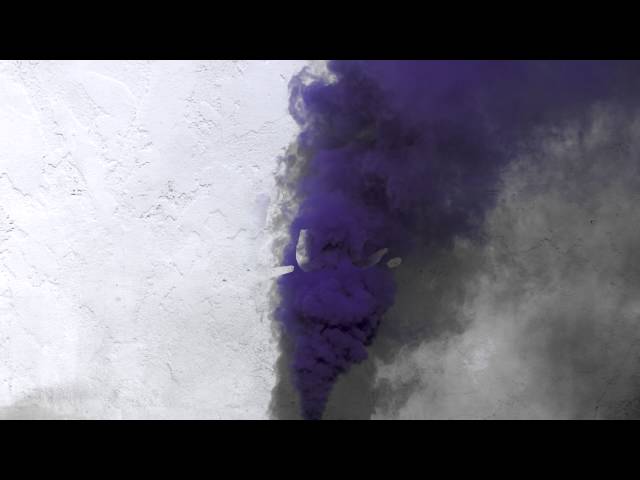 “Having lived with these legends in Los Angeles for a couple of years a little while back, this project blows my tiny mind. There is little in the world I love more than sitting in their music studio (formerly dining room) and listening to their work – letting it paint pictures in my head. Their music has been the inspiration for a lot of my own work and I included this track in Frisky as a result. Hell of a cinematic ride — channelling American Beauty vibes or something. Just… let it build, turn it up and and shut your eyes… Preferably on the top of a mountain or something.” 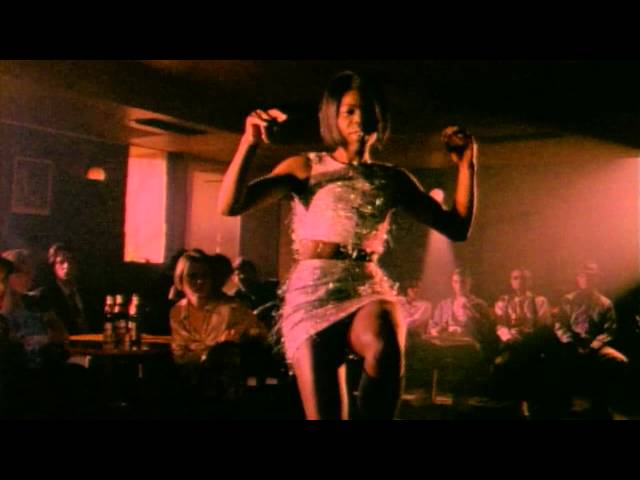 “This song really haunted me as a kid and I only found it again a couple of years ago. I’m definitely drawn to music that sounds like you could do both terrible and excellent things to it. I reckon this is up there with one of the best strut tracks of all time.” 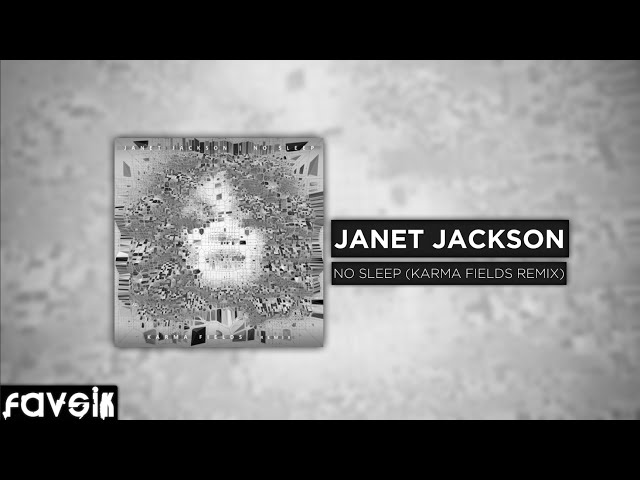 “I’ve got a film in development that I’m working to shape a scene around this track. Two of my favourite artists in one sexy AF sauce-fest with an ultra epic drop. Pretty sure Karma Fields puts every inch of his work through an extremely rigorous ‘Is it sexy though?’ test. Actually, I’m 100% sure. The artwork that goes with his music is mind-bendingly stunning too. Having busted my Janet Jackson ‘Runaway’ single CD from overplaying it back in ‘96, I thought it was time to branch out. Sure glad I did.”

“Gold. Gold. Gold. All I see when I listen to this is a whole bunch of satisfying revenge. Middle fingers held high. Slow motion. Something is on fire in the background.”

The Outs “Right or Wrong” 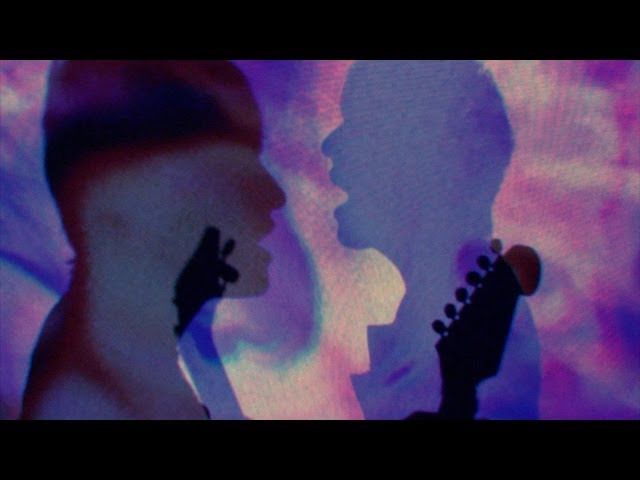 “I came across these guys while creeping around on SoundCloud and immediately wanted to throw their music into a film — and I ended up including two of their tracks in the Frisky soundtrack. Right or Wrong inspired the drunken post-party triumphant burrito-buying stumble home scene in Frisky where Chloe falls in love with San Francisco despite the douchebag she just let go down on her in the back of his car moments earlier. Hell of a night.”

“If this song doesn’t make you want to see people engaging in some cinematic bad behaviour, I don’t know what will. Little low-fi bits. Filthy little lyrics. Dayum. Stirs up some some real uncensored, heaving images for me… So thanks for that, Glass Animals.” 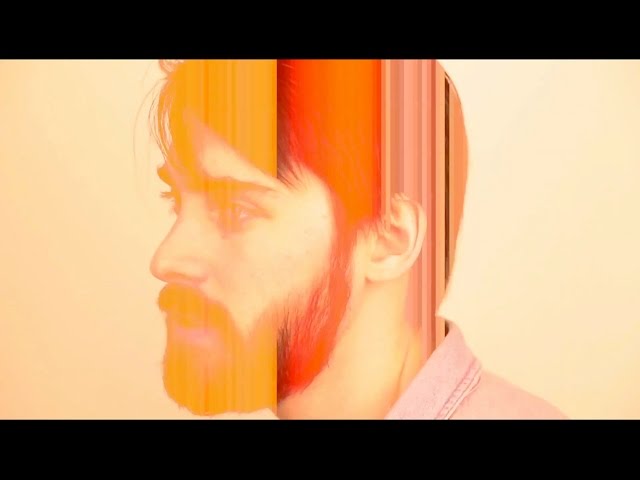 “I came across Ross Henry playing in the backyard of a house party in the Inner West of Sydney a bit over a year ago and have been frothing on his work ever since. So textural. The simultaneous senses of warmth and cold, emptiness and fullness gives me goosebumps. Bloody love it and can’t wait to collaborate with him!”

“These guys put me in the best mood. Makes me want to write all about the little pleasures in life. Perfectly bluesy. They’re touring Australia at the moment so I’m pretty jazzed to see them.” 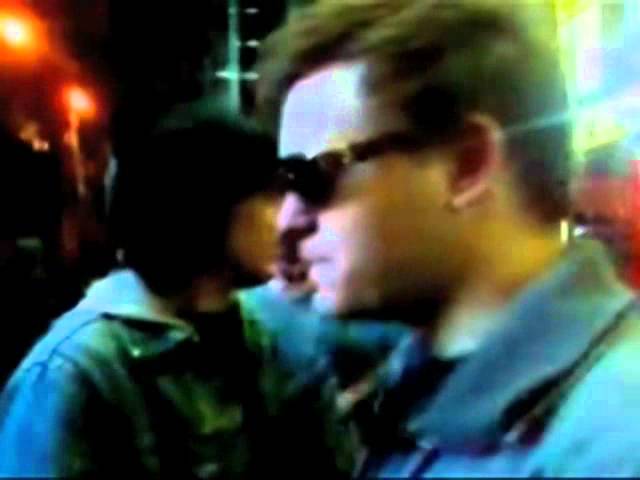 “Love this. Classic. Perfectly suits some of the smug bastards I’ve been writing about lately. It almost celebrates those characters’ lack of self awareness and frames it in this tragically positive and simple way.”

Roy Ayers “Everybody Loves the Sunshine”

“Good heavens. After I heard this in Straight Outta Compton, it went straight onto my thrash list. Pretty much switches my brain over to floating through life mode. It just feels so good… It also gives me the distinct feeling that everything’s going to go pear shaped in the story immediately after this track.” 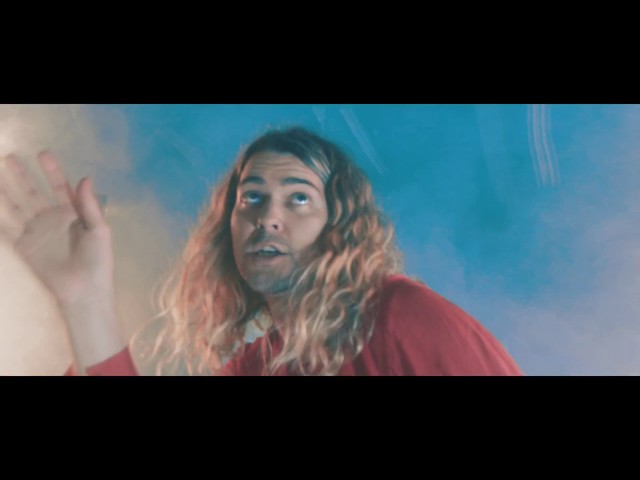 “The world stops when I listen to this track. Actually, that goes for all the tracks on this list. I love the infatuated tone – probably because I enjoy writing infatuated characters. It’s got this pop positivity all smashed together with this epic mundanity… And a recorder bridge? And then a disco section at the end? My cup overfloweth.”

“Maya is a California Bay Area local who I stumbled upon through SoundCloud and immediately started cooking up these lost, broken, reckless scenes for Frisky. I ended up with three of her tracks in the film because I really couldn’t choose. Her work ranges from funky to melancholy but always maintains some constants: It’s honest, sexy, irreverent and her voice stays with you for a long time after.”

Daft Punk “Something About Us” 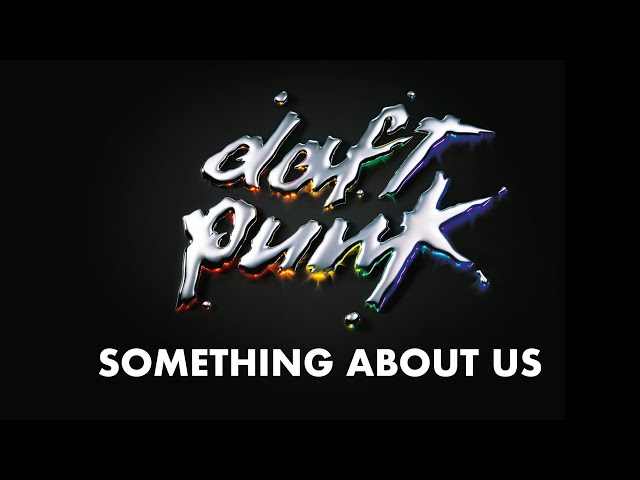 “Holy robot sexy time — my favourite Daft Punk track. So smooth. So funky. Such perfectly simple lyrics. I fell in love listening to this song and really hope I have the budget to put it in a film sometime.”