Sydney band Zeahorse have recently returned from their first US tour, and when we meet singer Morgan Anthony at a Bondi pub on a sunny afternoon, he is keen to talk about the weirdness and unpredictability of the whole jaunt. “We went to America with the hope of opening up a channel that we could return to and build on at a later stage,” says Anthony. “We weren’t really expecting anything, and we came out blown away. We had some incredible shows with shitloads of people, and we had some shows where there was no-one there and it was super weird, but just super great anyway.”

The tour took Zeahorse from coast to coast in just over a month. The high point came in Tacoma, Washington, when the band stopped in for a show at a local pizza joint. “At seven o’clock we’re eating pizza and there’s all these families there. Then about seven thirty they kick all the families out, gut the tables, and turn the lights off,” says Anthony. “In about half hour it was full of punters and by the time we played it was packed. We played a great set and when we headed for the van afterwards, we had a line of people out front of the venue waiting to buy our merch and stuff, which was incredible for us. People were so generous with their money too, you know. Like giving us tips and stuff, which, being Australian, was just bizarre.”

But not every show was as successful as the one in Tacoma. In Santa Cruz the band were scheduled to play at a bar in the town’s industrial area on a Sunday afternoon. “Just weird vibes from the get go,” says Anthony. “We got there and a jazz band was playing and it was super quiet and all these old people were dancing. We couldn’t believe it. We went into the pub area and told them who we were, and the bar staff pointed out where we should set up, and then pointed to a box of leads and a PA—there was no sound guy.”

“So eventually we started playing to two people, and the chick from the bar comes over and says shoosh with her hands while we’re in the middle of a song. So we turn down and keep playing, and after a minute she comes back over and says, you need to turn down again. So by this point my amp is on less than a quarter and we played two more songs and she comes over again and says, guys, you’re gonna need to drop it even more. To which I said, look we don’t have to play if you don’t want us to. She then points to the only two people in the room and says, yeah, I mean, these people are eating, and if you keep playing I think they’re going to leave (laughs).”

“So we packed our stuff into the back of the van and I said to Jules (drummer), can you go ask her for payment. So Jules went up to the bar and asked to sort out payment. She made a little receipt thing and handed over six dollars fifty. I think she felt really bad about that, so she ended up giving us all bowls of clam chowder. When we got back in the van we laughed and ate clam chowder for the first hundred k’s on the road to wherever we were playing next. Amazing experience, man.”

The fact that the shows varied drastically from one day to the next began to make sense to Anthony not long into the tour when he realised that “America is a country that’s always changing radically on you as you drive across it.” A concept that no doubt becomes particularly clear when you’re moving in a tour van from, say, Detroit to Kansas in the space of twenty-four hours. “We liked the Pacific Northwest area the most,” says Anthony. “It felt like our spiritual home for some reason.”

When you think about it, it makes perfect sense that Zeahorse would be most at-home in evergreen tree territory. The Pacific Northwest was the home of 90s grunge, and many would make the argument that in a lot of ways, the area has never really moved on from those roots. Look at a city like Portland, for example: keeping it weird, keeping it flannel and bearded, keeping out the big bad chain stores; in other words, keeping the anti-capitalist, DIY grunge approach alive.

Such an ethos mirrors Anthony’s own when it comes to making music with his band: “The anti-capitalist thing is really the strongest theme with us. And it’s kind of hard for me to do anything different because it’s who I am (laughs)… For me, a lot of it comes down to thinking it’s a good idea to work full-time and be a responsible citizen when you’re a kid, whereas by the time you grow up a bit you start to realise that’s all bullshit. It’s all just pressure from your family and people around you to make something of yourself in a normal kind of way. And I was really aware of that whole idea when I was writing the lyrics. I was really looking for that whole ‘fuck you’ type approach.”

But more than just looking to re-voice the sentiment of anti-establishment 90s grunge in terms of theme, the production qualities of Zeahorse’s debut album sound as though beamed directly from the period in question also. It’s a record brimming with baritone guitars and thick swirling fuzz. Songs like “Pool”, for example, could easily be mistaken for an unreleased cut from My Bloody Valentine’s watershed album Loveless. But the one record that springs to mind more than any other when listening to Zeahorse is Nirvana’s In Utero. 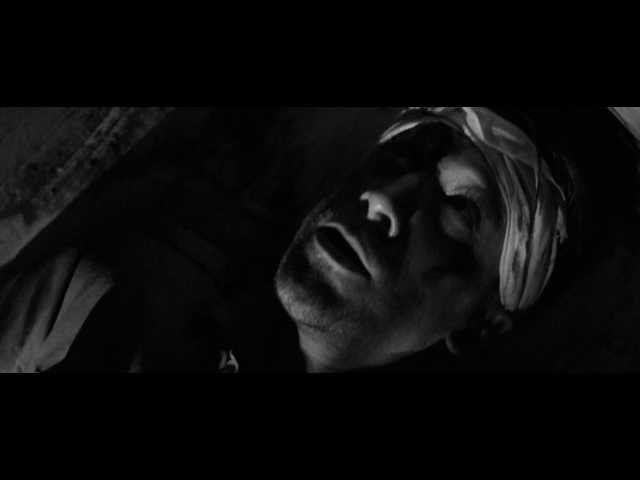 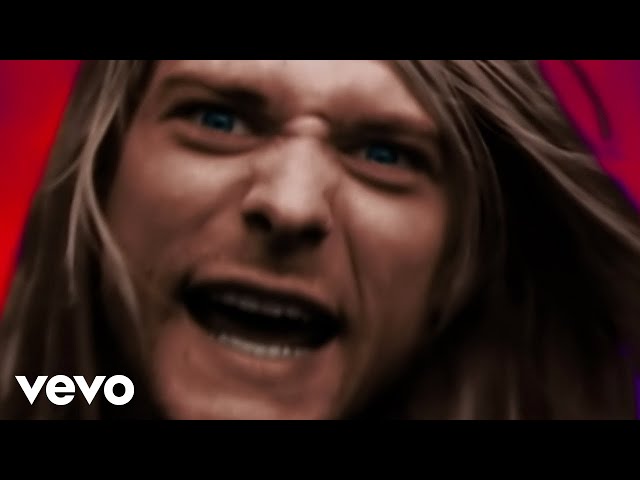 “It was definitely a conscious choice to go for that kind of sound,” says Anthony. “We’re big Steve Albini fans, and he produced that record. So we basically took Albini’s bass sound into the studio and said we want this. So there were a lot of room mics and stuff. With the drums as well, the Albini, or In Utero sound, was a definite reference point. In fact, it was pretty much the reference point.”

More than just striving for the Albini sound, the band actually did a little stalking of the famed producer while they were state side. “When we were in Chicago we actually went to his studio because we just wanted to check it out and loiter around”, says Anthony. “But it was just a big brick building with nothing really on it. We were going to knock but just wussed out in the end.”

It’d seem a natural fit to pair Zeahorse with Steve Albini given their shared philosophies on music making. For instance, you’d think that the man responsible for producing albums like In Utero and the Pixies’ Surfer Rosa would be an expensive guy to hire, but on the contrary, Albini operates according to a set fee for both his studio and his services as a sound engineer. Meaning that it doesn’t matter whether you’re Pink Floyd or a little known band from Australia, you’ll pay the same price to work with him. Further, Albini’s whole production approach centres on capturing the raw and real expression of a band’s live sound. He avoids overdubs and production trickery wherever possible, instead focusing on a minimal approach to getting live sounds on tape without disturbing a band’s dynamics. 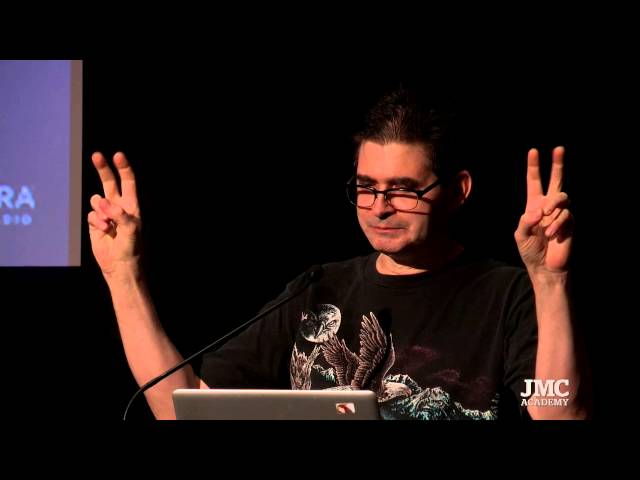 Like Albini, Zeahorse are only after a real and authentic approach, as Anthony continually re-affirms during our interview. “Playing music is real. It’s the one connection that we make that’s real. It’s pure. Well people can fuck it up, but we’re trying to get through it and keep it pure . . . Even if we don’t get to work with Albini, we just want to avoid recording in dead-air studios. This place we wanna record at in Kentucky used to a big old funeral home, which from the get-go is a bit weird. And the dude who set the studio up knocked the second floor out so it’s just a huge room. As soon as you walk in you feel at home, and for me there’s nothing worse than walking into a studio and feeling intimidated, because then you can’t write or perform because you’re so anxious and hyper-aware that the tape’s rolling.”

Unwittingly, Anthony has given about the best summary of his band that anyone could hope to conjure here. To be sure, Zeahorse present as a group of guys that want to avoid dead-air conventionality in favour of a “weird” and more authentic scene that is, for them, true to life.

You can check out Zeahorse live this month when they set out on their first regional tour, continuing tonight in Lismore: