Festival season is official upon us. While in the past this meant just a handful of large-scale events scattered throughout the summer, over the past few years there’s been an emergence of smaller, niche-focused and intimate festivals with fewer bands and smaller capacities. With a clear focus on the attendees experience, many of these boutique festivals have also brought higher quality food and beverage options into the mix. A far cry from the standard dagwood dog vans and warm lager cans of the past.

Here’s our selected picks for the best specialised festivals happening around Australia over the next few months. 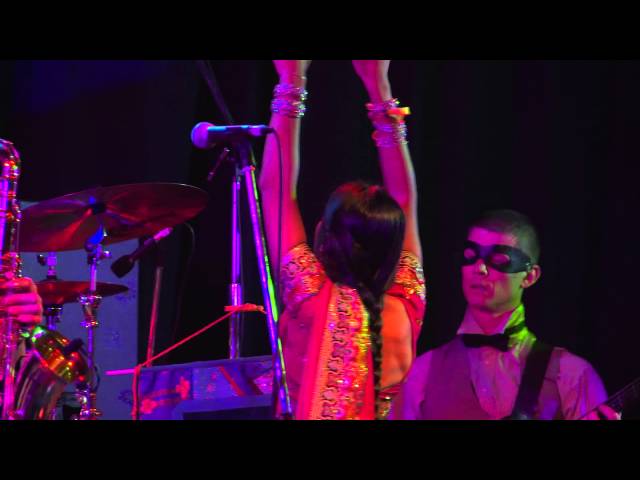 The Line-up: Headlined by Canadian songwriter Ron Sexsmith, this year’s event will feature a host of internationals – Trinity Roots (New Zealand), Ben Ottewell (UK) and California Honey Drops (US), alongside a great local contingent – Robert Forster, Emma Donovan and the Putbacks, Jones Jnr and All Our Exes Live in Texas.

What Makes It So Special? Hosted across a variety of venues around the small town, including the old Court House, local high school and Bowlo. Expect a great community spirit as the entire town becomes the festival grounds.

Hot Tip: Accommodation in town is fairly limited, but the friendly organisers have put open the offer to simply “give them a call” if you get stuck.

Where: Berry, New South Wales. The historic town, located in the Shoulhaven region, is about a 2 hour drive south of Sydney and just under an hour from Wollongong.

What Makes It So Special? While the music component is isolated to the Saturday, organisers (Handsome Tours) have presented the event as very much a weekend getaway. The self-described “carnival of music and discovery” includes an open-air cinema on the Friday, sack races, lawn Twister and a variety of other games on the Saturday, as well as conveniently coinciding with Berry’s own monthly markets on the Sunday. Also, youngsters under 12 get in for free.

Hot Tip: Berry is famous for its amazing fresh produce — not to mention the famous pie and donut shops. Check out the town’s official website for all the options.

What Makes It So Special? Organisers have pitched the festival as “Melbourne’s biggest end-of-year breakup party”, hinting it could be the ideal option for this year’s office Christmas party. But the real drawcard is in the array of special packages available — including picnic rug and hampers for couples, as well as larger group options.

Hot Tip: The VIP packages are a great inclusion and a clear focus of the festival, not only making the whole experience a little more special (’tis the season after all) but also proving to be pretty great value for money. 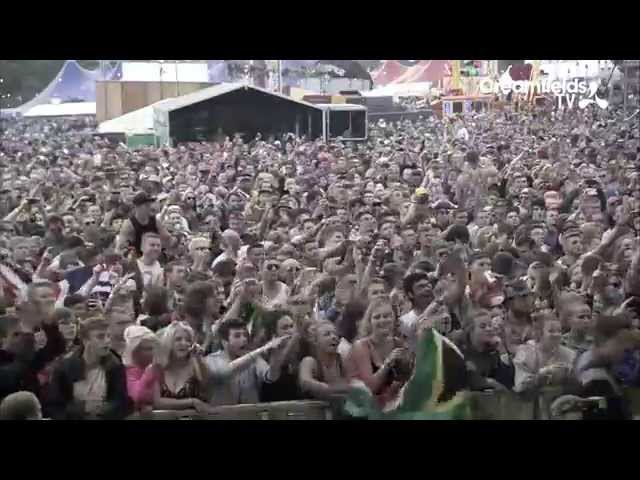 The Line-up: While the complete line-up is yet to be confirmed, the event will be headlined by EDM God, Fatboy Slim, and feature plenty of big names from the world of electronica, including James Zabelia and John Digweed.

What Makes It So Special? Slightly larger than most boutiques but with the same niche focus, Electric Gardens is put together by the Aussie duo behind the UKs biggest electronic music festival so don’t expect any of the usual hiccups with the organisation side of things. And, of course — Sir Fatboy.

Hot Tip: Located right in the heart of the city, organisers have advised that attendees take public transport to the event. 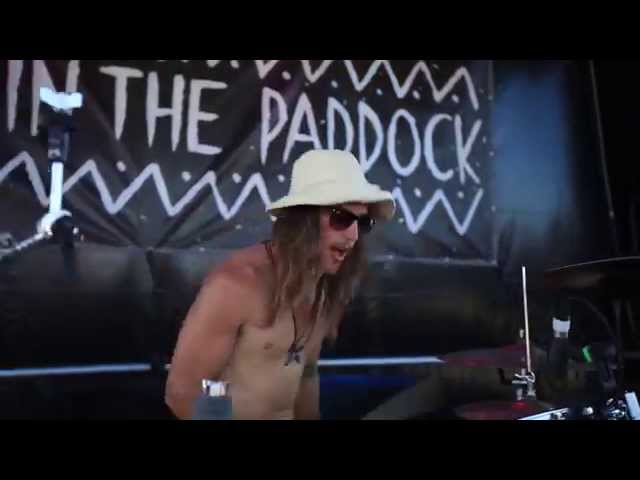 The Line-up: All local, including headliners Violent Soho, alongside established rock acts such as Spiderbait, The Preatures and British India, as well as plenty of up-and-comers such as Tkay Maidza, Bad//Dreems, Lurch & Chief, Roland Tings and plenty more.

What Makes It So Special? First: the location. Middle of nowhere, a proper flashback to the often-forgotten origin of the rural music festival. 2016 will be their “biggest year yet” but organisers have stressed they’ll continue to offer the “most chilled vibes in the Australian festival circuit”. They’re also continuing their support for raising awareness of mental health issues, once again partnering with Beyond Blue and several other organisations.

Hot Tip: Those travelling from outside of Tassie, why not make a week of it? Plenty of amazing scenery to take in on the trek from Hobart to Launceston. Not to mention tracking down that mysterious music machine as well. 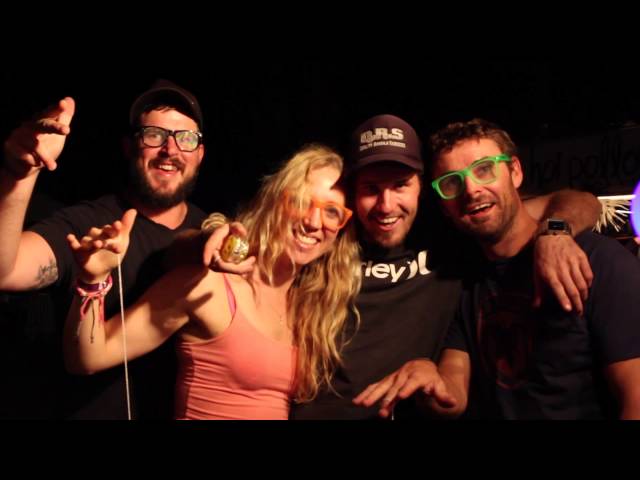 Where: Dashville, NSW; approximately two hours north-west of Sydney and around an hour inland from Newcastle.

The Line-up: No acts confirmed as yet, but most recently has included artists such as King Gizzard and The Lizard Wizard, Ed Kuepper, Dyson, Stringer and The Hello Morning.

What Makes it So Special? First and foremost — their proven track record. After celebrating their 10th anniversary in 2014, the family than run the festival took a year off, focusing on other endeavours. Billed as “more than just your standard festival”, Gum Ball also has plenty to offer away from the live music, including pro skateboarding demos, circus and street performers, cocktail bar, market stalls and a BYO policy.

Hot Tip: ANZAC Day weekend is notoriously terrible for traffic around this region, so it might be a good idea to set course a day-or-so early. Plenty of great coastal retreats for nightly stop-offs if heading up from Sydney.