When rap-rock supergroup Prophets of Rage officially announced its lineup on Tuesday, as rumoured, one name was conspicuously missing: Rage Against the Machine frontman Zack de La Rocha. In his former band, the fiery MC was the center of attention, but ever since RATM originally disbanded in 2000, his output has been sparse. While guitarist Tom Morello, bassist Tim Commerford and drummer Brad Wilk went on to make three albums in six years with Audioslave, and Morello launched his Nightwatchman project, the world still waits for De La Rocha’s full-length statement as a non-Rage artist.

As rumours of a De La Rocha solo album swirled, RATM reunited in 2007, playing 50 shows in four years, including massive performances such as a Coachella headlining slot and the free ‘Battle of Britain’ show in London’s Finsbury Park. During that time, De La Rocha said, “I think our relationship now is better than it’s ever been.” RATM thrived off that energy until July 30th, 2011, when they played their final show to date at the L.A. Coliseum.

Outside of Rage, One Day as a Lion – a stripped-down collaboration with drummer Jon Theodore – has been De La Rocha’s highest-profile project, resulting in a thunderous EP that dropped amid the RATM reunion in 2008. Otherwise, De La Rocha has remained strangely elusive, popping up only occasionally to work with artists like DJ Shadow, Saul Williams and Run the Jewels. Now that he’s staying on the sidelines while his bandmates revive their incendiary songs with help from Chuck D and B-Real during a politically fraught election year, the mystique surrounding De La Rocha has only intensified. As we await official word on the rap-rock luminary’s next move, here’s a breakdown of his activities outside of RATM.

2000: “Burned Hollywood Burned” (With Chuck D and the Roots) 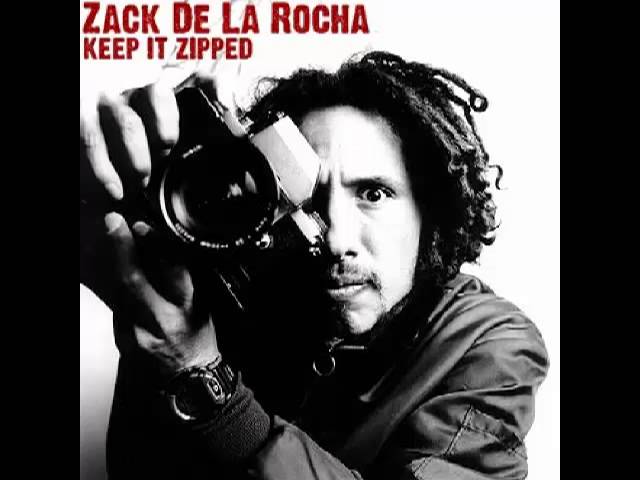 The song “Burn Hollywood Burn” originally appeared on Public Enemy’s classic 1990 album, Fear of a Black Planet, and featured Chuck D matching verses with Ice Cube and Big Daddy Kane. For the soundtrack to the 2000 Spike Lee satire Bamboozled, Chuck D revisited the track with De La Rocha and the Roots’ Black Thought replacing Cube and Kane. Picking up where his political-rap forebear (and Prophets of Rage replacement) left off in the original, De La Rocha connects the dots between corruption and entertainment: “Hollywood the edge of the government knife.” Chuck D closes out the track by updating his earlier critique of mainstream-movie vapidity: “I go to IQ rehab to get my brain back.”

While “Burned Hollywood Burned” is the only released track to team a member of the Roots with the former Rage frontman, Questlove also worked with De La Rocha on material for the solo album that never came to fruition. The drummer-producer described the album to MTV back in 2001: “I don’t want to overhype it or underhype it, but it’s scary. Crazy-fast beats per minute, a theremin, crazy synthesiser energy, Moogs, a lot of drum ‘n’ bass shit.” 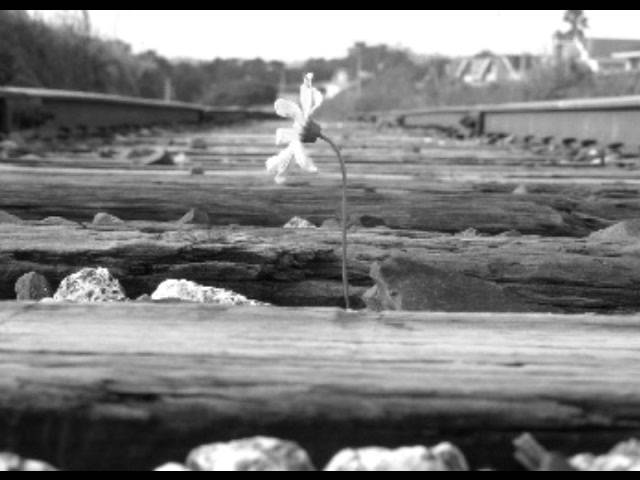 Two years after departing Rage Against the Machine, De La Rocha offered up his signature growl on Blackalicious’ three-part track “Release.” He is heard ad-libbing the song’s title throughout the first stanza while Gift of Gab recites the rhymes. As the section concludes, De La Rocha screams, “Destroy the beast, release!” – a line that echoes out and makes way for verses from featured artists Saul Williams and Lyrics Born. Blackalicious’ DJ-producer Xcel, who met De La Rocha at a DJ Shadow and Cut Chemist show, said, “Zack was really supposed to be the catalyst, to build the intensity ’til it got to a breaking point where it needed to be released into ‘Release Part II’ with Saul Williams.”

In 2003, De La Rocha linked up with sample ace DJ Shadow on “March of Death,” an urgent single on which the MC delivered a couple verses’ worth of politically charged rhymes. “A lie is a lie/This god is an eagle/Or a condor for war and nothing more,” he yells before DJ Shadow showcases his turntablist expertise on the outro. Just a year prior, the duo worked together on Shadow’s “Disavowed,” a B side on which De La Rocha played the drums and is also credited with co-production.

Shadow also worked on De La Rocha’s fabled solo album, of which he admitted, “It was like the biggest disappointment in my career to that point,” in reference to the material never seeing the light of day. “Zack’s somebody that really pushes you to do your best, and it was work I really wanted to have people hear, and it was really strong. He was doing incredible stuff, he wrote incredible lyrics and I thought we were on to something. So yeah, it was a shame.” Aside from a leaked version of Shadow’s song “Artifact” featuring De La Rocha on vocals, many of the duo’s collaborations may never be released.

Zack de la Rocha assisted Saul Williams on the hook of the poet and MC’s 2003 song “Act III Scene 2 (Shakespeare).” Throughout the urgent cut, based around Williams’ distaste with America’s post-9/11 actions, De La Rocha shouts the lines “Spit for the hated, the reviled, the unrefined/The no-ones, the nobodies, the last in line,” to which Williams answers simply, “Shakespeare.” The track may not be the only one Williams and De La Rocha have recorded together. On a Reddit AMA, Williams was asked when he and De La Rocha would release an album together, to which he responded, “2003 or 4 – we haven’t decided yet.” As with many other rumoured De La Rocha projects, no further update has been forthcoming.

Michael Moore’s typically provocative Fahrenheit 9/11 doc was accompanied by a compilation album, Songs and Artists That Inspired Fahrenheit 9/11, featuring everyone from Bob Dylan to Justin Timberlake. Zack de la Rocha contributed a track produced by Trent Reznor: the harsh yet danceable industrial-rock anthem “We Want It All,” one of approximately 20 songs created by the duo during a fruitful recording session in New Orleans. When asked about other material from that session in a Tumblr interview, Reznor said, “No idea about that music coming out. Some of the stuff we did together turned out pretty cool but I wouldn’t hold my breath for a release. I like Zack and think he’s a talented guy.” 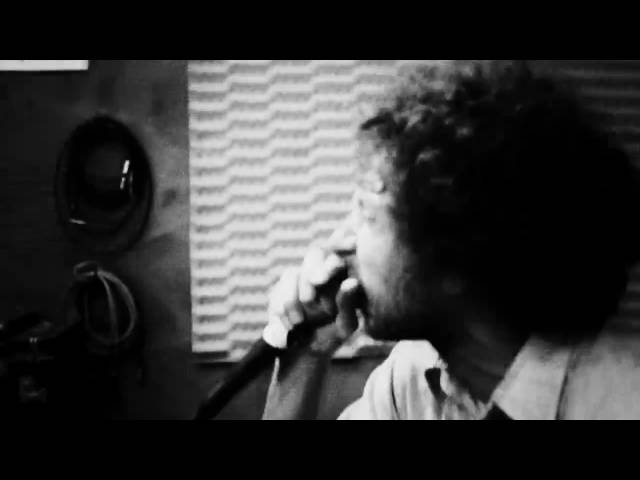 De La Rocha formed One Day as a Lion with ex-Mars Volta drummer (and current Queens of the Stone Age member) Jon Theodore. Amid RATM reunion activities, the duo released a five-song, self-titled EP, the largest collection of music issued by De La Rocha since Rage’s initial breakup. Matching Theodore’s massive beats with De La Rocha’s fuzzed-out keys and typically incisive vocals, the duo crafted a stripped-down sound that harked back to Rage’s rawest, most urgent material. According to Tim Commerford, a new album is in the works, but details are sketchy. Still, the mutual respect between the pair has never waned: “When that guy picks up the microphone, it’s another thing entirely,” Theodore said of De La Rocha last year. 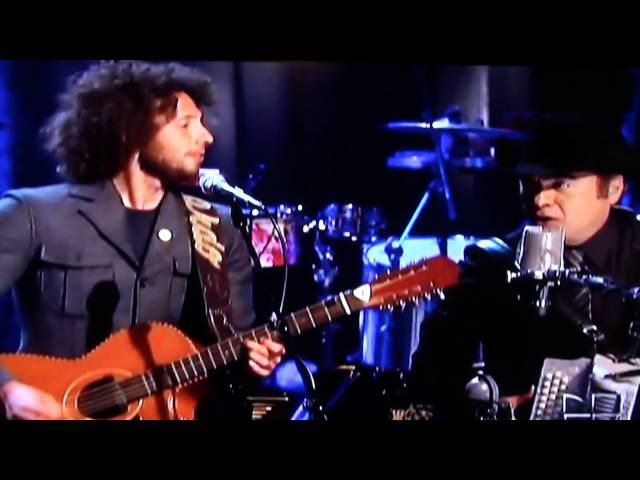 In 2011, Los Tigres del Norte became the first Mexican artists to be featured on MTV’s Unplugged series. As they recorded their performance at Los Angeles’ Hollywood Palladium, the mega-selling norteño outfit invited a number of guests to the stage. Among them was De La Rocha, who made a rare appearance to sing “Somos Más Americanos,” a song that addresses discrimination against Mexican immigrants living in the U.S.

It’s a topic that the MC takes quite seriously. His appearance with Los Tigres followed his effort to combat unusually strict immigration policies in Arizona. In 2010, De La Rocha issued a statement where he proclaimed, “Just minutes from my home I can quickly get to the 10 Freeway, a freeway that connects the communities that I have called home my whole life to the state of Arizona where decades ago my grandfather first crossed the U.S./Mexico border.” 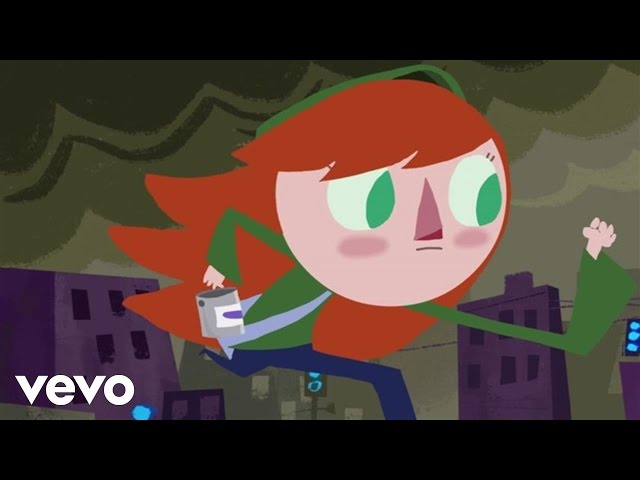 For their second album, 2013’s Event 2, Deltron 3030 – the trio of MC Del the Funky Homosapien, producer Dan the Automator and DJ Kid Koala – recruited a variety of guests, including Faith No More’s Mike Patton, Gorillaz mastermind Damon Albarn and comedy trio the Lonely Island. The group also invited Zack De La Rocha to contribute vocals on “Melding of the Minds.” Del and De La Rocha alternate lines on the track’s chorus, dishing out brainy lyrics with potency and poise. “No casual contact, so fuck the format/Crowd get rushed when I crush this beat flat,” De La Rocha exclaims, before Del fires back, “Consider this a melding of the minds/A secret-message transmission to all kind.” 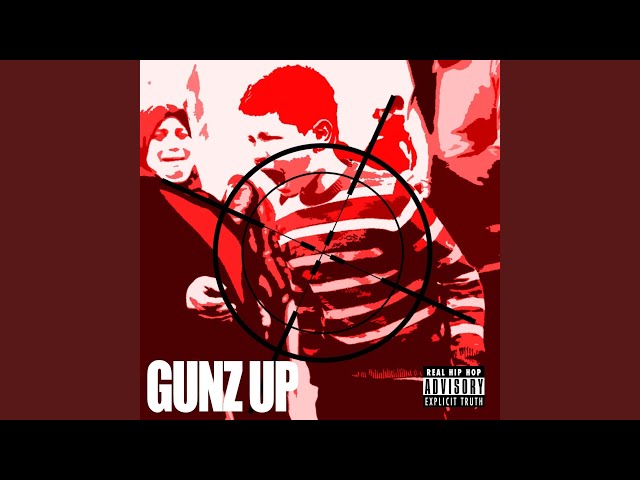 In 2003, musician and anarchist activist Sherman Austin was sentenced to 12 months in jail for posting content on his website that could potentially inspire terrorist attacks. Many believe he was a wrongfully targeted political prisoner, however, and among these skeptics is Zack de la Rocha. The MC spoke on the case at a benefit show that took place just a few days before Austin pleaded guilty to avoid a Patriot Act clause that would enforce a 20-year minimum sentence.

De La Rocha’s words from that night were sampled on Austin’s 2014 album, Gunz Up, on the aptly titled track “Zack de la Rocha on the FBI Persecution of Sherman Austin.” The nine-minute affair utilizes De La Rocha’s speech as spoken word, laying the statement atop a powerful hip hop beat: “Was he a murderer? Did he kill anybody?” De La Rocha asks. “Or was it that he was a young, black anarchist, and an activist who refused to be silent?” 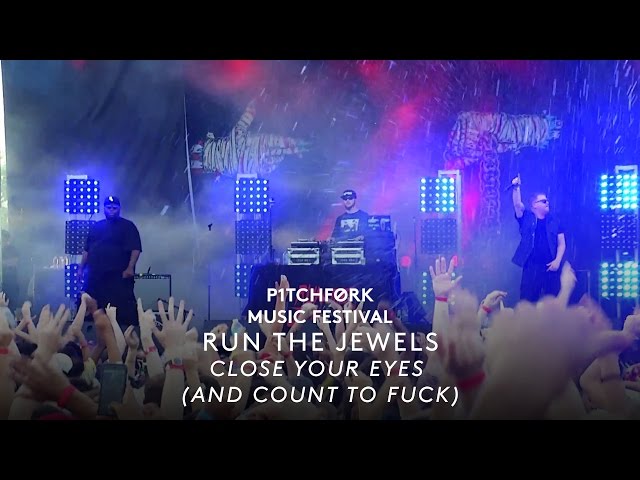 De La Rocha’s voice was heard most recently on the sophomore album from Run the Jewels, a duo whose harsh, fiercely topical rhymes echo the RATM frontman’s signature style. On “Close Your Eyes (and Count to Fuck),” De La Rocha delivers a full verse of 18 bars that rivals the power of El-P and Killer Mike’s raps. “I bumped into Zack on the way to the studio while getting a juice,” El-P said of the collaboration. “Two days later he was in the studio with us recording. It was one take. No bullshit.” De La Rocha performed the track live with the duo at Coachella and Pitchfork Festival, each time eliciting a frenzied response.