Comparisons between Led Zeppelin and Semisonic — the alt-pop band best known for the rousing 1998 hit “Closing Time” — are few and far between. But former Semisonic singer, guitarist and songwriter Dan Wilson thinks there’s at least one: It’s not easy to just dash off a good Semisonic song — or a good Zep track. You have to be in the right headspace.

“[I would try to write a Semisonic song and it] would either not be great, or be good but not sound like the band,” Wilson says. “I just didn’t have a handle on how to sound like Semisonic and have it be good enough of a song. I used to think it was maybe something like what Robert Plant used to say — that he doesn’t know how to be that guy in Led Zeppelin anymore, so he just ain’t doing it.”

But, in recent years, Wilson has clicked back into Semisonic mode, reuniting with his former bandmates, drummer Jacob Slichter and bassist John Munson. The result is You’re Not Alone, a five-song EP that will arrive on September 18 and mark their first release since 2001.

Friday, the group previews its first single: the title track, which returns to the trio’s blend of winsome melodies, power-chord guitars and largely angst-free lyrics (“Everybody knows that the world is wrong/Only thing to do is write a song/That’s one way to take a wrong and make it all right”).

“When I wrote it, a lot of people around me were feeling despair about our country and the state of the nation,” Wilson says. “A lot of people I knew were feeling like things were going to hell in a big hurry. And that was an inspiration for the song.”

That determinedly upbeat vibe, Wilson says, has long been part of Semisonic’s DNA — even dating back to his previous band, the power-popping Trip Shakespeare. “A lot of things that grunge did well were resentment and [feeling] aggrieved,” he says. “But in that post-grunge era, Semisonic songs always had a kind of hopeful glow about them. And no matter how hard we tried to rock that, that remains true. It was a really specific kind of vibration the band couldn’t help but have.”

Semisonic broke up in the early 2000s in part, Wilson says, because he needed to be home more to help take care of his oldest daughter, Coco, who was born prematurely and had special needs. To earn a living and continue his career in music, he became a writer-for-hire, as well as an occasional solo artist. Over the years, Wilson has written or co-written for Taylor Swift (“Treacherous”), Halsey (“Alone”), Adele (three songs on 21, including “Someone Like You”) and the Dixie Chicks (multiple songs on Taking the Long Way, including “Not Ready to Make Nice” and “Easy Silence”).

One of those collaborations helped bring him back to Semisonic, though. A few years ago, Wilson was approached to write songs for a Liam Gallagher solo album. The reach-out was somewhat ironic, since Oasis and Semisonic toured together in the Nineties and Gallagher was not taken with rock from across the pond. “He said, ‘Americans write shite melodies,’” Wilson chuckles. “But he said Semisonic were OK, so I got a reprieve from him.”

Wilson wrote a handful of songs for Gallagher, submitted them and then realized he’d missed the deadline. But the songs reminded him of a style he’d long avoided. “I took that kind of as a sign like, ‘Oh, I know how to do this,’” he says.

With a few of those songs under his belt, Wilson and Semisonic reunited for a series of reunion shows in Minneapolis in 2017. By then, Slichter had reestablished himself as both an author (his rock-life 2004 memoir So You Wanna Be a Rock & Roll Star) and educator (he currently teaches creative nonfiction at Sarah Lawrence). Bassist John Munson has played in a number of bands and has become involved with public radio, often guest-hosting Minneapolis Public Radio’s The Current.

“It was so fun and so inspiring to be back together and just make that sound that just comes out when we’re playing,” Wilson says. “And it’s not premeditated — it’s not nothing we have to think about or anything.”

Did the response to those shows make Wilson feel the public was crying out for a Semisonic reunion? “Each time we would do a three-night stand, I would go, ‘OK, night one was good, night two was shaky and night three was amazing,’” Wilson says. “I didn’t think to myself, ‘Oh, the people have spoken. They want more!’ I was just in my usual state of like, ‘That was really fun, but we could have done that better.’ But it reinforced my desire to be with the guys and make that sound again.”

The EP, recorded in an L.A. studio a few months before the coronavirus locked down studios, features songwriting contributions from Mike Viola. Tracks like the rousing road-tale saga “Basement Tapes” and the semi-ballad “All It Would Take” evoke both the band and Wilson’s subsequent songwriting forays.

All the songs retain the band’s signature sound, which Wilson says was intentional. “One of the things I said to Jacob and John when we started is, ‘I just want to make our sound and do what we do, and I really would like to not have us consider any questions updating the sound,’” Wilson says. “I didn’t want to do any conscious updates to make things sound modern. I just wanted to make the sound that we can make.”

Like most musicians at this precarious moment, Wilson isn’t sure what lies ahead for the band once the EP is released (with perhaps more EPs to follow). A few reunion shows for this year were postponed, and a 2021 series of reunion gigs seems more likely. Wilson also says he has at least one song on the forthcoming Chicks album, Gaslighter. (The Dixie Chicks recently dropped the “Dixie.”)

Then there’s the bigger intangible — where guitar-based power pop even fits in the 21st-century landscape. “It feels like doing a rock band in a basement or a garage is still a kind of folk music,” Wilson acknowledges. “People go to summer camps and learn how to play ‘rock music.’ It’s just not in the Top 40 or on the radio. It’s like a genre. It’s like playing bluegrass.” He chuckles. “But you still gotta be good at it.” 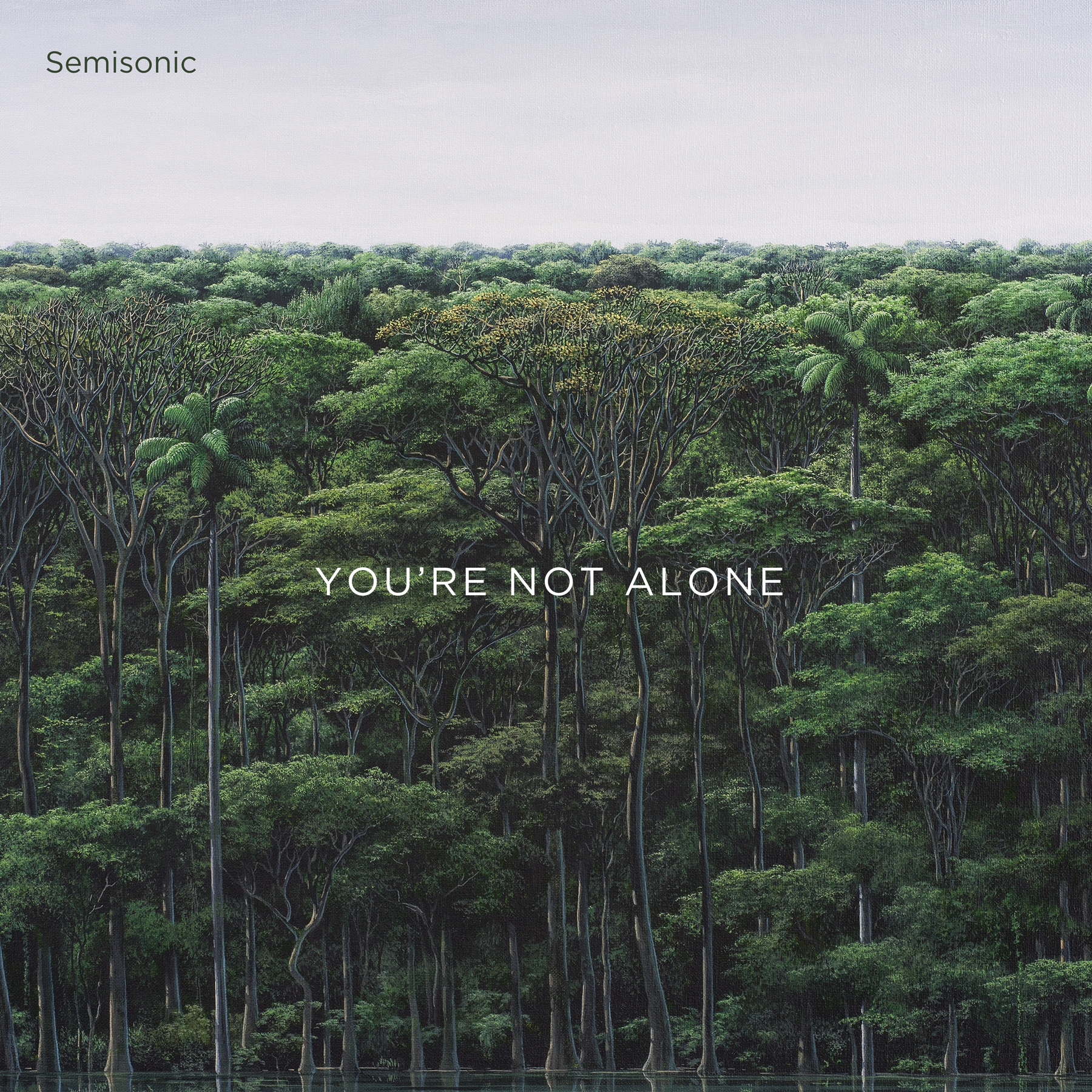