“It is with extreme sadness and disbelief that we confirm the death of our dear friend Albert Johnson, better known to millions of fans as Prodigy of legendary NY rap duo Mobb Deep,” the statement read. “Prodigy was hospitalized a few days ago in Vegas after a Mobb Deep performance for complications caused by a sickle cell anemia crisis. As most of his fans know, Prodigy battled the disease since birth. The exact causes of death have yet to be determined. We would like to thank everyone for respecting the family’s privacy at this time.”

Damn. RiP to the great one Prodigy. Rap game lost a legend the world lost a G. to and for his fam. Love. MOBB

Prodigy and his Mobb Deep cohort, Havoc, grew up together in Queens, New York City and broke into hip-hop with a raw, vivid and vicious distillation of East Coast gangsta rap. The pair released their first demo together in 1992 under the name Poetical Prophets, which they followed up a year later with their Mobb Deep debut, Juvenile Hell. While that record wasn’t well received, their 1995 follow-up The Infamous, remains a hardcore NYC classic and features one of the group’s signature songs, “Shook Ones Pt. II.”

Prodigy and Havoc would release eight records together as Mobb Deep, with their last, The Infamous Mobb Deep, arriving in 2014.

In 2000, Prodigy launched his solo career with H.N.I.C. and would go on to release an array of solo records and mixtapes, as well as collaborations with producers such as the Alchemist and Big Twins and Un Pacino. In January, Prodigy released his last solo record, Hegelian Dialectic (The Book of Revelation).

Albert Johnson was born in 1974 to a family filled with musicians. His mother, Fatima Johnson – then known as Francis Collins – was once a member of the Sixties girl group the Crystals, while his grandfather, Budd Johnson was an acclaimed bebop saxophonist. Throughout his childhood, however, Johnson struggled with sickle cell and a father who was both a heroin addict and a petty thief. In his 2011 autobiography, My Infamous Life, Johnson recalled the time his father left him in the car while he robbed a jewelry store.

Growing up in New York City during hip-hop’s Golden Age, Johnson eventually found his way to the mic in high school. Under the moniker Lord-T (the Golden Child), Johnson managed to score a demo deal at Jive records and earned himself a debut feature on Hi-Five’s “Too Young,” which appeared on the Boyz N the Hood soundtrack. Not long after, Johnson united with Kejuan “Havoc” Muchita, but when Jive wouldn’t re-sign them as a duo, the pair struck out on their own. 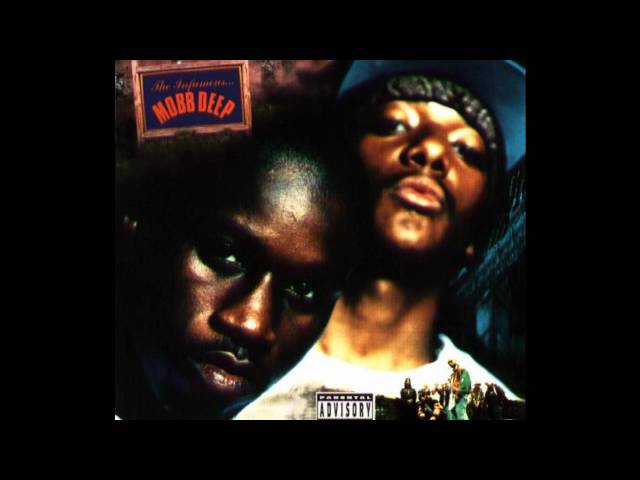 During the Nineties, Mobb Deep also became embroiled in hip-hop’s East Coast vs West Coast feud. Havoc and Prodigy guested on Capone-N-Noreaga’s 1995 track, “L.A., L.A.,” a response to Snoop Dogg and Tha Dogg Pound’s “New York, New York,” while the pair later became a frequent target for Tupac, who even called out Prodigy’s sickle cell on anemia on “When We Ride On Our Enemies.”

Mobb Deep’s hot streak continued into the 2000s. The group eventually split from Loud and created their own label, Infamous, partnering with Jive for 2004’s Amerikaz Nightmare and 50 Cent’s G-Unit for 2006’s Blood Money. However, the group’s tear was cut short in October 2006 when Prodigy was arrested and charged with criminal possession of a weapon. Facing a mandatory sentence of 15 years, the rapper pleaded guilty and received three-and-a-half years in prison. He was released after three in March 2011 and remained on parole until 2014.

Upon his release, Prodigy published his autobiography and reunited with Havoc for a new Mobb Deep song, “Dog Shit,” featuring Nas. But within a year, a rift between the longtime partners appeared when Havoc posted a series derogatory and homophobic messages about Prodigy on Twitter. While Havoc initially claimed that his account had been hacked, he ultimately admitted to sending the tweets during an interview with AllHipHop.com, where he also said Mobb Deep was going on “an indefinite hiatus.”

While Havoc continued to call out Prodigy, even releasing the diss track “Separated (Real From the Fake),” Prodigy maintained that Mobb Deep would eventually reconcile their differences. And in 2013 they did, embarking on a tour to celebrate their 20th anniversary together. A year later, they released The Infamous Mobb Deep, which featured one disc of new material and another filled with unreleased tracks from their original Infamous sessions.

“Me and Hav got a different type of relationship man,” Prodigy told MTV in 2013. “We been through a lot of stuff growing up, just personal stuff. When you dealing with somebody for that long every day, you’re gonna have your little squabbles or whatever, it’s nothing.” He added: “The bottom line is we’re smarter than all the BS. Way smarter than that. Trust me, we’re still here for a reason, we ain’t stupid.”

“Survival of the Fittest” 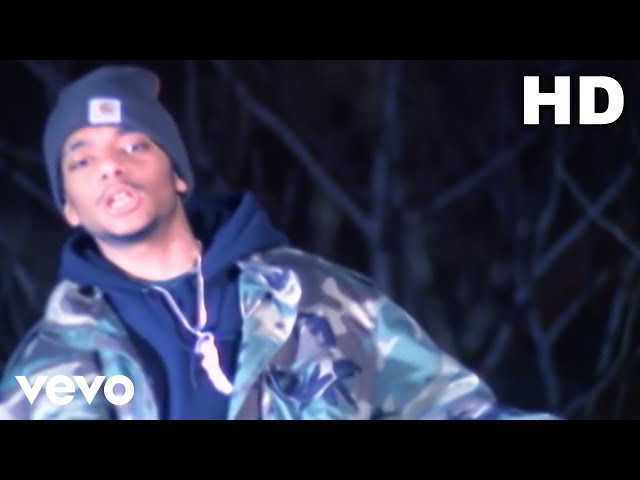 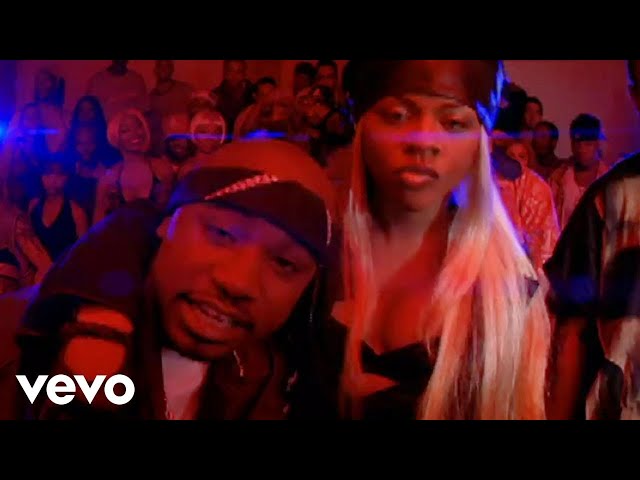 This story is developing