Everything Is Forgotten streamlines the first album’s jittery oddness and dreamy falsetto turns, making everything smoother and that much more danceable. And it’s got a bona fide breakout single in “Ubu”, the gleaming earworm that makes a crazy-catchy mantra of the question “Why’d you have to go and cut your hair?”

We talked to 29-year-old frontman Jake Webb about standing out from the pack, replicating synth sounds, and leaving his playful fingerprints on every song.

You play around a lot with synthesisers on the new album. Do you have a collection of synths by now, or did you just use what was in the studio?
I have no synthesisers at all. I can’t afford to buy synthesisers. [Laughs] No, seriously. There were actually only two – [a Korg] MS-20 and a Juno – that we used in the studio. Most of what sounds like synthesisers in there are sounds that I build myself, just layering things. I love certain synth textures, but everything just sounds like that classic synthesiser [sound]. It’s probably pretentious, but I want to create my own sounds more than just use those classic sounds. They defined a certain era and style of music for me, so I like to at least put my own taste onto it. Just sampling field recordings, and using guitar sounds to make synth sounds.

It’s a real pop band, but at the same time very experimental. Is it exciting for you to have those two sides co-existing?
Yeah. I think those are the two lines I like to go down. I like to at least set out with a concept, or get in pretty deep with thinking about how I’m going to make songs [in advance].

I was struck by how in “Ubu” you’re singing a different part over the chorus at one point. Why did you decide to do that?
Because the melodies are essentially harmonies. It’s all interwoven harmonies that could have been played by any instrument, in my mind. So having them layer on top of one another just felt natural to me.

I can imagine people hearing that added part and glazing over it in their heads, because they’re still hearing that really catchy chorus underneath.
It’s interesting for me too, because until it was released I never thought of it as a catchy song. I guess I can see that now, but I never intend for [songs] to be that way. I think the original lyric might have even been ‘Why’d you have to go and cut yourself?’ I thought that was a little too dark. (Laughs) Had it been that lyric, it would have been received a little differently.

There’s a line about tearing at skin too [on “No. 28”], so there are darker lyrics and a bit of mystery in there. Is it important for you to have that?
I find it very important. For me, it’s kind of a catharsis to be able to pour really personal things into the process. But at the same time, nothing is ever strictly autobiographical. I want things to at least be born out of pure emotion and personal experience. I guess it’s only natural. At the same time, there are bigger issues and things that I like to talk about. 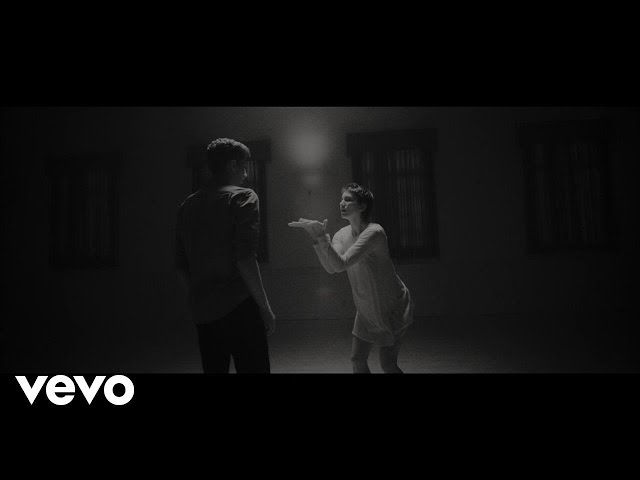 Do things that are secondary to the music, like making videos, give you a chance to express other things and forge some identity for the band?
If I had my way, I wouldn’t even appear in any of those things. I never really wanted the music to reflect back to Jake Webb. I’m still not comfortable with that. Maybe it’s something you get better at, but I don’t want the story to be my story. I don’t really think my [own] story’s really worth telling. I’d rather speak to something greater.

I watched the video for “Ubu” on mute at the gym, and it was funny seeing you guys get a bit arty with it.
Well, part of putting records out and being supported by great teams is that you have to do videos and press shots. And if we’re in that position, I definitely want to make sure that it’s done in a controlled way. And we worked on the videos and press shots with that style in mind.

The video was on MTV‘s Homegrown Hits segment, and it really stood out from everything else they were playing.
It doesn’t really take much to stand out. Maybe that’s just me: I don’t want to ever just wear jeans and T-shirts and walk down graffitied alleys. I’m not really into that. 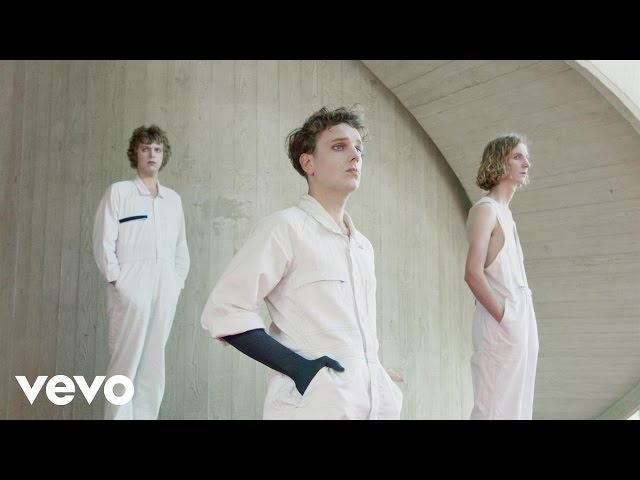 When you signed to 4AD, did you feel intimidated to be on this label that has a long lineage of important bands?
I find everything up to this point kind of intimidating. I don’t feel worthy of much of it yet. I’m still trying to make a decent record.

Have you been making music for a long time with other projects?
Yeah, I feel like I have. In my early 20s there were a couple bands… I think I’ll probably make music for a long time. It just depends on what capacity. I made a song for an unborn baby the other day, as a gift. So that could be something. I don’t know, I enjoy doing it. I’m still searching for musical enlightenment. So I’ll put my head down and keep working, I guess.