WHY YOU SHOULD PAY ATTENTION: Trained on instruments ranging from fiddle to trombone, inspired by Elliott Smith and Bill Withers, this California-born singer-songwriter’s first full-length, Emotions and Math, shows off an ability to create heady, openhearted rock. Her recent tourmates – moody synthpop band Lucius, folk pair the Milk Carton Kids and jazz-rock outfit Lake Street Dive – show the breadth of her appeal. Her Bonnaroo appearance provided an opportunity for her voice – which can sound both gnarled and feather-light – to charm a field of people.

SHE SAYS: “I produced this record. I started to demo all of the songs a while back; I had the demos on an iPad and was doing multi-tracking through GarageBand to get all my ideas down. By way of that
– and I didn’t quite know it yet – I started producing it. Lots of different ideas were coming through; ways to pan things, different sounds, different sections of things started to come to the surface. From there, my partner and I bought some recording equipment and I decided to record it more officially. That would be in my room, because I couldn’t afford to go to the studio.”

HEAR FOR YOURSELF: The title-track to Emotions and Math is strutting yet off-kilter, neatly capturing its lyrical themes of wide-eyed longing. [M.J.]

SOUNDS LIKE: A missing link between multiple Nineties moments. The band’s debut, Masterpiece, is a decades-overdue convergence of tender alt-country, pugnacious indie rock and vulnerable emo, led by a voice that switches between solace and a scream.

WHY YOU SHOULD PAY ATTENTION: Masterpiece recently arrived via Saddle Creek (Spunk! in Australia),packing all those raw feelings and nerves you would expect from one of the label’s all-stars, as well as the generous mix of roots and rock that helped make Conor Oberst a star. NPR has called Masterpiece a breakthrough, the band “bound by great songs”. This year entails an aggressive touring schedule, including headlining club dates and several impressive festival spots.

THEY SAY: Adrianne Lenker met Buck Meek four years ago, on the very same day she moved to New York from Boston. There, she’d been a folk singer, so the two fell into a softly playing, hard-touring duo. After a few years, though, Lenker bought a custom-made electric guitar, crafted by a division leader and friend at Collings Guitars. As soon as it arrived, she wrote “Paul” and “Vegas”, two centrepieces of Masterpiece.

“I was a little daunted. I’d played one acoustic my whole life, and there are so many elements to an electric. So many things go into making a tone,” she says. “But he had this beautiful piece of wood that had been sitting in the shop for a couple of years that he had been saving for a special purpose, and a lot of care went into the guitar. He shipped it to New York around Christmas two years ago, and I started writing these songs right then.”

HEAR FOR YOURSELF: On “Real Love”, the essential anthem from Masterpiece, you get all sides of Lenker and the band in a four-minute package – the soft folk start, the arching rock chorus and a guitar solo that feels like an invitationtofisticuffs. (RF) 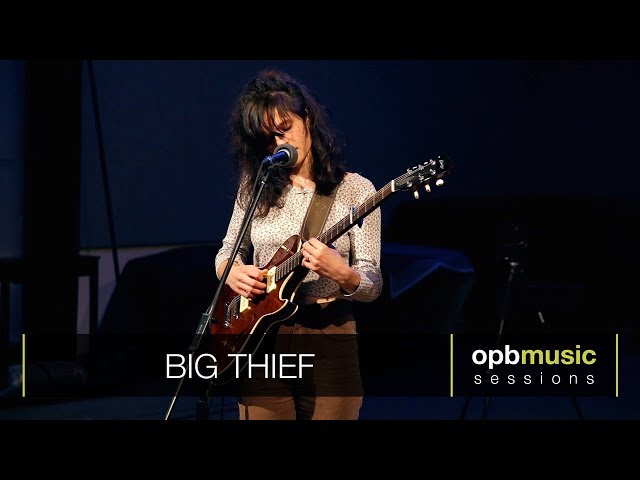 SOUNDS LIKE: If Amy Winehouse had become a blues singer at age 17

WHY YOU SHOULD PAY ATTENTION: There aren’t many artists who can claim being hand picked by Quincy Jones, but 19-year-old Grace Sewell can. The Brisbane raised, now Atlanta-based singer was contacted by the legendary producer after he heard her powerhouse vocals via mutual management contacts, and decided that hers was the voice he wanted on his remake of Lesley Gore’s famous 1963 anthem “You Don’t Own Me”. It turned Grace into an overnight sensation, the cover quickly racking up an eye-popping 41 million YouTube views. Her debut, FMA, is a heady mix of soul and blues with big nods to classic sounds (check the horn stabs on single “Hell Of a Girl”), as well as big chunks of contemporary influences (“From You” could be an offcut from Winehouse’s Frank).

SHE SAYS: “It’s a collection of stories from that period,” Grace says about FMA, being the significant upheaval that happened when she decided to move to the other side of the globe at age 17. “My whole world has changed since then.” When the conversation turns to Quincy Jones she still sounds in awe: “It was incredible, he is a living legend. Being able to spend time with him, and him becoming somewhat of a mentor to me, is such a blessing.”

HEAR FOR YOURSELF: The demure, mature soul of “From You”, where Grace’s voice crackles over a lone piano. [J.L.] 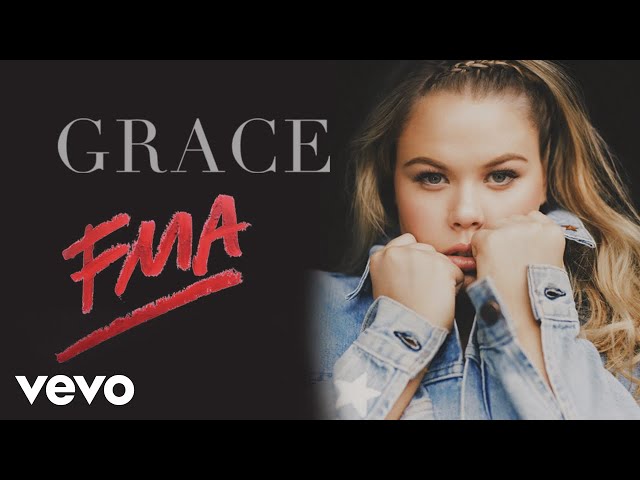 SOUNDS LIKE: A peek behind the doors of Twin Peaks brothel One Eyed Jack’s

WHY YOU SHOULD PAY ATTENTION: Austin creepgaze trio Troller push the darkwave lexicon into doom metal, noise and ultra-romantic Lana Del Rage. Their second album, Graphic, was released on vinyl and cassette on the local Holodeck imprint and recently caught a CD reissue courtesy of metal stalwarts Crucial Blast. A moody – and pop-leaning! – counterpart to the local community of Austin synth enthusiasts (Survive, Flatliner, Ssleeperhold), Troller is both ugly and beautiful, full of swooning melodies that blow lushly through dank electronic dungeons.

THEY SAY: “We’re always trying to find a balance between hard and soft in our sound, and when we found these source images for the record, we just sort of fell in love,” says Amber Goers about the arresting bondage images of the Graphic artwork. “These photos seemed to perfectly represent that balance, pleasure versus pain.”

“In general, we think that most people who are drawn to our album art will enjoy our music,” says Adam Jones. “No blowback, no regrets.”

SOUNDS LIKE: A sonic stream of dusty light showing how visual albums with a lyrical skin can be

FOR FANS OF: Bon Iver, Father John Misty, the National

WHY YOU SHOULD PAY ATTENTION: Following two prodigious yet insular EPs and a seven-track mini album, the Armidale-born songwriter takes more chances with structure and external input on debut album First Light. The John Castle-produced “Still In My Heart” and his co-write with Gang of Youths’ David Le’aupepe (“Give Me Tonight”) have a particularly mellifluous feel to them; but the lion’s share was written, recorded and produced by Tebbutt in a room he created at the back of his parents’ place in Newcastle.

Four years ago, Tebbutt was thinking more deeply about university than a career in music – although he couldn’t tell you what he would have studied. Thankfully his traction on SoundCloud caught the attention of Gotye co-manager John Watson – who signed him to his Eleven Music – and then later Ricky Gervais, who said his track “Bones” was “great for writing scripts to”. Despite its abstract references to a past relationship with a girl in Melbourne, First Light isn’t a breakup album. Its contents serve as a nostalgic scrapbook of encounters where Tebbutt plays the confessor, the seducer and the moraliser. Only his chapters play out with such alarming accuracy that it leaves you effusive and actually praying for future discrepancies.

HE SAYS: “A lot of the time I was just trying to capture that feeling of first falling for someone and how involved that can be for your brain, how the world kind of just shifts a little bit,” he explains of the LP.

HEAR FOR YOURSELF: The delicate title-track was written and recorded in a defeated, hypna-gogic state after a long night crawling home to Sydney from Splendour in the Grass. [P.R.] 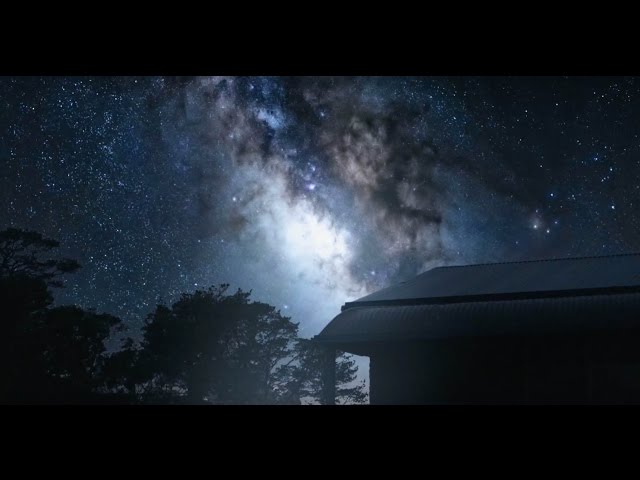