Moody Beach is the solo project of Sydney-based indie dream pop artist Melissah Marie (pictured). Earlier this month she released her self-titled debut EP, from which sombre closer “Hawaii” stays truest to her chosen moniker, with the song’s slow-swaying daze serving as the reflective counterpoint to the more spirited entry-level singles — the sparkly synth-led, “Vanilla”, and fuzzier “All I Do”. The Del Rey docile tone on “Hawaii” perfectly rides the edge of love and obsession, as all ocean-gazing scenes are spiked by the jarring conclusion: “you know I will follow you, no matter what you do.”

I AM D “No Inbetweens” 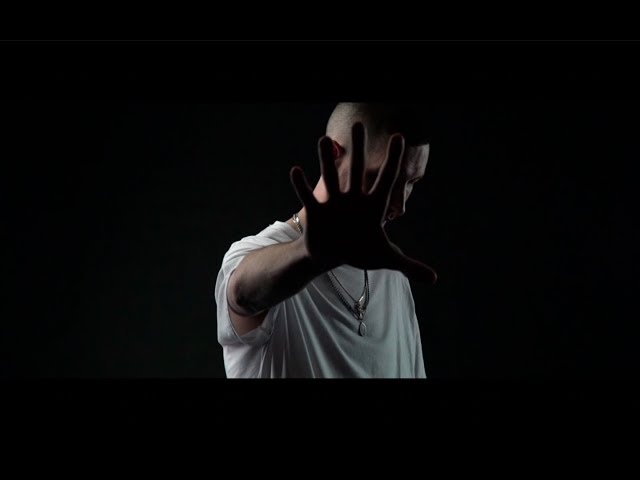 Rising Brisbane rapper I AM D comes out firing on his latest track, “No Inbetweens”, shifting his silky, conversational flow for a shots-fired square-up of male perpetrators of domestic violence. A call-out delivered with unflinching clarity (“I’m seeing a very insecure little boy in the body of grown-ass man”) and suitably matched by the video’s striking imagery of bruised eyes and scraped knuckles, while women mime the protest slogan-sized hook: “if you don’t love her then leave.”

“People are living in fear of somebody who claims to love them because that somebody is struggling to love himself,” the rapper explains, adding that, the song was drawn from personal experiences, saying he’s “witnessed people having to put up with this and there’s no excuse for it.”

There’s no space for subtleness on the latest offering from Melbourne-via-Hobart alt-rockers Empire Park. “Weight” is an epic sprawler of a song that ticks off all the boxes of stadium-aimed checklist: explosive guitar bursts emerging from emotive scene-clearings, elongated brass moans and bold, plainspoken claims: “I haven’t seen the sky in weeks”.

All grandiose matched by the subject matter itself, with frontman Harrison Manton explaining the song “is about the realisation that something you cared deeply about has to end, and you can’t pretend otherwise any longer. It’s about change and loss, for better or worse, in my relationships and our lives in general since we’ve moved away from home. 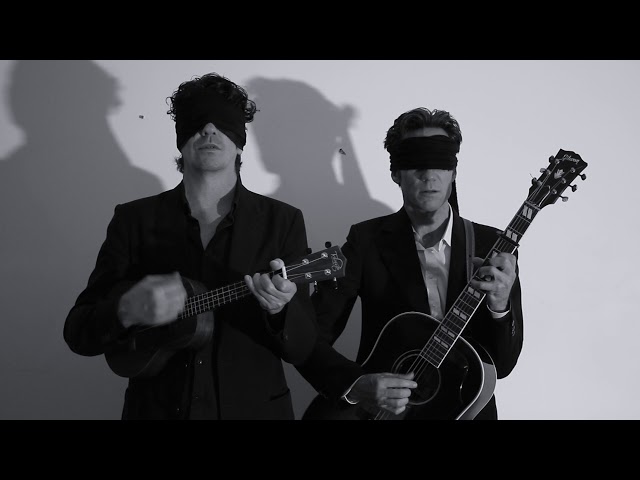 In April, the Tall Grass — the new collaborative project of Peter Fenton (Crow) and Jamie Hutchings (Bluebottle Kiss, Infinity Broke) — released their debut Down The Unmarked Road. The latest single lifted from the album is ukulele/guitar duel, “Weathervane”, which is accompanied by a beautifully stark black-and-white clip, directed by Hutching’s brother Scott.

The video compliments the track’s slow hypnotic unravel as the pair perform straight-faced (and occasionally blindfolded) alongside similarly expressionless still-life scenes of their surrounds. All uncelebrated, short and sharp shots that are presented with the similarly segmented, everyday lyrical imagery of a time when “your mother and you were not talking.”

“I wrote the basic music idea on a ukulele given to me by someone special and we fleshed it out from there,” explains Fenton of the song’s organic creation “in the same shed as [album track] ‘Was With Her'”, with Jamie Hutchings adding that “Weathervane” is about “an unmarked road, a disappearance, a longing for some kind of harmony.”

The Ruminaters “I Wanna Fight”

Opening with a John Lydon snarled claim that “I wanna fight, I wanna fight in public, I wanna be one of them guys”, the latest track from Sydney punks The Ruminaters is a straight-to-the-face glassing. Nothin’ you can misinterpret here mate, as the quartet soundtrack a sweaty, limb-swinging moshpit with a sub-three minute display of drooling drunken stammers and flashes of more focused fury.

The track, recorded at London’s iconic RAK Studios, is being released on August 28th as part of a limited edition 7″, alongside their serenading re-take of Hot Chocolate’s “You Sexy Thing”. Pre-orders of the release are now available via Bandcamp, with both tracks available to stream below.

The Ruminaters are set to launch the 7″ release at Sydney’s the Lansdowne Hotel on Thursday, October 12th.