Our current favourite new songs from local artists, collected over from the past fortnight. 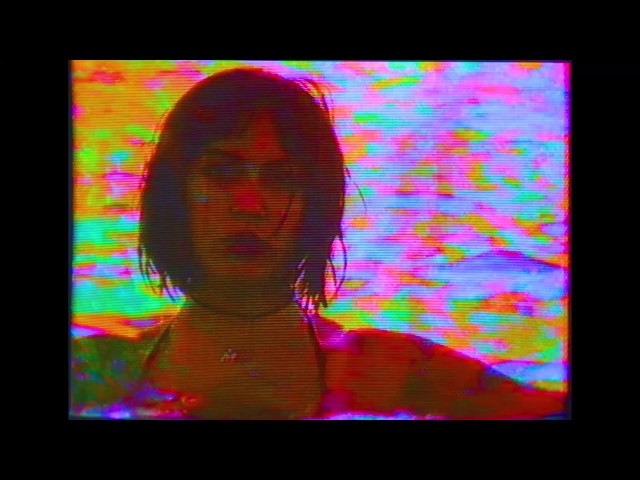 Moody Beach is the adopted moniker of Sydney singer-songwriter Melissah Marie (pictured). Debut song “Vanilla” is a brooding blend of lo-fi shoegaze, the darker edges of dream-pop and chillwave 2.0, with the ketamine hazy half-pace of the original movement modernised via the panicked urgency of a prominent guitar riff. Aptly complimented by a warped-VHS clip, the track is the first taste from Moody Beach’s forthcoming EP, expected in the coming months at previewed at a pair of hometown shows — Freda’s in Chippendale on Saturday, March 11th and Saturday, April 8th at Cult Club, hosted at Tommy J’s barber shop in Redfern. 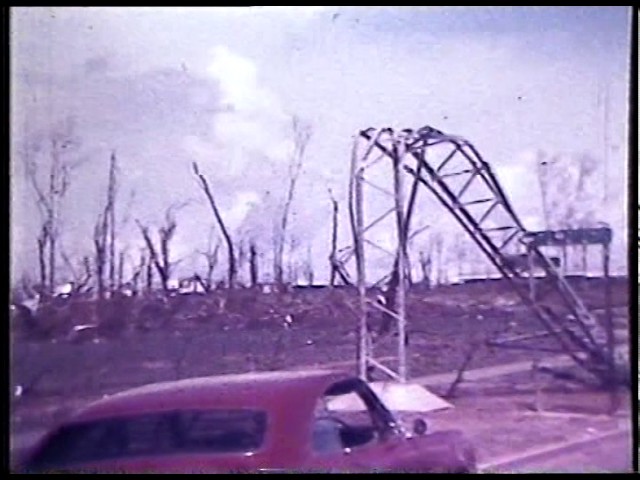 The first taste from Batpiss’ third full-length is “Weatherboard Man”, a spoken-word sermon that, while toning down the Melbourne band’s usual ferocity, hits just as hard courtesy of lyrics both blunt and brutal, unfiltered social commentary that cut through with gut-punching clarity. Muttered acceptance of despair (“yeah, I can drown”), crystal clear colloquial imagery (“the super max isn’t far from Belanglo”) and poetic statements (“I was born locked into a weatherboard dream”), dominate the sludgy riff-driven backdrop, before eventually handing over the reigns, as screech and clutter collide for the final act.

The track is complimented by grainy, super-8 footage of the aftermath of Cyclone Tracy, which struck Darwin on Christmas Day, 1974, captured by the grandfather of Batpiss guitarist Paul Pirie and previously unreleased.

“What you see in the clip is what he saw driving around that morning, his Marlboro reds reflected on the windscreen and the carnage”, explains Pirie, adding that “We thought it nicely summed our fragile human existence.”

“Weatherboard Man” features on the band’s new album, recorded by the Drones’ Gareth Liddard and expected mid-year. Before which, the band will play a series of headline shows, dates here.

“The song was written in the springtime, my heart and soul thick in the depths of dreaming. People close to me were dealing with death and mortality,” he explains, adding that the song is primarily “a song for lovers. For love old and new.”

Moonlover’s debut LP is expected to be released sometime in the next few months.

Sydney singer-songwriter Le Pie introduces her second EP, Sad Girl Theory, with new track “White Walls & Promises”, a stark, soulful and altogether darker spin on her previous work. The breathy Lana Del Rey-like sway is thrown from its pop pedestal by the song’s strikingly direct lyrics (“he was gambling man, he always was, he took my heart, he bet it all”), matched by the equally straight-shot, haunting call-and-response chorus: “he cried (you watched)”.

Sad Girl Theory is the follow-up to 2015 debut EP and he said honey, you look so fine. On describing the new release Le Pie ponders: “What is wrong with being sad?”, further explaining that she “wanted this EP to discuss topics that music and even society don’t speak about much; being a young single mother, struggling financially, feeling shunned by the community and abandoned by the social system.”

Sad Girl Theory is out May 26th.

“Rembrandt Tourist” is the latest track shared from Red Red Krovvy’s forthcoming debut LP, Technical Ecstasy, due March. The song, a 62-second spray of scrappy, traditional punk, all urgent and underdone, is “about narrow-mindedness”, guitarist Ben Warnock recently told Noisey. “The song is based on a true story of a person walking through MONA in New York looking for one Rembrandt. Maybe if you slow down and just stop thinking so much, you might enjoy shit a bit better.”

The trio, who are currently spread between Sydney and Melbourne, as well as splitting their time between several other bands — including Bed Wettin’ Bad Boys, Drunk Mums, UBIK and Masses — originally formed over a decade ago in Cairns. After a scattering of 7″ and cassette releases over the past few years, they’ve finally decided to go ahead with their debut full-length. An overdue move partly inspired by an urge to let their former FNQ classmates know they’re a “legitimate band” at their forthcoming ten-year high school reunion.

Before which, Technical Ecstasy will be released on March 8th via Helta Skelta Records, and followed by a national tour.