By Jonny Nail and Genevieve Gao. 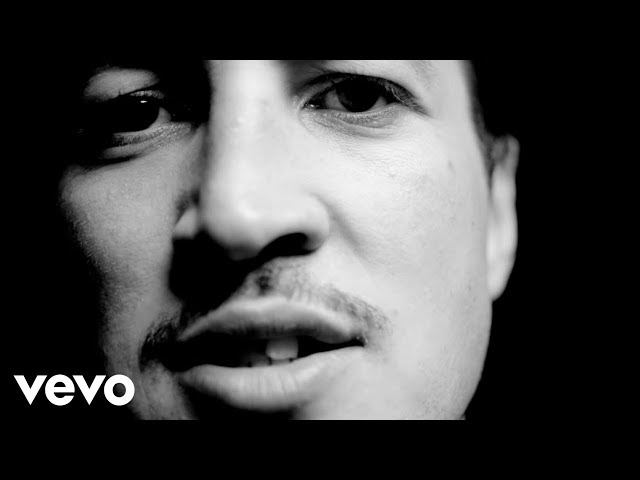 “L.A. is a bore”. Marlon Williams bluntly states over a near-naked backing intro on “Vampire Again”, his first new music since 2015’s self-titled debut. From there, a lazy, lounge bar sway leads the soulful track with the Kiwi crooner boasting with cheeky confidence that he’s “coming for you” as he dances (quite literally) all over the border between the supernatural and the sleazy, adapting the metaphor to match both sides of his shifting focus.

The song is based around an actual Halloween evening where Williams, bored and stateside, ventured out alone to see the Los Angeles Opera perform the score for horror film Nosferatu. “I’m gonna dress as the spindly creep himself,” he recalls .”What’s more, I’m gonna get super blazed before I go.”

“Having spent far too much on a last minute outfit”, Williams (pictured) confidently entered the theatre, late, only to see everyone else, while dressed up, wearing “tuxedos and lovely dresses” rather than typical Halloween garb — and presumably less high. “So, I hunched and crawled my way down the aisle and sat on the floor like it was the most reasonable thing to do at an opera.”

Williams remains tight-lipped about the release of his next album, but expect him to preview new material on a short run of upcoming Australia dates — at Sydney’s Oxford Art Factory on November 15th, Howler in Melbourne on November 16th and the Mullumbimby Music Festival on November 17th. Before then, however, he plays an extensive run of shows across the U.S., Europe and his homeland; all dates here. [J.N.]

On new track “Floating” Brisbane’s Akurei extends the silky side of his R&B-meets-pop-atmospheric style, peppering a mostly meditative composition of graceful croons and whispered promises with untelegraphed glitches and short, stabbing samples. All roads lead to a closing verse from longtime musical pal, rapper Nico Ghost, who — partnered with a significantly sparser beat — extenuates the layered complexity of the song’s majority with his lucid and laidback bars — providing another side of the song’s theme, which as Akurei explains “covers a sleepless night trying to find some form of closure or clarity.” [J.N.] 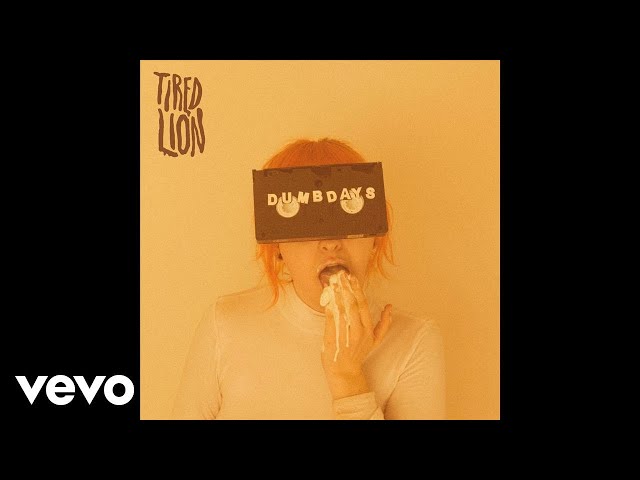 Perth grunge-rockers Tired Lion follow up the drum-heavy, upbeat “Cinderella Dracula” with “Fresh”, a borderline ballad which vocalist Sophie Hopes says is about “trying to let go of your inner child so you can grow up.”

Hopes’ bruised vocals drive the track, shifting from soft to projecting palpable frustration as she shakes free of her younger self. Similarly, the composition builds to washes of sound from quieter reflection, adjoining rich harmonies with more abrasive, ringing, distorted guitar.

“Wolf”, the latest track from Caiti Baker, begins with rhythms bordering on field-recording clutter. It does the trick though, luring our ears into a false sense of security ahead of the formidable trunk-rattling thump that follows, as the Darwin-based rhythm-n-soul singer smooths out the stuttering bassline, beginning with throwback Badu-like murmured harmonies before shifting to storyteller and commanding teacher: “all I ever hear about is ‘make the people great again’.”

The song serves as an intro for Baker’s forthcoming debut album, Zinc, which she promises will cover a wide selection of genres. “It’s a hip hop album. It’s a soul album. It’s a roots album. You can choose to pigeonhole me however you like, but the bottom line is that it’s MY album,” she explains, adding that the exploration of all her music interests has turned out to a fruitful experience: “I feel like through this process I’ve reclaimed my music and found my identity.”

Zinc is expected to be released in October. [J.N.]

The Plastic Attraction “Shifting In Degrees”

Swooning harmonies and a punchy riff mask heartache on “Shifting In Degrees”, the latest track from Perth’s the Plastic Attraction. Over an upbeat backdrop vocalist Liam Richard paints in broad strokes (“it took me by surprise”) as he darts around the danceable composition, before arriving at a clearing, knocking us over with the bold claim: “I don’t need you by my side”.

“‘Shifting In Degrees’ is a tale of change,” explains Richard, adding that it’s about “growing up and realising that while you used to click with your other half, you don’t anymore.” Despite this “bleak” story, the band “had a lot of fun writing it and messing around with harmonies”, as guitarist Matt Nunes explains, revelling in the song’s pop-based obfuscation: “if you don’t listen to the lyrics, you’d probably swear it was a pretty happy song.”

“Shifting In Degrees” features on the band’s forthcoming EP, How Far To The Moon, due September 15th. The band are set to celebrate the new release at a hometown headline show at Four5Nine on September 16th; details here. [J.N.]