This auction will boast an especially large collection of Destiny’s Child memorabilia, much of which was designed by Tina Knowles-Lawson during the group’s heyday. Featured looks include custom-made red-and-silver leather jumpsuits featured in their “Independent Women Part 1” music video (estimated to sell between $4,000 to $6,000), an embellished emerald green gown worn to the 2001 Grammy Awards ($1,000 to $2,000) and a white leather Versace bodice worn while performing “Survivor” in concert circa 2002 ($8,000 to $10,000). Outside of the lavish stage looks, the group’s recording equipment like a custom-made console and a Miktek CV4 microphone, will also be up for sale. 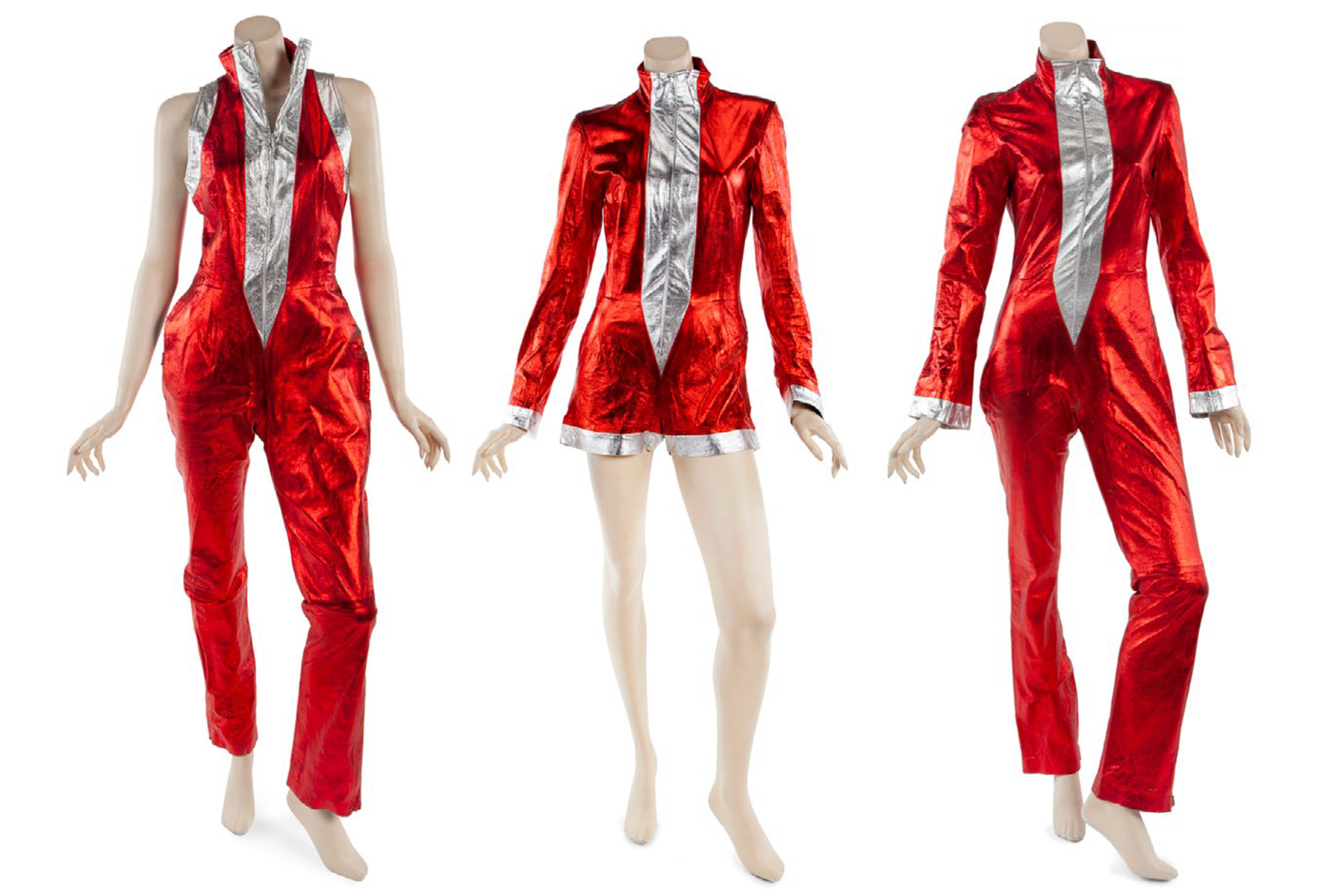 Returning to this year’s auction is one of Cher’s most memorable fashion statements: the Bob Mackie-designed jersey-and-net cut-out bodysuit and accompanying motorcycle jacket, which she wore in her “If I Could Turn Back Time” music video. It previously sold for $60,000 in 2006, which was thirty times its original estimate.

Other highlights from this year’s auction include a Versace gown worn by Whitney Houston in 1998, a floral printed crepe dress that Madonna sported in Evita and a number of other pieces worn by the likes of Lady Gaga, Rita Ora, Jennifer Lopez, Rihanna, Miley Cyrus and more.

A portion of the proceeds from the Destiny’s Child collection will benefit MusiCares and its ongoing COVID-19 relief efforts. More items will be announced in the weeks leading up to the event.