Four years after Deep Purple’s induction into the Rock and Roll Hall of Fame and three since their last album, the group will release its 21st LP, Whoosh!, later this spring.

Once again, the band collaborated with producer Bob Ezrin (Alice Cooper, Pink Floyd) for the record, which will come out digitally, on CD and deluxe CD, or double-vinyl editions on June 12th. The deluxe editions will come with a one-hour film of bassist Roger Glover in conversation with Ezrin, who produced the group’s last two albums, as well as video of the band’s full performance at 2017’s Hellfest.

The band says its motto for the sessions was, “Deep Purple is putting the Deep back in Purple.” 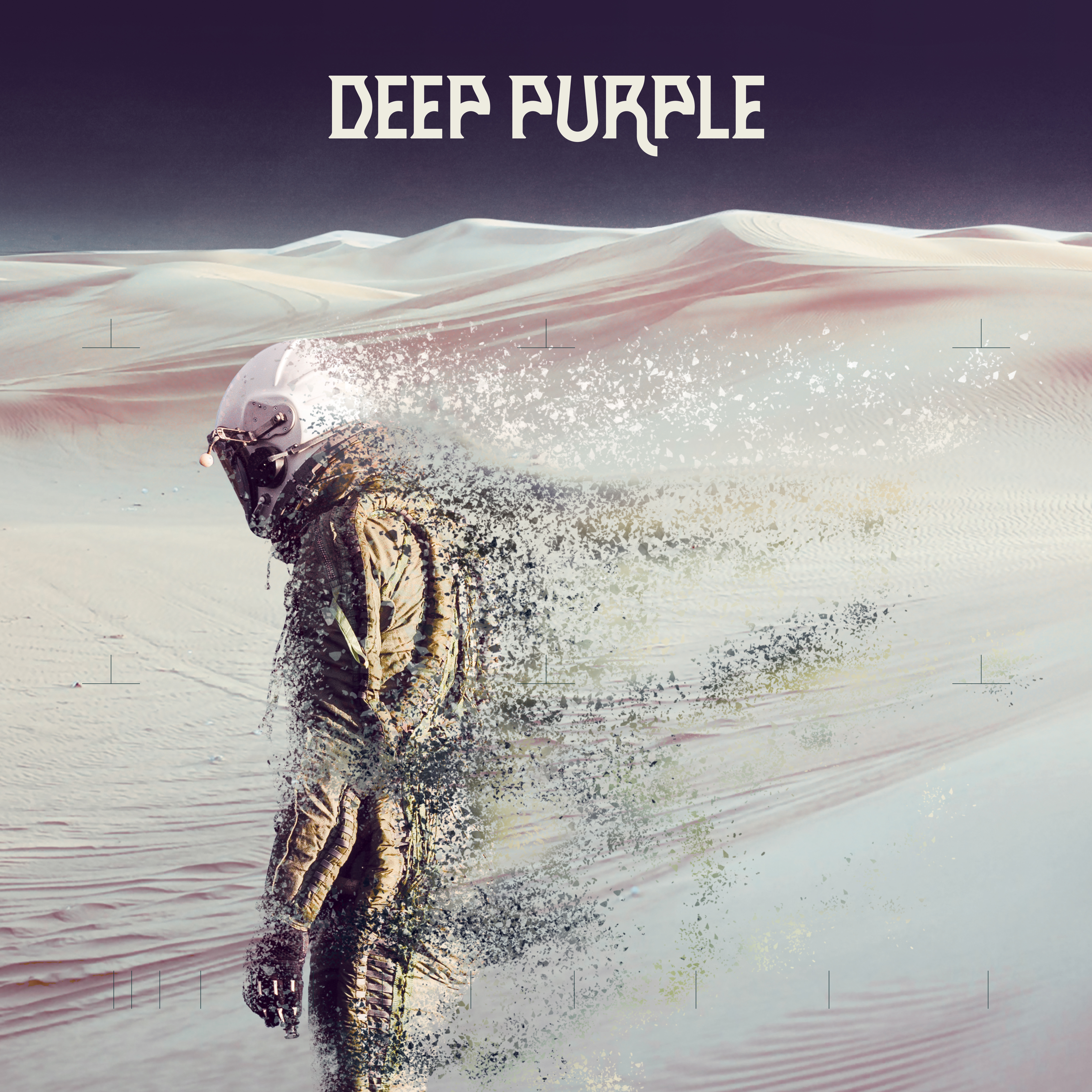 “We’ve included everything that made the whole band smile, including Bob Ezrin,” guitarist Steve Morse said in a statement. “We’ve always enjoyed making music and having the incredible luxury of a loyal audience.”

Frontman Ian Gillan made a couple of unusual statements to complement the news of the album’s release. “Another album?! Whoosh?!! Gordon Bennett!!!” reads one. The other is fashioned like a poem, or perhaps lyrics: “When the Deep Purple falls/Over sleepy garden walls/And the stars begin to twinkle/In the night. …”

Metallica’s Lars Ulrich inducted Deep Purple into the Hall of Fame in 2016 with a passionate speech about their impact. “There’s a picture on the nightstand next to my bed … of Deep Purple with my face Photoshopped on top of [drummer] Ian Paice,” he said. “Sorry, Ian, it was a present. That’s how much Deep Purple still means to me, to the fans here tonight, and to the millions of followers.”