In 2013, Boz Scaggs ventured into Tennessee to make a new record, his first in five years. The appropriately titled Memphis drew inspiration from the city’s rich history of soul and R&B, and when it was time to make a follow-up, he decided to reunite the same group of players across the state in Nashville. The result, A Fool to Care, is one of the most eclectic albums of his long career. Reinvigorating smoky blues numbers, sultry jazz tracks, uptempo Latin rhythms and down-home country barn-burners, Scaggs has put together a wide-ranging document of the history of roots music in America.

Just after its release, the singer called Rolling Stone to talk about the LP’s Bonnie Raitt and Lucinda Williams duets, searching YouTube for inspiration and studio memories of old collaborator Duane Allman.

What was it about the Memphis team that made you want to bring them back for another record?
I have worked with these guys off and on for a number of years, and the chemistry of this section is just magic, really. It’s phenomenal to the point that I feel that we can do just about any material that we put in front of the section. The style of it is unique and very much suits my approach. The musicians have no idea until they come to the studio that day, but they don’t have to know. We have a lot of years and a lot of music in each of our pasts, and it all comes together in a unique way.

Related: ‘A Fool To Care’ Review

It seems like you used that musical flexibility to its fullest here. Was there a common thread or theme you were looking for when you selected this material?
Not really. The only common thread that runs through the whole process was the rhythm section; the engineer who we used from the previous album in Memphis, Nico Bolas; and the search for interesting material. We considered hundreds of songs in this process, but we found that each of these selections to be extremely interesting. They’re vehicles to take us where we want to go. They’re vehicles for my voice. They should be of some interest to music people. They come from interesting places and each is unique. That’s the only criteria. 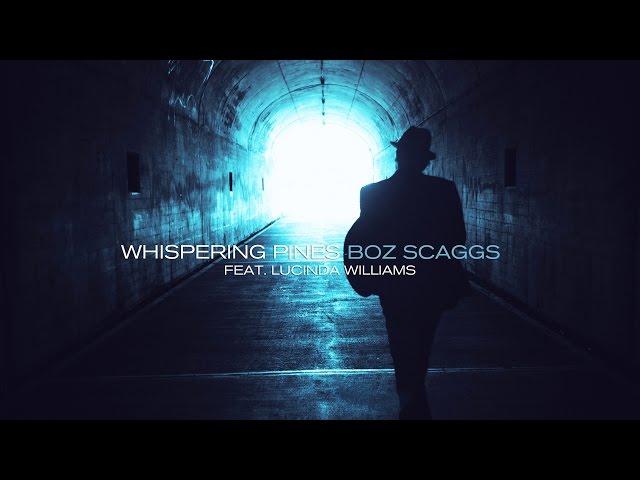 The song “Whispering Pines” is a classic by the Band, but what made you envision it as a duet with Lucinda Williams?
I had been searching for the heart of that song for some time. You get into the Band’s original recording of it and there’s some disparate chords being played, and I think those guys were sort of feeling their way around harmonically. It led me to try and find my own definitive version of those chord changes, and I searched around the web to see if other people had done it and how they had heard it. I didn’t hear any version of it that seemed definitive to me, but I did run across a tribute to Levon Helm after he died and Lucinda gave it a reading that was deeper and richer than anybody else had given it. She shares the same fascination for Richard Manuel and the eerie quality and the mysterious quality of that song.

The song “Hell to Pay” is the only song you wrote yourself. What’s the story behind that one? It’s about as country as a country song can get.
I keep little bits of music around like some people keep little bits of paper. I found this little guitar groove among these little selectables, and I just fleshed it out. I had the idea for the title in mind for some time, and I had made some notes and had written some verses and as we were looking for certain cornerstones for this record I decided to finish this one out. Once I sort of scratched out some lyrics and we had a rhythm track, we sent it to Bonnie and she liked it a lot and agreed to play some guitar and sing with me. It makes it a very special record to me – I haven’t done many duets and to have ones with both Bonnie and Lucinda meant a lot to the project and to me. 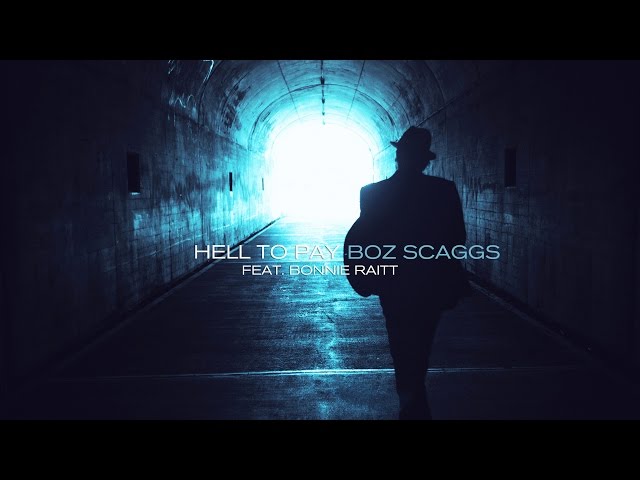 Were you friends with Bonnie Raitt before you asked her to appear on this track?
I’ve known Bonnie around for many years. We both live in the San Francisco Bay Area and we have crisscrossed on the road a number of times, but I was a bit hesitant to call her. She gets a lot of calls from all over the place and I thought, “Ugh, she probably doesn’t need another phone call from anybody. I know she’s making a record of her own.” So I hesitated to get in touch with her on my own, but [drummer Steve] Jordan had a rapport with her and went around me and called her direct.

Is the Ray Parker Jr. who plays guitar on this record the Ray Parker Jr. of Ghostbusters fame?
Yes. And I’ll put it this way: He left high school when he was 16 to play with Stevie Wonder in Detroit. He’s one of the finest studio players out there and has been for decades, as well as being a star in his own right.

You’ve been returning to the South for inspiration at least since your second self-titled album. What do you remember about working on that record down in Muscle Shoals with Duane Allman?
Duane’s part in that record is enormous. He was a powerful presence at those sessions. He had actually left Muscle Shoals and had left session work about six months before he came back to record that album, so his coming back was something of a reunion with those players. He was a very much loved and respected guy, and his presence gave a particular spark. He had been in New York and California and was something of journeyman at the time, and he was a little more worldly than those Muscle Shoals guys. I think he gave it a reading and a little direction that contemporized that recording. I’m not taking anything away from any of the musicians and the people who contributed to that record when I say that, but Duane really lit up the spirit of that record, as evidenced by time itself. It stands pretty solidly as a piece of work for me and for my style – certainly the song “Loan Me a Dime,” which Duane is greatly remembered for.