Artistically, the late Bobby Womack inhaled rarefied air – coming up as Sam Cooke’s protégé; recording as an innovative rhythm-groove guitarist with legendary peers (Wilson Pickett, Aretha Franklin, Sly Stone); exposing complicated, cutting emotions as a profilic, versatile songwriter and interpreting songs (his and others) with a wily, raspy soulfulness beyond compare. As a man, he stepped in it and fearlessly sang about it: lovesickness, betrayal, the heights and depths of partying, the fucking up in public, the family tragedies. His voice contained all of it.

Here are 10 essential songs from the Bobby Womack catalog that help to unwind the story of the Rock and Roll Hall of Famer who gave himself the tangled-in-meaning distinction of being “the last soul man”.

Formed in the Cleveland Baptist church where their steelworker father was a part-time minister, the sweet-voiced Womack family vocal group (featuring five brothers) cut this gospel track on mentor Sam Cooke’s label when Bobby was already a brash, accomplished 18-year-old singer-guitarist (soon to be touring with Cooke). Later secularised as the single “Lookin’ for a Love” after a name-change to the Valentinos, the original featured Bobby’s ferocious vocal rising up from the uncertainty of “going way down yonder in the valley by myself”. Before long, the young man’s howling and screaming in defiance. 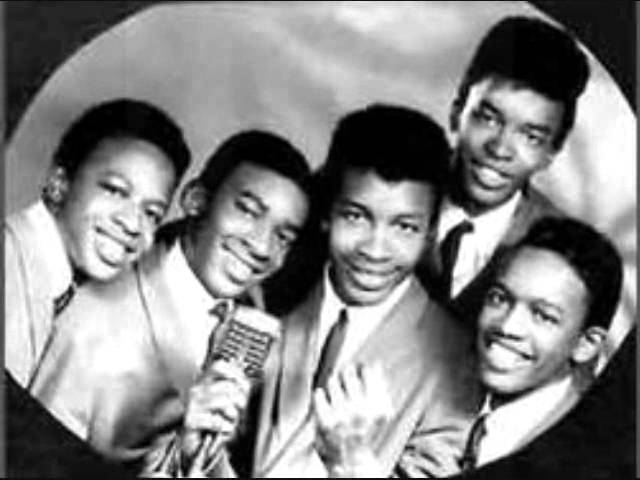 A rawboned, rattle-trap country-rocker far from the Womacks’ gospel-family beginnings, “It’s All Over Now” was written by Bobby with his sister-in-law Shirley, and looked to be a breakout hit. But the song would achieve its greatest acclaim when the Rolling Stones covered it (also in 1964), scoring their first U.S. hit. Womack was peeved by the Stones’ brattier version and later recorded a definitive grown-folks throwdown with Bill Withers in 1975.

After Sam Cooke’s sudden death in December of 1964, the Valentinos took a break and Bobby became closer to Cooke’s widow Barbara, whom the 21-year-old married only months later. Negative publicity ensued (radio DJs wouldn’t play Womack’s music) and he left the Valentinos, focusing on session guitar work. This beautifully wrenching song was his riposte to the critics, practically an on-your-knees testimony in the court of public opinion. Pickett’s version is the most gripping, with Womack’s glinting guitar like a cushiony, persuasive echo of the singer. But Aretha Franklin’s 1974 virtuosoic, trance-like turn on the song earned the biggest hit, topping the R&B chart and going Number 19 pop.

Womack was one of the most intensely committed collaborators in R&B/soul and rock history, so it’s ironic that his first solo hit was a cover of this Laurel Canyon prayer-rug confessional. But Womack’s version, arranged and recorded in Memphis at Chips Moman’s American Studio (where he’d done session work) with a nimbly sublime horn and rhythm section, reads as both more sacred and more desperate, while it sounds both more delicate and more edgy, his guitar teasing the siren glow of Los Angeles. Wistful nostalgia becomes grinding need as Womack scats and aches. The whole thing has the intensity of a one-act play on your front stoop. Whew. 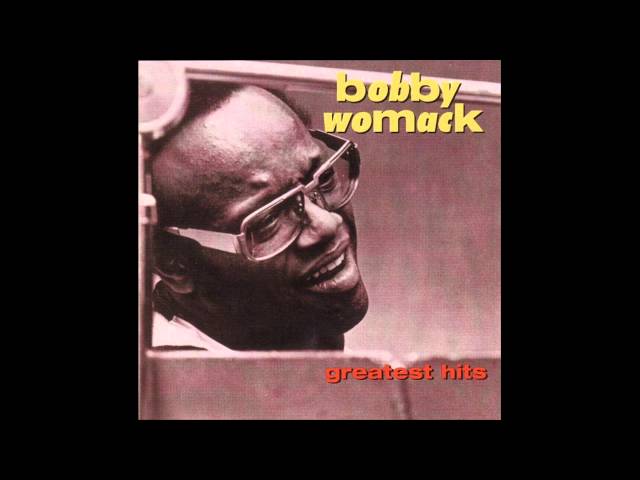 For his second solo album, Communication, Womack fully transformed into the smoothly ornery loverman character who swaggered at the centre of his most memorable hits. The self-proclaimed “Preacher” states upfront: “Everybody wants love, but everybody’s afraid of love”, and then he informs his object of affection that she’s “pushing his love a little bit too far”. But the groove is so sultry and enticing, with its hypnotic guitar lines caressing your cheek, that he gets away with it, asking her to trust in him because, oh, “you don’t know, but God mighta sent me here”. Later, just over three minutes in, the music ascends as he begs and knocks on her door, crying “Please, please”, then steps back to reiterate that she shouldn’t mistake his love for weakness. Nobody worked an emotional hustle harder.

With its lush, orchestrated backdrop and “listen, my brother” élan, Womack’s first first Number One hit (from 1972’s Understanding) is perhaps the most poignantly lascivious fable of lost love ever recorded. Our soul survivor has botched a good relationship (perhaps foretelling the moment when Womack’s wife caught him in bed with her 18-year-old daughter and fired a gun at him) and he advises others not to make the same mistake. His voice has a seen-it-all dominion over the proceedings that is utterly transfixing, and his advice, as is Womack’s wont, does not lack for specifics, instructing, “You got to give her what she wants when she wants it, where she wants it, and how she wants it, oh yeah, every doggone time she feels she needs it.”

The most transcendent Blaxploitation anthem, devoid of headstrong posturing, just wide-screen regret and aspiration and longing and elegantly urgent bass lines, timeless croon, bone-chilling street life, and a message to every stricken city in the world, transmitted from Harlem, “the capital of every ghetto town”. Although Womack does yell against drugs (advice he had trouble taking himself), the vision is descriptive not prescriptive. And when he sings, “The family on the other side of town/Would catch hell without a ghetto around”, shit gets really real.

From his slow-jam manifesto The Poet, Womack dedicates this one to “all the lovers”, and then goes in on an ungrateful partner, revealing once again that our man has historically ginormous balls. Putting aside the fact that the soul legend had likely spent the better part of a decade coked out of his mind, waking up in hotel rooms with total strangers, he makes the case here with typical gut-churning intensity, joining hands with supportive back-up singers. It’s the typical touring-musician tale, but delivered with a wounded, delusional bitterness that’s, like, scary.

This one really cuts. A Number Two R&B hit, “I Wish He Didn’t Trust Me” tells the story of a man’s best friend who is having an affair with his friend’s wife, pleading that he can’t control himself (“I swear it’s not my will/But it’s something about the way she makes me feel”), then admitting responsibility, then just offering the world’s most pathetic non-apology. Again playing the unreliable, unscrupulous narrator with pained conviction, Womack ends up crying out, “We got a problem, baby.” Not sure about her, but he should be getting used to it.

It’s fitting that Womack’s last single, on his first album of original material since 1994, was a heart-rending request for forgiveness. “I’m a liar, I’m in a dream,” he exclaims over fidgety electronic rhythms and minimal piano from producers Damon Albarn and XL Records’ head Richard Russell. A sixtysomething genius and rogue whose life had been plagued by addiction, diabetes, pneumonia, colon cancer and dementia, had come full circle. Now, we were the ones crying. 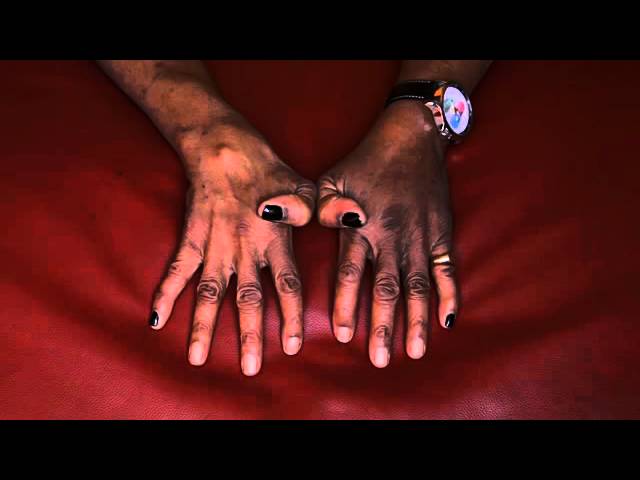