“I just found out I was pregnant, and I was really in my own head about it”, guitarist/vocalist of Sydney’s Bloods, Marihuzka Cornelius (better known as simply MC), explains the origin of their latest single Penelope, and her initial uncertainty about having a child. “I was super excited, but then also so terrified.”

“It’s such a shit world sometimes. I was being quite negative and thinking ‘God I can’t believe I’m bringing someone into the world when it’s in this state'”. The song traces this emotion transition, from the initial “freak out” to her realisation that it’s “going to be alright”.

“With the pregnancy stuff it’s hard because I think a lot of people have preconceptions about what women can do when they’re pregnant”, MC continues. “I know what my own perception of women was when they had babies, but now that I’m a mum, I know I’m just the exact same person. I’ve just got a human i need to worry about now. Obviously your life completely changes in a sense, but it’s a weird one. You’d be surprised how backwards a lot of peoples views are.” 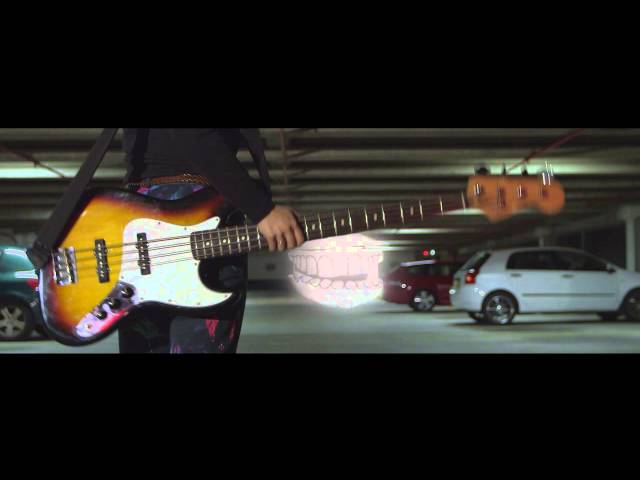 It’s a subject matter and blunt personal perspective not immediately associated with Bloods’ spontaneous punk style, nor the genre as a whole. “The lyrics I write often seem very simply and very straightforward, and I’m generally writing about something that doesn’t sound like what I’m writing about”, MC explains.

But this sense of lyrical ambiguity could easily become a source of frustration, with the band viewed by external sources as simply a carefree ‘garage band’, while the deeper messages become lost amidst the fun.

“It’s hard to explain”, MC laughs, as she attempts for maybe the third time during our conversation to appropriately articulate the point. “I think for me it’s cathartic writing the song. When I write it, in my head I know exactly what I’m talking about, and if you listen to it and you get that from that song or you can apply it to something going on in you life — whether its the same thing I’m going through, or you’re having a problem with a boy and you think that song’s about a boy, then that’s totally fine — and I really enjoy that”.

It’s a refreshing perspective. With this approach the songs are largely based on an internal perspective, whereby moments are occasionally shared, but can also exist for independent responses. “Something so simple you know can really be enjoyed in a really surface level way. You hear it, you wanna dance to it, you dont care what it’s saying. Then if you want to think about it a little bit more and try and guess what the lyrics are about then you also can do that. But you don’t have to, you can just enjoy. Our live show is definitely more about the fun side of punk”.

And the importance of the band’s live show has always been abundantly evident, even as an integral part of their recording process. When it came time to go into the studio to put together their debut album Work It Out it only seemed logical to follow this lead, with the band re-enlisting local producer Owen Penglis — who worked on their original 7″ releases — to record the album.

“We had to think a lot about what we wanted for our first album. I went to two different extremes in my mind everyday, but when it came down to it and I thought about it I thought ‘we’re a punk band’ and I really want this album to sound like what we sound like live. Recording to tape with Owen and doing it the way we were doing it when we first formed seemed like the best option.” 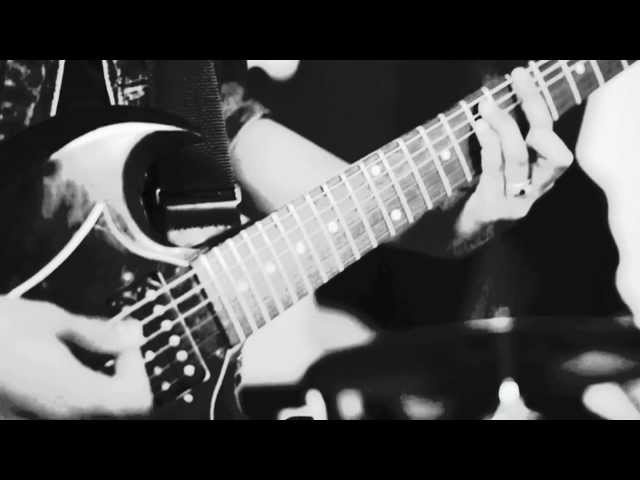 Work It Out highlights the band’s progression, drawing from both their initial self-described “skuzzy” recordings to their breakthrough Golden Fang EP, to find a middle-ground between the punk energy and more refined pop control. A balance MC seems to have at least considered during the creation, “Maybe some people were expecting something a bit more polished, but it sounds exactly like what those songs should sound like”.

It’s a viewpoint shared by many, including iconic indie rockers Veruca Salt, who selected Bloods as the main support for their recent Australian tour.

“The people who were bringing them out put a little thing on their Facebook asking people to send an email if they wanted to support”, MC explains of the unexpected approach, “I had about 5 email me straight away. I immediately emailed and told them they’re the reason I play music, with a link to what we sound like”. And, after an arduous wait (MC accepted that she might have to “just buy tickets”) Bloods got the call-up, beating out around 170 entries for the slot.

“It was such a surprise and such an amazing experience. They were such nice people. That’s who I want to be when I grow up”, MC laughs.

But even with these kind of acknowledgements, as seems to be the case throughout their career, the band continue to have few expectations about where they’re heading. “When we put out Golden Fang and started to get really good reviews that was actually mind-blowing for me. Because I didn’t expect people to listen to this EP and go ‘hey, I think this is a really good EP’ or anything nice about it. I’m not just saying that to appear humble, I was genuinely blown away”.

Even the positive response to Work It Out wasn’t completely expected. “I think it could have gone either way with this record”, MC states, with a sudden serious tone, continuing with an explanation that she’s never really been able to predict how people are going to react to their music. “When we book a show we don’t know if we’re going to play to 15 people or a 100 people”.

Hopefully it’s the latter when their Work It Out national tour continues in Sydney tonight. The full run of remaining dates and a preview of the album below.