The Beatles’ “We Can Work It Out” hit Number One the week before the writer of the September issue’s cover story, Rob Sheffield, and I were born (in early February 1966). The group was just past the midpoint in its brief but magnificent, tumultuous, world-changing decade of existence, and the song (which both Rob and I count among our favorites) works as a parable for the challenges the Beatles faced as bandmates and brothers, and the resolve, as Rob says, “to give each other the confidence and courage to fight their way through it. The Beatles shared that faith that if they work together, they could work it out.”

The band battled and created for the next four years, recording some of its finest music right up to the end, with Let It Be and Abbey Road. The story of the Beatles’ slow-motion demise played out in real time in the pages of Rolling Stone (“After [manager] Brian Epstein died, we collapsed,” John told Jann Wenner in December 1970. “Paul took over and supposedly led us. But what is leading us when we went ’round in circles? We broke up then. That was the disintegration”) and continues to fascinate us 50 years later.

As Rob reports in this meticulously researched and deeply personal piece, however, the deeper you look, the clearer it becomes that this is not the one-dimensional tale of acrimony and resentment that’s been handed down through history, but a more nuanced and inspiring story. “That period we’re talking about, when the partnership is falling apart and they’re keen to establish themselves as artists apart from each other, they’re still listening to each others’ songs and still answering each other,” says Rob. “They always wanted to impress each other and they wanted to compete. I think of ‘Let It Be,’ where Paul sings, ‘Shine until tomorrow.’ That’s around the time John had his solo hit with ‘Instant Karma’ — you know, ‘We all shine on.’ Even at that point, so far down the road, and that close to the breaking point, they’re still bouncing ideas off each other.”

Rob and I have worked together at Rolling Stone since 1997, and we’ve been friends since around the time Nirvana became the next Beatles. It’s one of the great thrills of my job to work with someone so passionate and committed, who has found a way to beautifully intertwine his fandom and scholarship. (His book on the Beatles, Dreaming the Beatles, is a sheer joy, and essential for any music fan.) “When you and I were in our twenties, there was that weird kind of feeling, like, ‘Are the Beatles something that happened in the Sixties, and the people in the Seventies and Eighties just aren’t getting over it?’ ” Sheffield says. “It’s only really now that we’re able to put it in perspective and say, ‘No, this isn’t something that happened in the Sixties. It goes on happening, it keeps on happening every day.’ When an eight-year-old now hears Abbey Road for the first time, they’re not hearing something that belongs to the past. The Beatles are still very much a part of our lives.” 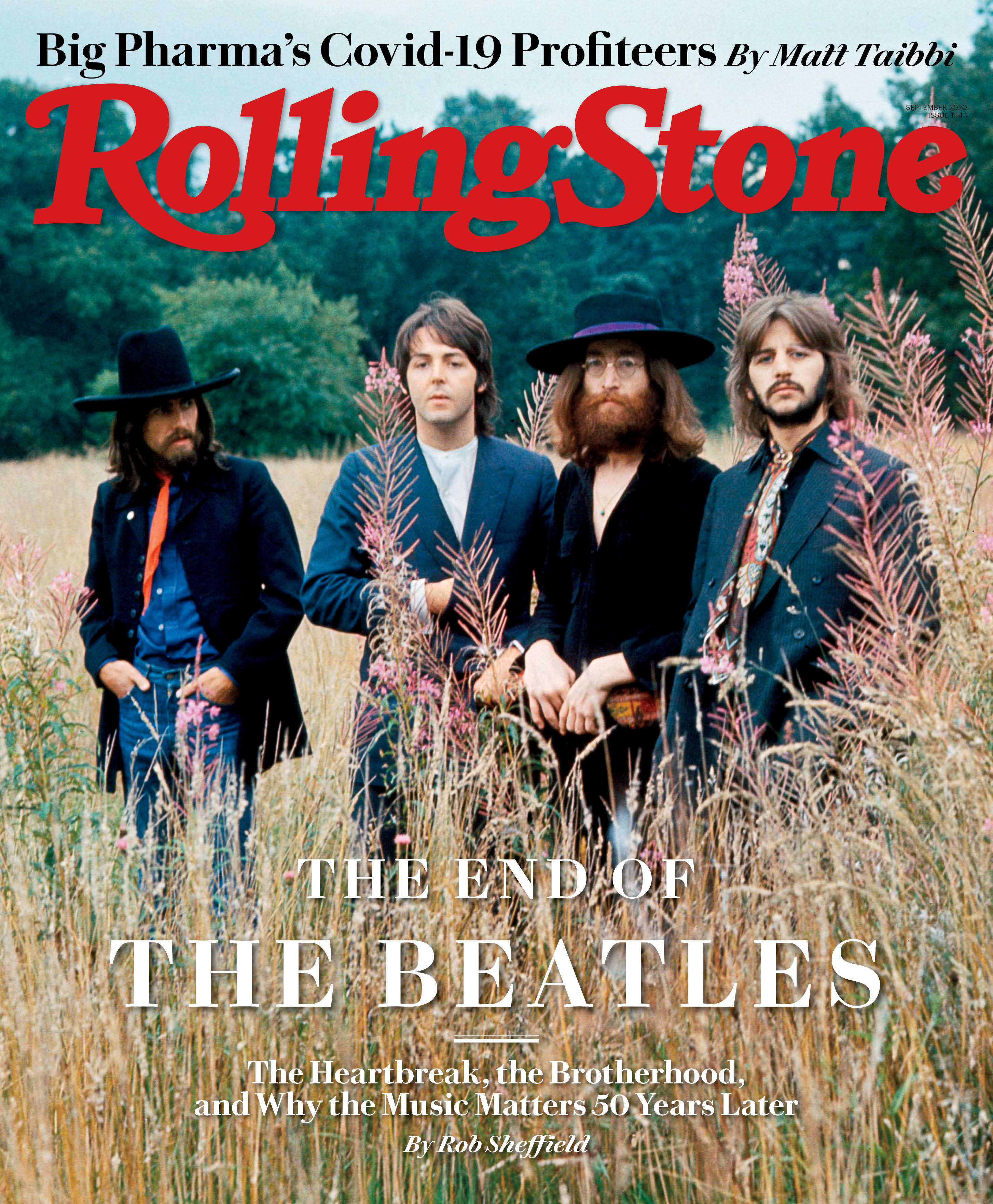