When Mötley Crüe raised the idea of a farewell tour, the band was stunned by their booking agents’ reaction. “They said to us, ‘This is a good marketing thing,'” says bassist Nikki Sixx. “It really bummed us out.” It’s hard to fault the Crüe camp for their skepticism: Farewell tours are an easy way to sell tickets to fans who want to come see their idols before they “retire.” It has even become somewhat of a joke. Phil Collins cheekily labelled his 2004 outing the “First Final Farewell Tour” and the Eagles went on their “Farewell 1” tour around the same time. The Crüe swear they are for real, but many groups in the past were equally emphatic when they announced their final tours. Here’s a look back at 10 of them.

What They Said Then: “It’s not exactly the end of the band; it’s just the fact that we won’t really be doing any more world tours. In general, this is probably the last chance you’ll get to see Priest live.” – Glen Tipton, 2011

Explanation: “We, uh, lied. It’s pretty arduous out there – almost two years, the last one, playing two-and-a-half hours every night, four or five shows a week. But we enjoyed every second of it. And we said that at the end of it, we weren’t gonna do any more world tours, but we didn’t rule out any dates. And we just got so enthused with the new album and everything that we put some dates in, and we’ll see where it goes from there.” – Glenn Tipton, 2013 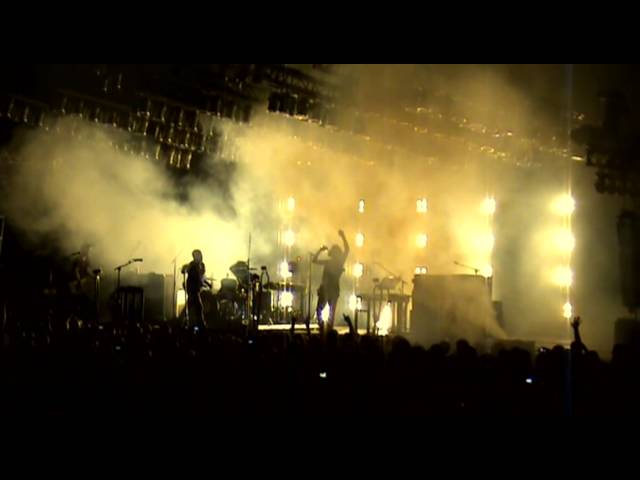 What They Said Then: “NIN as a touring live band or live band that’s on the road all the time is stopping. I’ve just reached the point where it has invaded every other aspect of my life. I’d never want to be Gene Simmons, an old man who puts on makeup to entertain kids, like a clown going to work. In my paranoia, I fear that if I don’t stop this, it could become that.” – Trent Reznor, 2009

Years Until Next Tour: Four

Explanation: “I think I haven’t done everything I can do – if I have something to say and a way to present it that warrants it, and I can physically pull it off, and it’s something that I think belongs under the heading of Nine Inch Nails and what that means to people, then yeah. And I’ll catch some flak for saying I wasn’t going to do that again, but I changed my mind. I feel much more invigorated and inspired than I did when I said I didn’t want do it anymore.” Trent Reznor, 2013 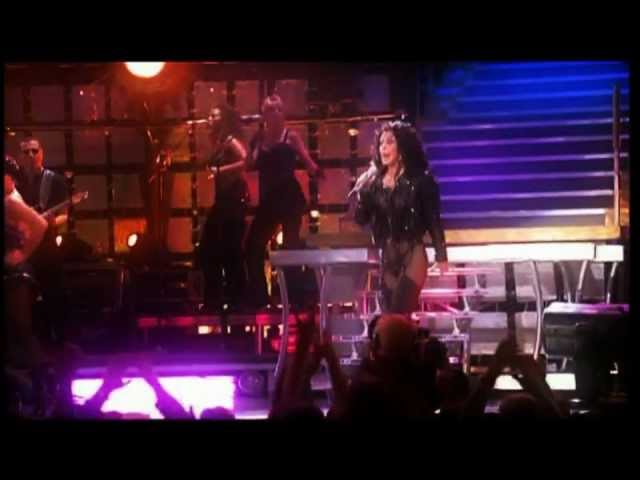 What She Said Then: “If I come back in five years, I’d be driving around in one of those carts with the joy-sticks. This truly is it.” – Cher, 2002

Years Until Next Tour: 10, but there was a long-running Las Vegas show during the downtime.

What She Said Then: “I’ve done enough. I’ve been performing for 44 years. I really should hang up my dancing shoes.” – Tina Turner, 2000

Years Until Next Tour: Eight.

Explanation: “With the 50th anniversary, I figured I should do it. All of the acts of my time started to go out, all of my peers. It just seemed right I should go out now.” – Tina Turner, 2008

What They Said Then: “There just aren’t any more mountains to climb. We want to go out in style with the people that put us here, the fans.” – Gene Simmons, 2000

Explanation: “People change their minds, and in this case that goes along with being a living, thinking person. What one says one day with total commitment may at another time turn out not to be so. Am I doing this for the money or the fans? Both, and let’s not forget I’m doing this for me.” – Paul Stanley, 2002

Years Until Next Tour: Three

Explanation: “Retirement sucked. It wasn’t too long before I started getting antsy and writing songs again.” – Ozzy Osbourne, 1995 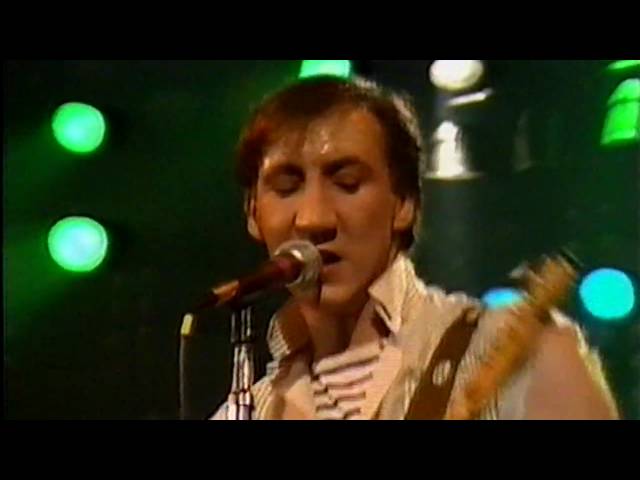 What They Said Then: “There’s so many new media concepts opening up now to us that I think touring in five years time is going to be outdated anyway. It’s got as big as its ever going to get. What are we going to do next time round? We can’t play any bigger stadiums to any more people. We’d just be parodying ourselves.” – Roger Daltrey, 1982

Years Until Next Tour: Seven

What He Said Then: “I’ve made a decision tonight that this is going to be the last show. There’s a lot more to me than playing on the road and this is the last one I’m going to do.” – Elton John, 1977

Explanation: “I was doing drugs. I never smoked dope. It was basically cocaine, and dabbling in smack a couple of times, but never through a needle; always ingesting it. I went through my period of hallucinations, too.” – Elton John

What He Said Then: “I’m serious about my decision. There are lots of things I want to do that I haven’t done before. I want to meet some girls and build a house someplace.” – Frank Sinatra, (1971)

Explanation: “Don’t be surprised. If Bobby Riggs can come back, so can I. You may wonder why I gave it all up in the first place. It seemed like a very good idea at the time. I’d just loaf and play golf and mess around. But things kept happening to me that I didn’t anticipate. For example, after two years of playing golf I’m still a 17 handicap. That’s not possible.” – Frank Sinatra, 1973 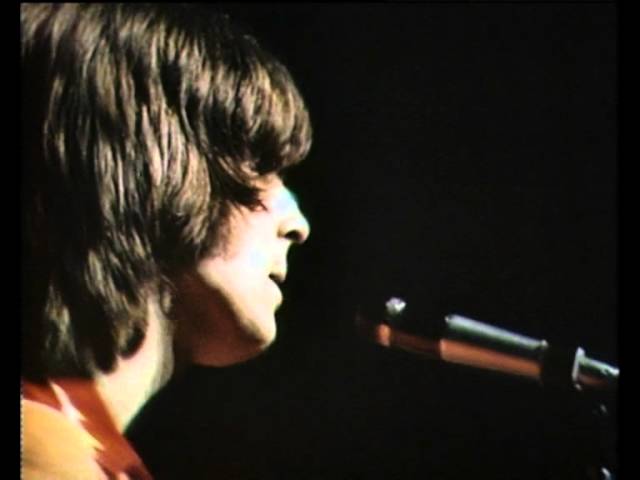 What They Said Then: “I think the Cream reached its peak last year at San Francisco. From that we all went on such a huge ego trip. Making it in the States was a bang in the head … I just want to perform contemporary blues. With the Cream solos were the thing, but I’m really off that virtuoso kick. It was all over exposed. We died the death from playing exposure.” – Eric Clapton, 1968

Years Until Next Tour: 37 (To be fair, they only played two cities when they reformed 2005.)

Explanation: “Given the fact that we were all still capable of playing together, I thought it would be a fitting tribute to ourselves while we still could.” – Eric Clapton, 2007