With the Oscar telecast coming right at us on Feb. 22nd, now’s the time to check the odds on the main competition. Whether you’re betting at home, school or office, the Academy of Old Farts and Retro Sciences (numbering more than 6,000 strong) always has a few thorny surprises up its sleeve. For example, not one person of color appears among the 20 nominees for acting. Can the race-shaming tilt the Best Picture contest in favour of Selma, especially since the frontrunners have long been Boyhood and Birdman? For the answers to that question and more, check out my take on who Will Win and Who Should Win in the whitest Oscar race in years. 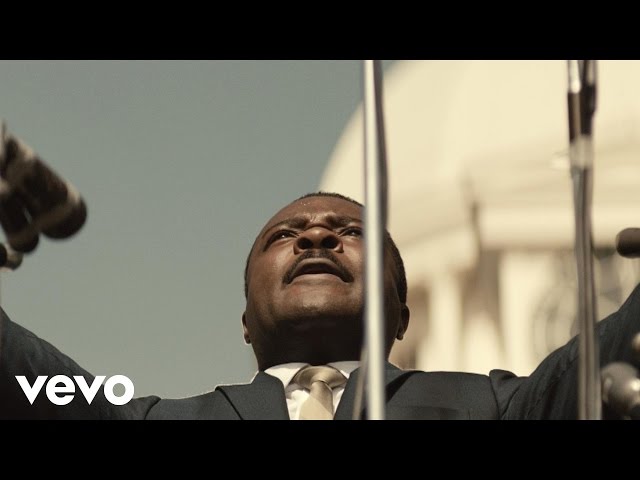 The Nominees
“Everything Is Awesome,” The Lego Movie
“Glory,” Selma
“Grateful,” Beyond the Lights
“I’m Not Gonna Miss You,” Glen Campbell . . . I’ll Be Me
“Lost Stars,” Begin Again

Should and Will Win
“Glory,” by John Legend and Common, has entered the Hot 100. It brings the soul of Selma home. Its message is vital. Its creators are black. And it’s time. 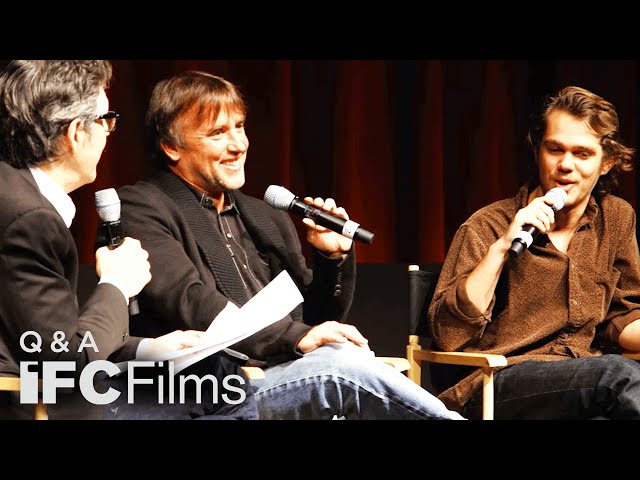 Narrowing the Field
Just like the Best Picture race, it’s between Boyhood and Birdman. That means Linklater, in his most personal film, takes on Iñárritu in his. In the past three years, Best Picture and Director have not matched up. It might happen again. Yikes!

Snubs
By now, you know I’m going to say Ava DuVernay, who by any standard of quality measurement should be there for Selma. Oh, wait, she’s black.

Surprises
If anyone but Linklater or Iñárritu wins.

Should Win
Linklater. I’ve made my case.

Will Win
Iñárritu. Maybe because Birdman has more bells and whistles. Or maybe not. 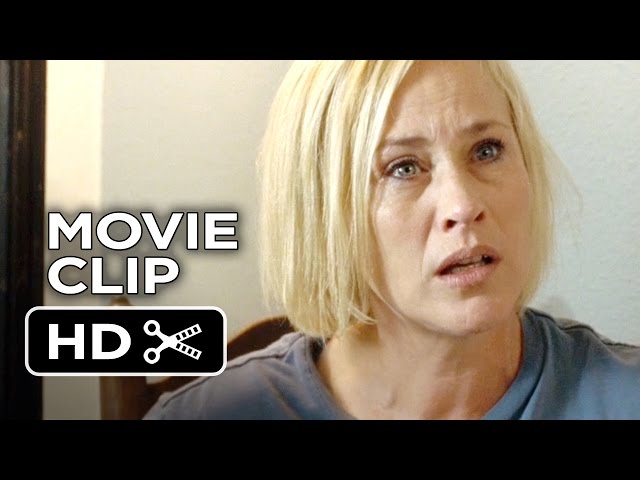 Narrowing the Field
Arquette has won every award minted or printed for her poignant performance as the mother of the boy in Boyhood. Why should that stop now?

Surprises
It’s a kick to see Stone dig into a role worthy of her talent. She’ll get more.

Should and Will Win
Arquette. She’s shattering in the scene where she sends her son off to college. ‘Nuff said. 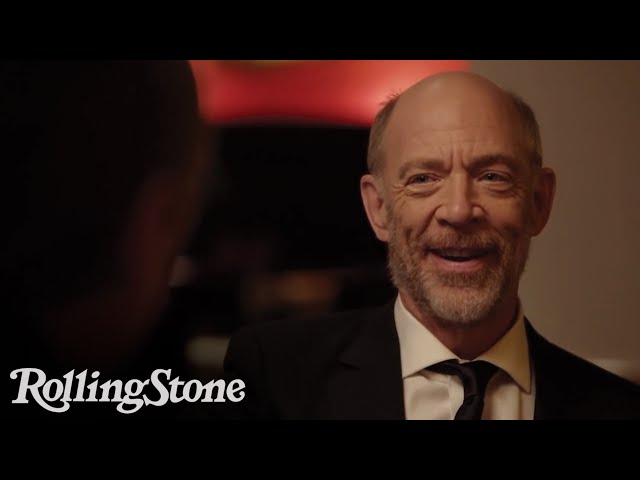 Narrowing the Field
Place your bets on Simmons. All respect to Duvall, Hawke, Norton and Ruffalo, but if you think Simmons isn’t a sure-as-shit shoo-in as a drum instructor from jazz hell, then you’re not on my effing tempo.

Snubs
Duvall is stuck in a crap movie, so I’d trade him for Josh Brolin (Inherent Vice), or Riz Ahmed (Nightcrawler), or Tyler Perry (Gone Girl), proving he can act when not in Madea drag. Oh, wait, he’s black.

Surprises
Norton is as good as it gets as an actor who can’t live outside his own head, but a surprise is not gonna happen.

Should and Will Win
Simmons. Beat the drum, baby. 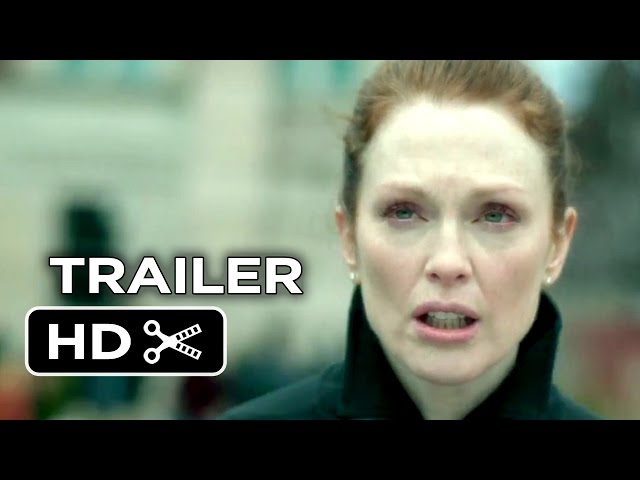 Narrowing the Field
That’s easy. Everyone but Moore can go home. It’s not that her fellow nominees are coasting. I thought Pike acted the hell out of her role as Ben Affleck’s wifey nemesis, but the Academy clearly wants David Fincher’s Gone Girl gone. And Jones? She’ll grab the gold some day, just as Cotillard and Witherspoon did before her. Not now.

Snubs
Everyone’s bitching about the diss to Jennifer Aniston in Cake. Agreed. But I’m pissed about freezing out Scarlett Johansson for Under the Skin. Or what about Gugu Mbatha-Raw in Beyond the Lights? Oh, wait, she’s black.

Surprises
They nominated Cotillard in a French-language film, so they must really, really like her. But that much? Nah.

Should and Will Win
Moore. Sure, she’s overdue (four nominations and no wins). She’s also touching and vital as a Columbia professor exhibiting signs of early-onset Alzheimer’s. 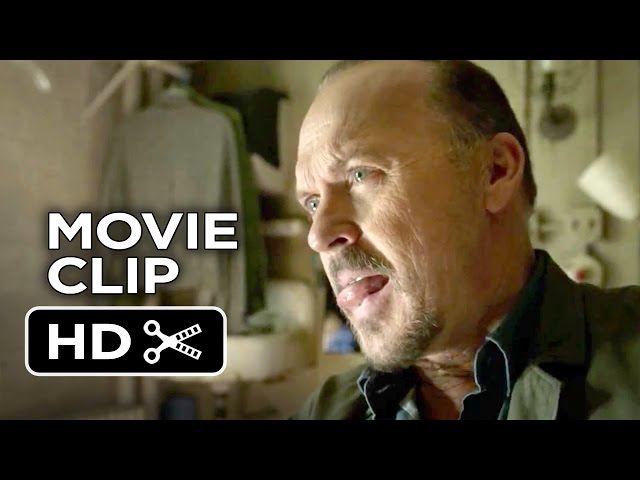 Narrowing the Field
Not a loser in the bunch. Carell totally transformed himself to play a monster of privilege. And Cooper inhabited the body and soul of traumatized Navy SEAL Chris Kyle. But it’s not their year. This is a three-way race that pits two British thespians playing real people — Redmayne as Stephen Hawking, the theoretical physicist robbed of movement and speech by ALS; and Cumberbatch as Alan Turing, a math genius persecuted for the then-crime of homosexuality — against an American actor, Michael Keaton, playing a Hollywood star making a comeback, which many see as him playing a fictional version of himself.

Snubs
Here are five who’ve got as much game as the real nominees. David Oyelowo is electric as Martin Luther King in Selma — oh, wait, he’s black. There’s Jake Gyllenhaal as a new kind of media creature in Nightcrawler, Timothy Spall as an artist unbound in Mr. Turner and Tom Hardy in a tour de force as a man alone in a car in Locke. And Chadwick Boseman soars as James Brown in Get On Up. Oh, wait, he’s black.

Surprises
The popularity of Cumberbatch (go, Sherlock!) cannot be underestimated. In a battle between Redmayne and Keaton, he could be the spoiler.

Should Win
Redmayne has detractors who feel that Daniel Day-Lewis did the disability thing better in My Left Foot. Others feel Redmayne will be hurt by being seen in a bad movie, Jupiter Ascending, during the voting. I feel his Theory performance is magnificent in every detail. That should count.

Will Win
Keaton. Come on, people. This dude’s been the shit for years. Beetlejuice, Batman, you name it. And no Academy love. Not even a nomination. In Birdman, he has the role of his career and crushes it. How do you resist? You don’t. 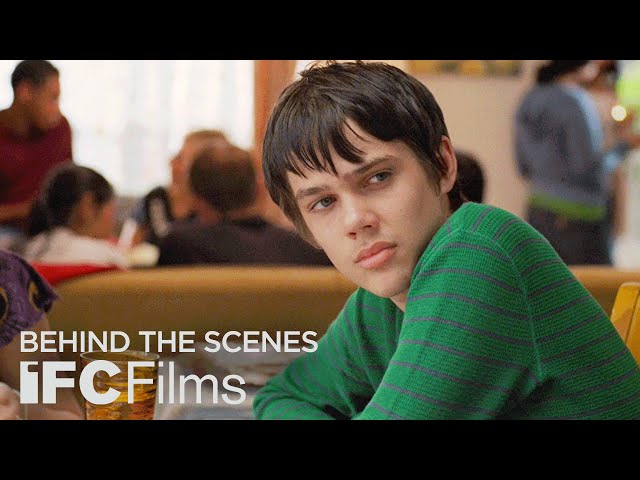 Narrowing the Field
Why am I calling this year’s Oscars, on February 22nd, the “Caucasian Consensus,” when Selma is one of the eight nominees for Best Picture? Because that landmark film about Martin Luther King Jr.’s 1965 civil-rights march has only one other nomination, for Best Song. Not one person of color appears among the 20 nominees for acting. Apparently, the Academy thought it gave last year when it awarded 12 Years a Slave the gold. The message from white voters? Don’t get uppity. So scratch Selma and the other three Best Picture nominees whose directors didn’t make the cut. That’s you, American Sniper, The Theory of Everything and Whiplash.

OK, Sniper boasts a box office ($300 million and climbing) that pulverizes the presumptive favorite, Boyhood ($25 million), and its other rivals. But Michael Moore and a fat chunk of liberal Hollywood don’t cotton to a film that, they think, celebrates a Navy SEAL for a record 160 kills in Iraq. Nonetheless, American Sniper is clearly the people’s choice in this race. But please remember, the 6,000 or so Academy voters aren’t people. They’re industry types invested in using the Oscars to reflect a pumped-up and pompous image of themselves to the globe. That’s why comedies rarely win Best Picture. Bad news for The Grand Budapest Hotel. Despite tying Birdman for the most nominations (nine), Hotel will have to settle for a congeniality prize. But, hey, isn’t Birdman a comedy? Yeah, but it’s edged with disillusion, despair and suicide. That, Hollywood can relate to.

Snubs
Since 2009, the Academy has allowed itself up to 10 nominees for Best Picture. And yet this year, it chose only eight, suggesting a thin field. Really! Foxcatcher is nominated for acting, directing and writing, but it’s not worthy of Best Picture? Indelible indies such as Under the Skin, Nightcrawler, Snowpiercer, Locke, Mr. Turner, A Most Violent Yearand Dear White People got shafted, along with studio releases of fierce intelligence (Interstellar, Inherent Vice, Gone Girl).

Surprises
In the race between Boyhood and Birdman, I see only one dark horse in the bunch. That would be The Imitation Game, nominated in all the right categories (picture, director, writer, actor, supporting actress and editor). More crucially, Harvey Weinstein has put all his company’s marketing weight into turning an Academy vote for The Imitation Game into a vote for Alan Turing, the computer pioneer and gay martyr played by Benedict Cumberbatch. Gay leaders and technocrats are featured in the ads. Google chairman Eric Schmidt is quoted as saying, “Every time you use a phone or a computer, you use the ideas that Alan Turing invented.” Too much? Weinstein knows the Oscar game better than anyone, bringing home The King’s Speech over The Social Network in 2011 and The Artist over The Descendants the following year. Never discount the Harvey factor.

Should Win
Boyhood. Richard Linklater filmed this story of a Texas boy (Ellar Coltrane) growing up over 12 years, from six to 18, with the same cast and the same artistry. The naysayers claim it’s a gimmick. They’re wrong. It’s a classic.

Will Win
The signs point to Birdman. The Producers Guild and the Screen Actors Guild put it on top. Director Alejandro G. Iñárritu’s tale of a washed-up actor (Michael Keaton) making a comeback explodes with creativity. The naysayers claim it’s style over substance. They’re wrong. It’s a classic. But Boyhood has my heart, for keeps.