There was more – believe me, there was much more. Director Guy Ritchie proved the Knights of Round Table were played out in King Arthur: Legend of the Sword; anyone who willing paid to see Geostorm, Rough Night, The Snowman, The Circle or Tulip Fever is his or her own worst enemy. Audiences were given a pathetic prequel in Kong: Skull Island: a flat remake of Flatliners: a silly sequel made of Legos (Ninjago); a jumbled Justice League that did no one justice; and a far-from great The Great Wall, a $150 million U.S.-Chinese coproduction starring Matt Damon that made it look like both countries had forgotten everything they once knew about how to make an epic monster mash.

Amazingly, these turkeys didn’t even make the cut for our list of the Worst Movies of 2017. Here are the 10 films that reside at the very bottom of the barrel. Watch ’em and weep. 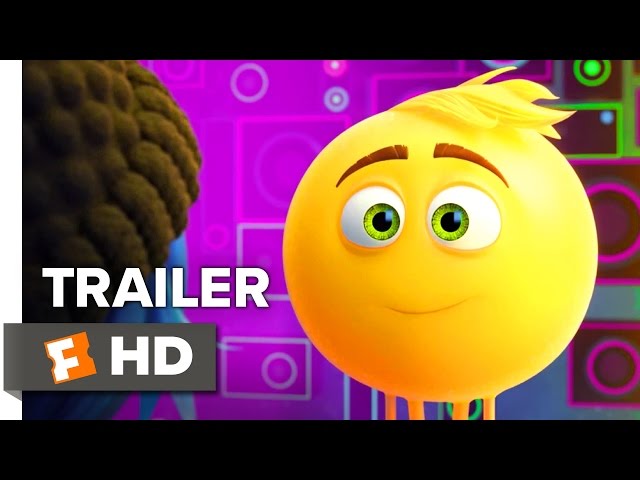 Audiences and critics joined together to hate on this animated farce about a Meh emoji (voiced by T.J. Miller), who thinks he can’t survive being just one thing. It’s OK for Poop (Patrick Stewart), Smiler (Maya Rudolph) and Hi-5 (James Corden), but Meh needs colours, layers, variety. So does this movie, which doesn’t get them. We need an emoji for movie hell. Any suggestions? 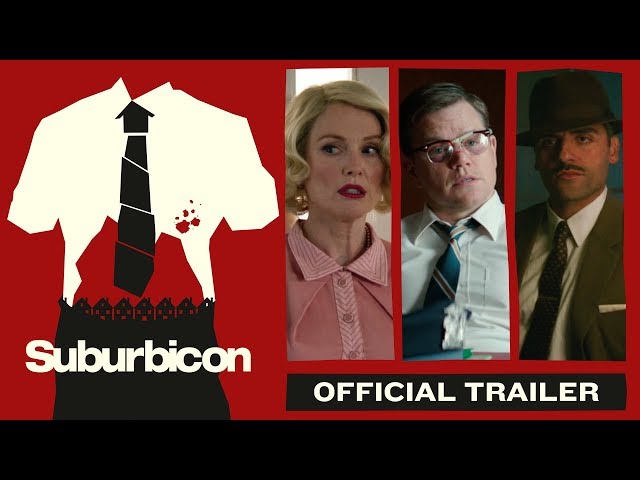 Director George Clooney, working from a script originated by the Coen brothers, turns out the year’s most gutting disappointment. With this kind of talent involved – plus an A-list cast headed by Matt Damon, Julianne Moore and Oscar Isaac – audiences had a right to expect more than a well-intentioned lampoon of whites-only 1950’s suburbia. The frustration intensifies when Clooney tacks on a deadly earnest subplot about an African-American family that intrudes on the Caucasian American Dream. Though the incident is loosely based on the race riots sparked when a black family moved into the all-white suburb of Levittown, Pa, in 1957, the tonal shift is jarring. Is replacing satire with sermonising ever a good idea? Here, it’s a bona fide death knell. 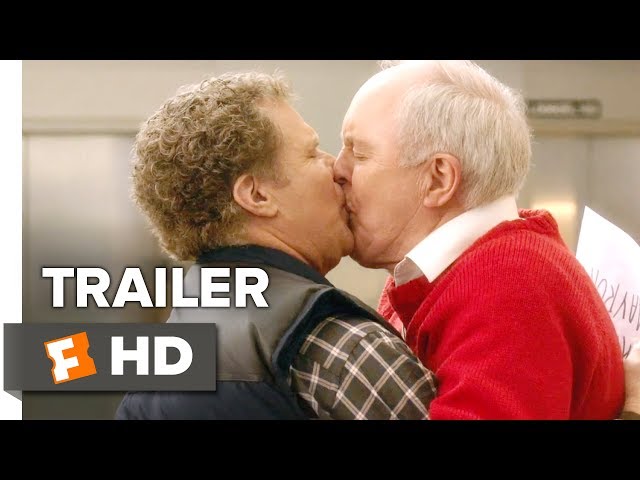 The booby prize for the most mirthless of holiday comedies goes to this undeserved hit that poses as family fun while disseminating jokes about gun violence, homophobia and sexual harassment. Mark Wahlberg and Will Ferrell hit career nadirs in the roles of a dad and a stepdad, respectively. (God help the children.) Their characters are joined by their own fathers, played by a leering, mean-spirited Mel Gibson and a sugary sweet John Lithgow. The sight of a great cast hard-selling a grating script is the equivalent of getting a kick in the teeth for Christmas. The Grinch couldn’t have planned a more depressing buzz kill.

7. ‘Valerian and the City of a Thousand Planets’ 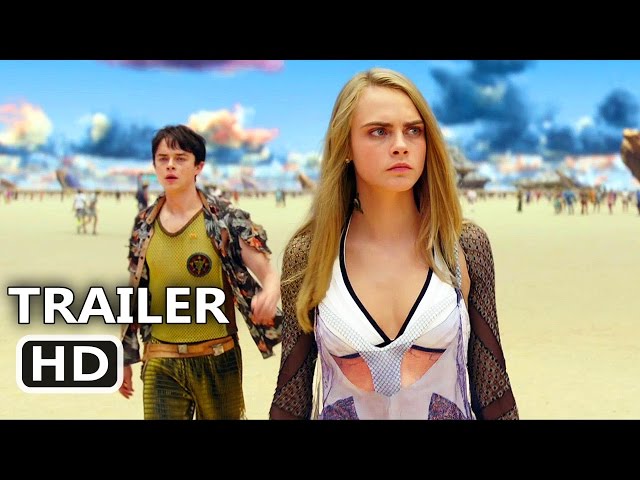 From The Professional to The Fifth Element, filmmaker Luc Besson has shown the style and ambition to overcome his tin ear for dialogue and create his own kind of visual nirvana. Not this time. Not by a longshot. Starring a miscast Dane DeHaan as Major Valerian, a special-ops agent assigned to maintain order in the universe, and a smirking Cara Delevingne as his way ballsier partner Sergeant Laureline, this sci-fi fantasy – based on a series of French graphic novels by Pierre Christin and Jean-Claude Mézières – drags on for an interminable 137 minutes. Even zowie production design, better-than usual 3-D and a feisty cameo from Rihanna can’t get you through the fog of this bore.

6. ‘The Mountain Between Us’ 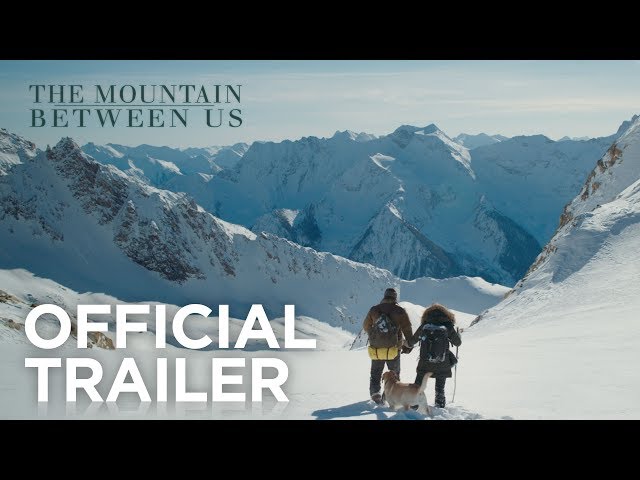 The year’s dullest, dimmest, zero-chemistry romance ironically stars two of the most charismatic actors in the business – Kate Winslet and Idris Elba. She’s a photojournalist and he’s a neurosurgeon. They’re strangers who fall in love when their private plane goes down in a blizzard. So naturally, there’s no choice but to have sex by a roaring fire in a convenient cabin that happens to materialize just when the audience gets tired of watching the stars death-march through the blinding snow or duck random cougar attacks. How the skilled Dutch-Palestinian director Hany Abu-Assad (Paradise Now, Omar) found himself at the helm of a tearjerker as noxious as Charles Martin’s bestseller is another example of what happens when talent gets distracted – not by art, but by a mirage they see in the form of a large paycheck. Audiences stayed away in droves. 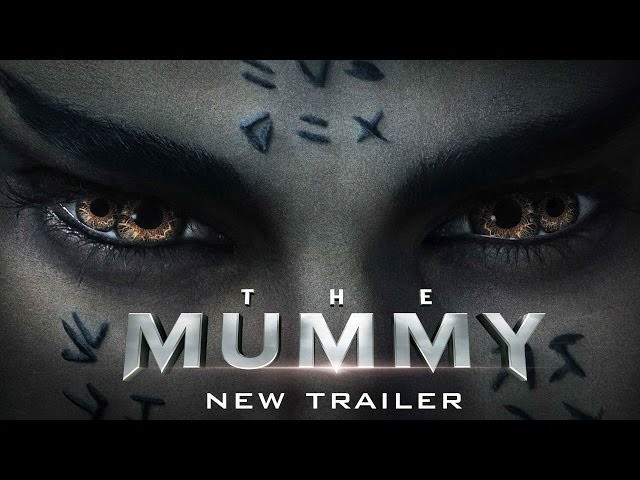 What is Tom Cruise doing to destroy his career? Making craptacular flops like this. Once intended by Universal studios to launch a series of Dark Universe films (including revamps of characters like Jekyll & Hyde, the Invisible Man and the Bride of Frankenstein), The Mummy stalled that idea at the starting gate. Cruise doesn’t even play the title role; that chore goes to Algerian actress Sofia Boutella, cast as an evil Egyptian princess who’s back from dead after 3,000 years. She needs Cruise’s character, an antiquities dealer, to house her buddy Set, the god of the dead. The movie, however, is D.O.A. Every digital trick in the book – and director Alex Kurtzman desperately pulls out all the stops – can’t bring this cinematic corpse to life. 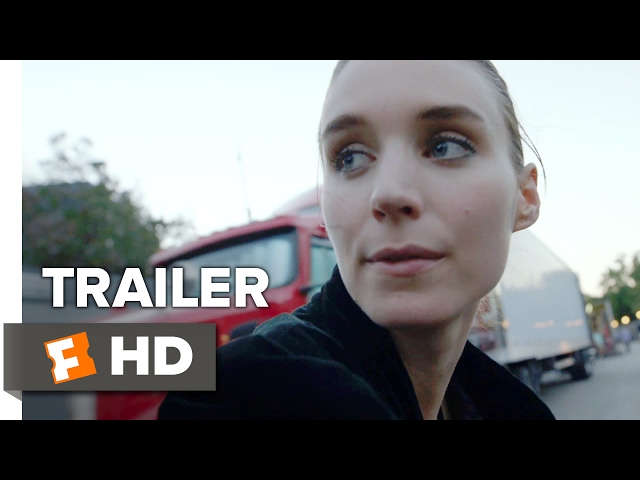 Though it kills me to admit it, art films can be just as awful as formulaic Hollywood swill. Such is the case with this exercise in self-parody from master filmmaker Terrence Malick. Set against the Austin, Texas music scene, the film focuses on two couples: Ryan Gosling and Rooney Mara play struggling songwriters. And Michael Fassbender is the predatory music mogul who ensares them both, plus a naïve waitress (Natalie Portman), in his web. The zombified actors mope around whispering their banal thoughts in voiceover until you want to scream, “Make it stop!” And this from the once untouchable film titan who gave us Badlands, Days of Heaven, The Thin Red Line and The Tree of Life before his visual grandeur turned to grandiosity. Sad. Sad. Sad. 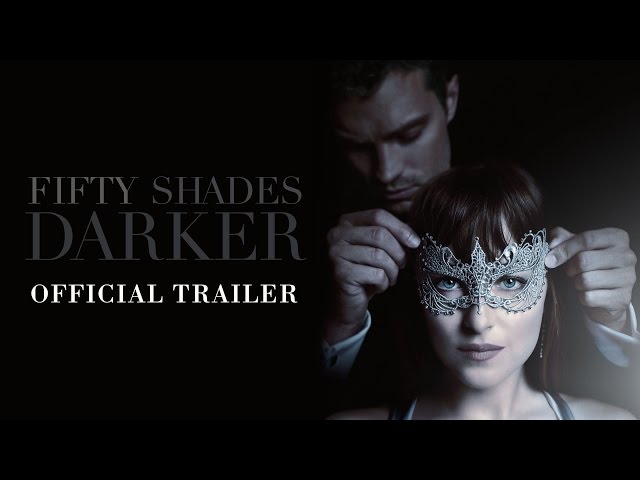 Gorgeous naked bodies writhing in ecstasy and getting off with the best sex toys money can buy. How do you make that dull? Step right up for the sequel to 2015’s Fifty Shades of Grey, which somehow succeeds in being even more sanitized and sadistically dull. Jamie Dornan once again stars as billionaire Christian Grey and Dakota Johnson is back as Anastasia Steele, a digital magazine up-and-comer with a limited vocabulary and a willingness to let Christian spank her. If you thought these two actors looked embarrassed the first time they put on nipple clamps, you ain’t seen nothing yet. (The talented Johnson deserves way better.) The bestselling E.L. James novels that both films are based on actually suggested there might be something to learn from what connects a dominant and a submissive. You won’t find that in this film, which always finds it better not to think. 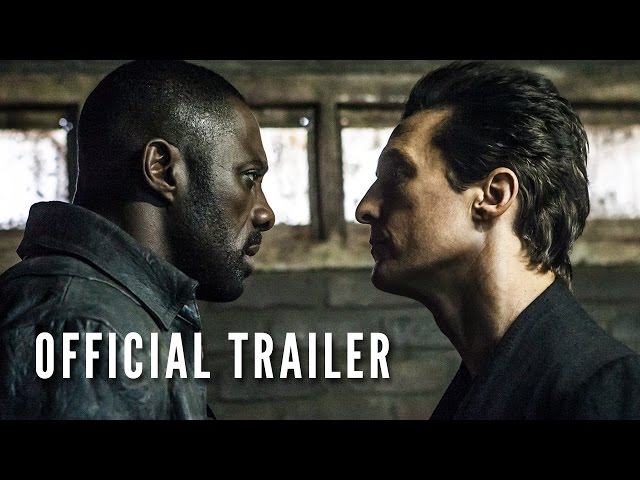 The writing of Stephen King can morph into fierce, frightening, deeply felt cinema. Take, for example: Carrie, The Shining, The Shawshank Redemption, Stand By Me, Misery and It, just to name a few. The Dark Tower, based on the author’s series of eight mythical, metaphorical novels, had enormous possibilities. But the film version, starring Idris Elba as the Gunslinger and Matthew McConaughey as his nemesis, the Man in Black, blows them all. If you want to know how to do everything wrong in book-to-screen adaptation, this model of incompetence makes for a perfect Exhibit A. 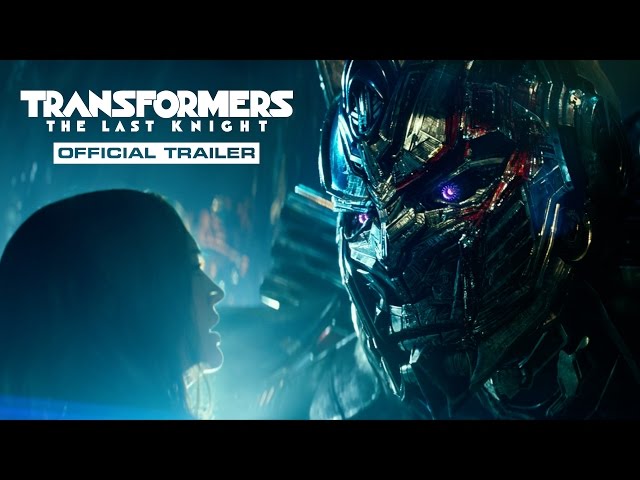 The Michael Bay Award for the Worst Movie of 2017 (TM) goes to – wait for it – Michael Bay, courtesy of this fifth toys-to-men epic. (If you’re looking for a franchise that remains unbeatable for creative ineptitude, dramatic incoherence, brain-numbing noise pollution and cynical exploitation, this series is a hall-of-famer champ.). The bottom of the toxic Transformers barrel, The Last Knight feels untouched by human hands, a directorial hallmark. The plot suggests that the giant ‘bots began back in the Dark Ages and somehow did valiant transforming things throughout history, like help fight the Nazis. But now, the heroic Optimus Prime has gone rogue and the evil Megatron (Frank Welker) wants to destroy Earth. Too bad there’s no one around to save audiences from Bay’s junkyard of clichés. The good news is that Knight is the lowest grossing chapter in the series. Did the public get woke? Wahlberg says he won’t return for any sequels. We should all follow suit.