From acid trips to space voyages, our final instalment of this year’s Hot List is a wild coalesce of the here-and-now. 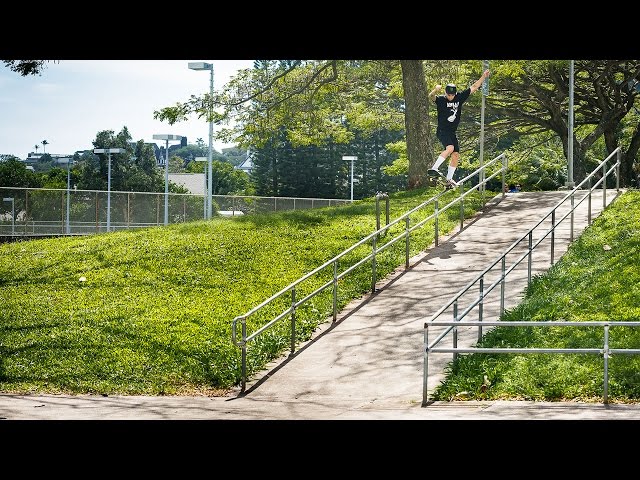 Think of 21-year-old Nyjah Huston (pictured) as the LeBron James of skateboarding – if LeBron James had entered the NBA draft when he was in third grade.

In 2005, at age 10, Huston won the prestigious Tampa Am championship, competing against ‘dudes who were twice my age and size’, he says. At 11, he was the youngest athlete ever invited to the X Games, and soon he began earning $300,000 a year in sponsorships and endorsements. But just as he was ‘starting to get into girls and partying a little’, his father, a devout Rastafarian, moved the Huston family from Davis, California, to a remote farm in the mountains of Puerto Rico. ‘He wanted to keep his family isolated,’ Huston says. “My brothers and me would go down to a stream to collect water. It was definitely not easy to carry.”

Eventually, Huston’s parents divorced and his mum relocated the family to Orange County, California. Huston returned to the circuit, is now the biggest money-winning skateboarder in history, and holds nine X Games titles. Inspired by his time in Puerto Rico, he also co-founded Let It Flow, a charitable organisation that helps bring clean water to impoverished areas worldwide – recently it subsidised construction of its first freshwater sanitation station in Ethiopia. “Life is too easy here,” he says. “I have a massive home, a collection of cars and my own private skate park. It’s cool to be able to help people.” While in Ethiopia, Huston and fellow skate legend Tony Hawk decided to address another pressing social issue. “They had the worst pavement to ride on and the shittiest ramps you could imagine,’ Huston says. ‘So we built them a proper skate ramp.” [E.H.]

Let’s call him ‘ken’. ken is 25, has a master’s degree from Stanford and works for a tech startup in San Francisco, doing a little bit of everything: hardware and software design, sales and business development. Recently, he has discovered a new way to enhance his productivity and creativity, and it’s not Five Hour Energy or meditation.

Ken is one of a growing number of professionals who enjoy taking ‘microdoses’ of psychedelics – in his free time and, occasionally, at the office. “I had an epic time,” he says at the end of one such day. “I was making a lot of sales, talking to a lot of people, finding solutions to their technical problems.”

A microdose is about a tenth of the normal dose – around 10 micrograms of LSD, or 0.2-0.5 grams of mushrooms. The dose is subperceptual – enough, says Rick Doblin, founder and executive director of the Multidisciplinary Association for Psychedelic Studies, ‘to feel a little bit of energy lift, a little bit of insight, but not so much that you are tripping’.

At a conference on psychedelic research in 2011, James Fadiman, author of The Psychedelic Explorer’s Guide, introduced microdosing to the popular discourse when he presented the results of survey data he had collected from self-reporting experimenters. Ever since, he says, the number of people describing their experiences – or asking for advice – has been on a steady rise.

The reports come from all over the world, but Fadiman says there’s a steady, consistent stream originating in the San Francisco area. The typical profile there is an ‘übersmart twentysomething’ curious to see whether microdosing will help him or her work through technical problems and become more innovative. ‘It’s an extremely healthy alternative to Adderall,” says Fadiman, referring to a drug popular with programmers.

For best results, Fadiman recommends microdosing every fourth day, taking the drug in the morning and then sticking to your usual daily routine. His correspondents have told him regular microdosing has alleviated a bevy of disorders, including depression, migraines and chronic-fatigue syndrome, while increasing outside-the-box thinking. “Microdosing has helped me come up with some new designs to explore and new ways of thinking,” Ken says. “You would be surprised at how many people are actually doing it. It’s crazy awesome.” [A.L.]

As one of the top freestyle skiers in the world – known for what many consider to be the greatest half-pipe run ever, with four consecutive double-corks – Gus Kenworthy had to make himself at home in the testosterone-jacked world of action sports.

“I wanted so badly to fit in, and I ended up doing a lot of things I didn’t want to, like sleeping with girls,” says the 24-year-old. After he won a silver medal at the Sochi Olympics in 2014, Kenworthy wanted to kiss his boyfriend on the slopes, then reconsidered. “I didn’t want to do something that would tarnish my image… and maybe my sponsors wouldn’t want to put my face on something,” he says.

Then, at last year’s X Games in January, Kenworthy felt the stress; he had a disappointing run and found himself becoming distracted – and paranoid that he’d out himself by mistake during interviews. Finally, he decided to be the first action-sports star to come out, in an interview in ESPN the Magazine. The response – including shout-outs from Jason Collins and Miley Cyrus – has been more positive than Kenworthy ever expected. “It makes me wonder why I waited so long,” he says. [D.B.] 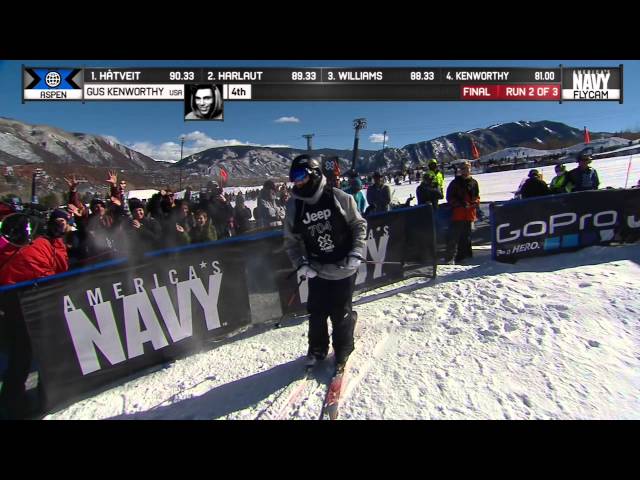 American young adult literature has gone gangbusters in the past decade. But Aussies have been slower to embrace their own YA stars, leading to the creation of the #LoveOzYA hashtag encouraging booklovers to pick up the work of local authors.

That movement received its biggest boost yet with November’s stellar release of Illuminae, the first instalment in an epic sci-fi trilogy by Melbourne authors Jay Kristoff, 42, and Amie Kaufman, 35. Within days of the book’s publication it was at the top of The New York Times’ bestseller list, and Brad Pitt’s production company Plan B Entertainment had acquired it for a blockbuster adaptation. ‘That was just a straight OMGGGGG!’ says Kristoff of that double whammy of awesome news. The pair are now busy writing the second instalment. “Think Die Hard meets Aliens and you’re there,” says Kristoff. [M.A.]