At the time of his death, according to his mother, he had been pushing the wheelchair of his fiancée Whitney Mitchell, 28, a quadruple amputee. The two were high school sweethearts growing up in Plano, Texas, though they had been living in Austin for about two years. “He was doing it because he felt really strongly about justice and he was very heavily against police brutality, and he wanted to support his fiancée,” his mother told Good Morning America. “His fiancée is African-American.”

Foster was carrying a licensed AK-47 rifle, which is permitted in Texas according to state gun laws. He frequently brought his weapon to protests and discussed it with other activists. In footage of the protest captured live on Periscope, he was seen saying, “They don’t let us march in the streets anymore, so I got to practice some of our rights.” 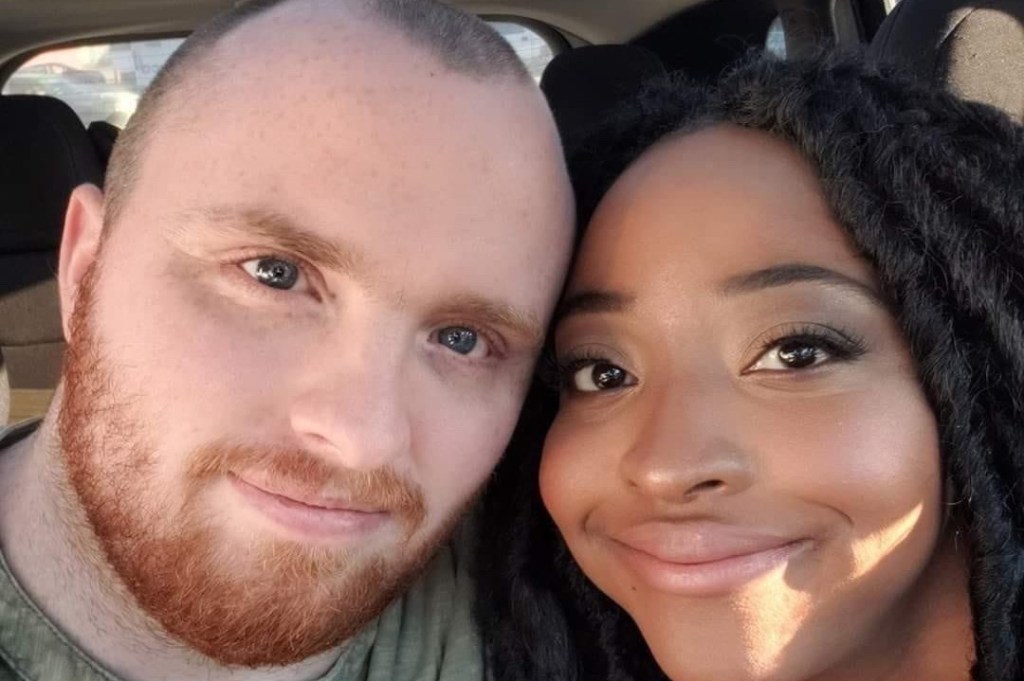 According to witnesses and Austin’s police chief, a car drove down the street toward protesters and began honking its horn vigorously. Foster approached the car to speak with the driver, who then opened fire, fatally striking him. While the driver of the car, who has not been publicly identified, reported that Foster opened fire on him, Austin police have disputed this, though they said that another protester may have shot at the car as it was driving away.

The driver, who had a state handgun license, later called police to report that he had shot Foster, according to the Austin police chief. He was arrested and detained until Sunday night, when he was released.

A GoFundMe raising money for the Foster family has raised more than $108,000 as of the time of this writing.

Foster’s death comes amid escalating violence at protests in cities around the country, most of which has been committed by law enforcement. In Portland, where the Trump administration has sent federal officials, protesters have reported being detained by officers in unmarked cars and being hit with tear gas and flash bang grenades. At least 45 protesters were also arrested at a protest in Seattle last weekend, with several police officers and activists reporting injuries. Eleven people were arrested in Louisville on Saturday.