Whatever else you say about 2016, it was a year packed with brilliant TV. The small screen gave us our most exhilarating and horrifying moments over the last 12 months, as the most restlessly innovative art form of our time kept evolving at warp speed. TV had it all: comedy cops, political mockery, sci-fi flashbacks, Hollywood murder trials, the Battle of the Bastards and frozen waffles. These shows were the best of the best. 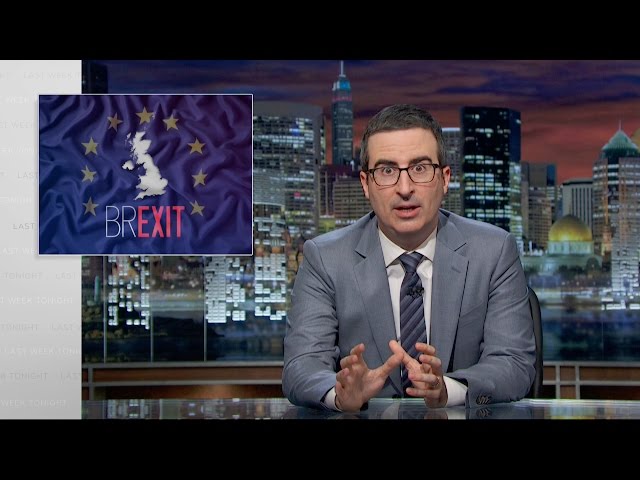 As 2016 brought home the unbelievably chickenshit toadying of the TV-news machine, more than ever John Oliver became an essential renegade voice of outrage. He especially killed in his election post-mortem, summing up Trump’s agenda as “the to-do list on Satan’s refrigerator – which, incidentally, Satan no longer needs now that hell has frozen over”.

Who could have predicted this prison drama would get stronger each season? But Orange keeps reinventing itself as new inmates arrive at Litchfield Pentitentiary with new stories. Samira Wiley’s Poussey gets the most shattering moments, along with Diane Guerrero’s Ramos, Danielle Brooks’ Taystee, Kimiko Glenn’s Soso and Jessica Pimentel’s Ruiz. (Ramos also speaks the funniest line: “If I hadn’t buried my feelings so deep that they only come up when I watch Stepmom, I would totally be tearing up right now.”) And in a moment that’s both agonizing and comic, Yael Stone’s Morello gets what you would have to classify as a conjugal visit. 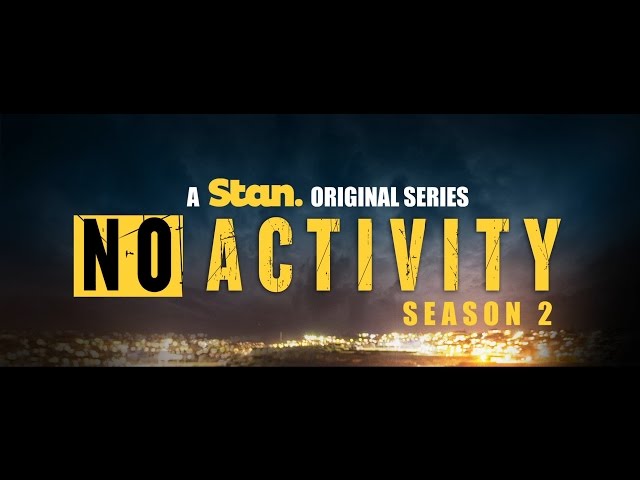 Australian TV comedies have too long gone for lowest common denominator laughs. Not so No Activity. A sharp, foul-mouthed, frequently hilarious cop show in which all the action is confined to three-to-four set locations – a stationary police car on surveillance, a hide-out, police dispatch – it’s up to the dialogue to keep you entertained. Which, as the bullshit quota rises in tandem with the tedium of waiting for the sting to go down, it sure as hell does. 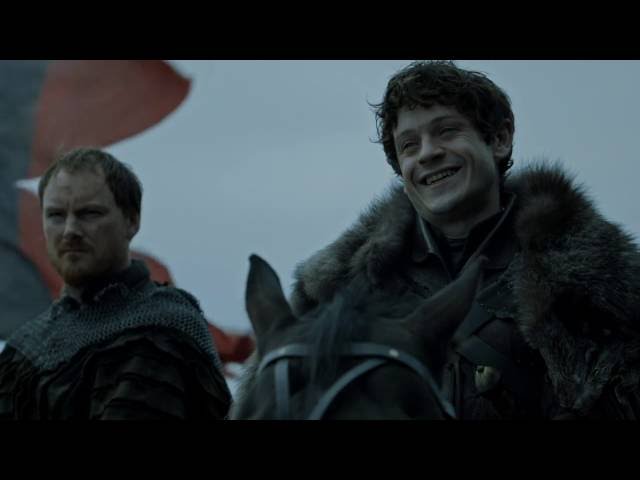 Like Jon Snow himself, Game of Thrones rose from the grave. Now that the TV version has lapped George R. R. Martin’s books, it’s hitting new heights – the Battle of the Bastards was its most spine-chilling, blood-gushing pageant yet. Danyaerys gets back in touch with her unchained inner dragon. Arya steps out of the House of Black and White a deadlier warrior than ever. And after everything Sansa Stark has suffered, she finally gets a chance to serve some hungry dogs a well-deserved dinner. Bon appetit. 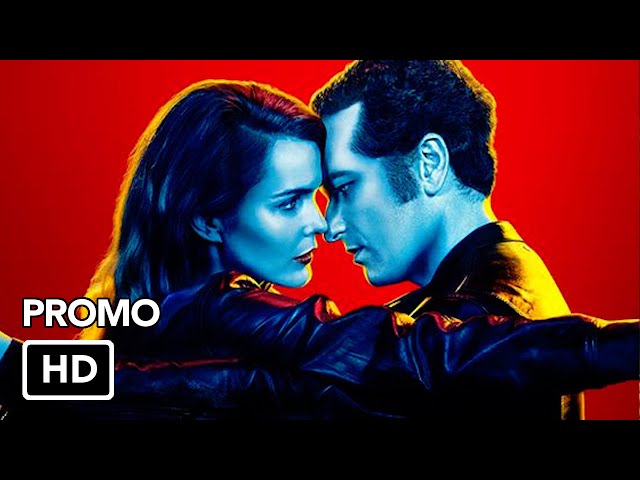 There’s never been a spy thriller anything like The Americans, which just keeps tightening the emotional screws. A nice suburban home in the Eighties is haunted by the family secret: Mom and dad are Soviet spies. Their high-school daughter knows the truth. The FBI agent next door doesn’t… yet. Matthew Rhys and Keri Russell are superb as the couple bonded by espionage as part of their sexual chemistry. And no TV drama uses music so brilliantly – the season-finale moment with Leonard Cohen’s “Who by Fire” hits even harder now. 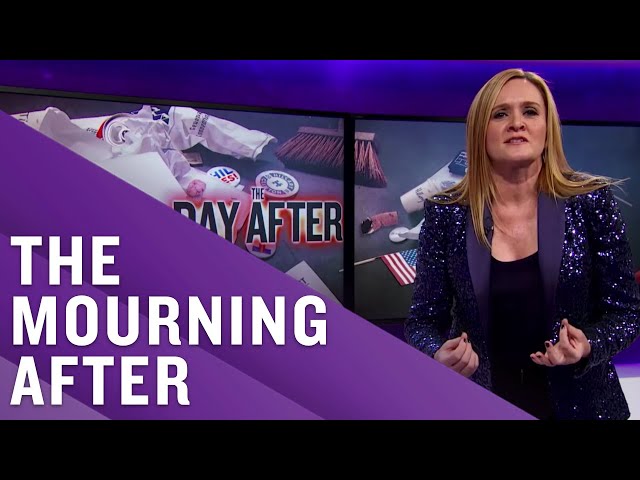 A year ago, when there were still nine Supreme Court justices and zero Presidents who’d hosted reality shows with Meat Loaf, we had no way of knowing how vital a role Samantha Bee would serve in the daily shitstorm of 2016. But as soon as she debuted Full Frontal in February, Bee came in swinging and never let up, proving herself the realest voice in fake news. Even more than her fellow Daily Show alum John Oliver, Bee doesn’t mince words: “Let’s just have a Supreme Court vacancy for a year because some chinless dildo wants a Justice who will use his gavel to plug up your abortion hole.” Keep raging, Sam. It’s gonna be a long 2017. 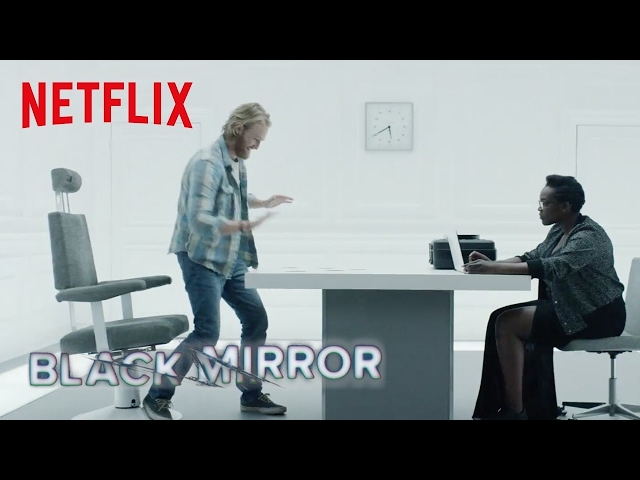 The scariest twist of Black Mirror: It looked less and less like science fiction as the year went on. The British anthology horror series blew up in its third season, focusing on dystopian technology scenarios that seem so terrifying because most of them feel like no more than 10 minutes in the future. Especially the “Nosedive” episode, where all your personal interactions get a Yelp-style one-to-five star rating. (Best line: “I don’t know what’s up with you, but I cannot have a 2.6 at my wedding!”) Black Mirror makes you a little less fascinated in scrolling through your phone and a little more curious about the people walking around you.

Stranger Things spoke to the Barb in all of us – and for some of us, that’s a lot of Barb. It became the year’s word-of-mouth sensation; what initially seemed like a harmless Eighties nostalgia trip ended up an emotional powerhouse. A group of comic-geek kids into the X-Men and Dungeons & Dragons, try to solve the mystery of what happened to their missing friend, in small-town Indiana circa 1983. They meet a strange, silent and bald girl named Eleven who loves frozen waffles but harbours a few secrets of her own. With its perfect cast (both adults and kids), Stranger Things was more than just another supernatural thriller because it got the details of geek friendship so right. And to put the conceptual cherry on top of this Snappy’s Snack Shack slushie – welcome back, Winona.

The ultimate Hollywood murder trial, kicking off Ryan Murphy’s American Crime Story franchise with a tale of celebrity psychosis: America’s favourite football jock turns out to be a psychopath coddled by a starstruck legal system. No matter how well you might think you already know the story, The People v. O.J. Simpson is a whole new experience, with out-of-nowhere career performances from John Travolta, Courtney B. Vance, Sarah Paulson and yes, David Schwimmer. With the ESPN O.J. doc Made In America as a crucial companion piece, it hits home because all America’s darkest national obsessions seem to be lurking in here somewhere. 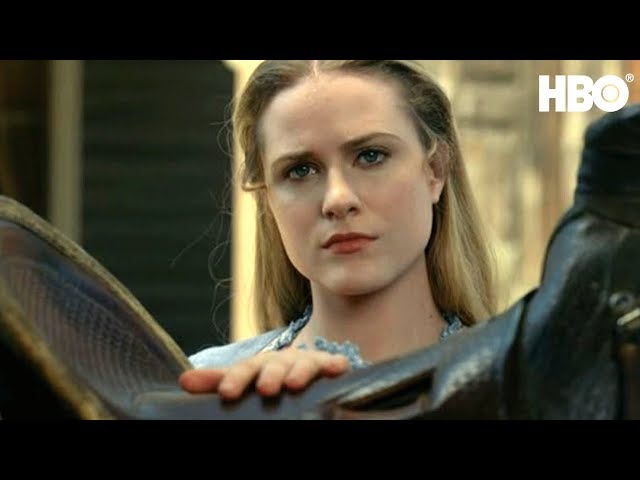 A shockingly violent, nudity-packed, philosophical study of man’s tenuous grip on his own morality (and mortality)? Sounds like HBO at it again. Westworld, their biggest gamble since Game Of Thrones, is based upon a cheesy, Seventies Michael Chrighton novel and movie where uptight office drones let off steam by shooting and raping their rocks off in a robot-inhabited Wild West theme park. Thankfully, the TV version digs far deeper below the surface of the source to ask some big questions about our increasing desire to power down our humanity.