Oscar season is here — and so is all of its hyper-competitiveness, messiness, and downright pettiness.

The bizarre stories of Hollywood heavyweights campaigning for the industry’s highest honor is nothing new. Remember when disgraced producer Harvey Weinstein was rumored to have run smear campaigns against Best Picture winners A Beautiful Mind and The Hurt Locker? Or when the NAACP ran an odd protest against 10-time Oscar nominee The Color Purple due to “stereotypical” depictions of Black men? Or when nominee-turned-winner Melissa Leo took her own glam ads in the trades to promote herself for Best Supporting Actress in The Fighter?

But as the call for diversity and inclusion has changed the industry following #OscarsSoWhite, there’s been a new form of pandering that’s gotten off the hinges. Social media and the rise of stan culture has now made Oscar season more unbearable, and even worse for those of color covering it. This season’s highly monitored Best Actress race between Lady Gaga and Kristen Stewart has turned into a bitter online beef among both of their fans that’s now taken an awkward turn into messy racial justice politics.

How do I know? Because I was one of the Black journalists who was recently targeted by obsessed Gaga fans who wanted me to know just how much the Oscar-winning musician “is a hero to many in the African-American community.” (Representatives for Gaga and Stewart did not respond to requests for comment)

On November 15th, I received an email from a “House of Chromatica” Protonmail account with the subject line “Lady Gaga Smear Campaign.” I also received the same email later that day, this time on a group email with several other journalists and the Black publication The Root. Here’s what that email said:

Please be aware that there are some critics who are trying to smear the film House of Gucci as well as Lady Gaga’s performance, which many say is one of the best ever on screen. She is widely expected to win an Oscar for her role as Patrizia Reggiani. This is upsetting the racist and homophobic critics.

These are the same journalists that are praising Kristen Stewart […] They are white supremacists who don’t want one of the world’s greatest black and gay activists to win. Please take this into consideration and help us expose these deplorable humans.

First, it was clear to me that the writer of the email wasn’t Black or a part of the larger racial justice scene, given that there is no Black Lives Matter LGBTQ+ organization. The movement has been intersectional — it was co-founded by Black queer women — from the very beginning. Second, there hasn’t been any massive smear campaign against Gaga. With the exception of some critiques about her Italian dialect throughout, there hasn’t been anyone wanting to see her “destroyed.” 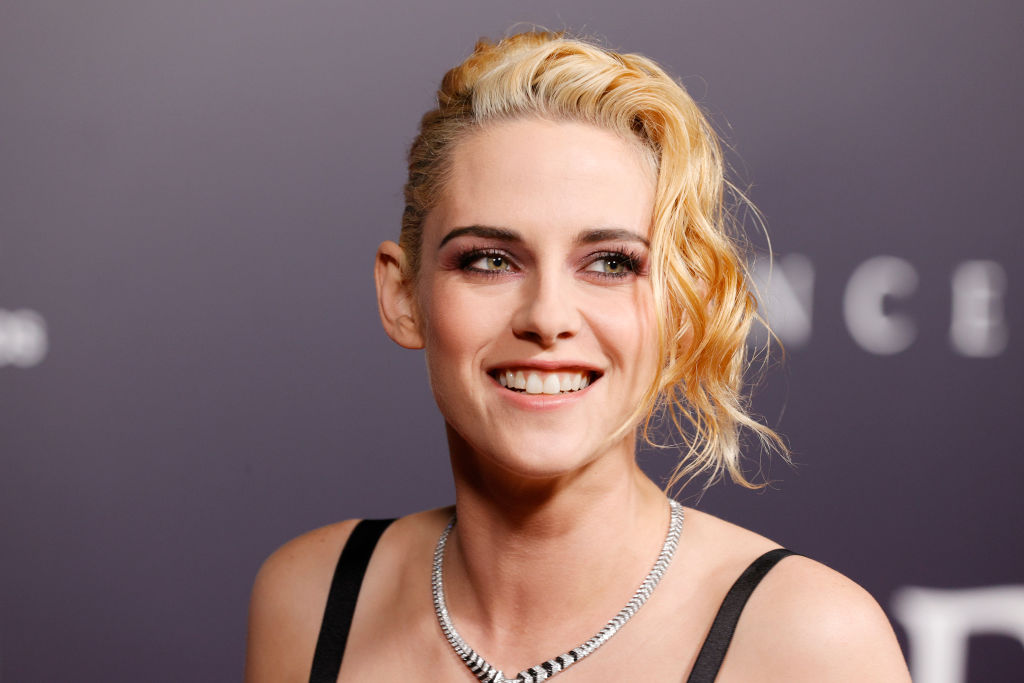 What was clear, however, was that this email was actually a smear campaign against Stewart — the sender included some baseless allegations Rolling Stone chose to leave out — who is seen by many as an Oscar frontrunner for her dynamic turn as Princess Diana in Spencer. But the tactic of incorporating racism and targeting a Black journalist with such information to attack Stewart was particularly interesting. I found it rather disgusting that stans would racially trigger Black journalists over a race that revolves around two white women in an industry that has only given one Black woman — Halle Berry — the Best Actress Oscar in 92 years of existence. As someone who has covered the lack of diversity and inclusion in Hollywood, it was insulting to now be put in the middle of a fan-generated beef between successful white actresses in an industry that can barely give Black and brown entertainers the same love. Rather than give a paternalistic lecture to me about how Gaga is “one of the world’s greatest black and gay activists,” such fans would have been better off just supporting the film on their own social media pages.

Just when I thought the drama was over, it continued.

On November 18th, I received an email from what appeared to be a Stewart fan with the subject line “Your Letterboxd Reviews Are Shameful” and an attachment of that very viral photo of Gaga for V Magazine in a bad fake tan that many argue could be viewed as Blackface, alongside with a decade-old picture of her at a party with white men in Blackface:

Hi, Ernest. I hope this is your actual email. I am very disappointed at your reviews of “House of Gucci” and “Spencer.” You are dissing Jennifer Hudson and calling Kristen Stewart racist just to uplift Lady Gaga? Remember when she participated in that Blackface slave party? If you don’t, I’m sending you a picture. But please, I thought you were more objective.

They were claiming that I had posted on Letterboxd, an online movie review site, a bad rating of Spencer and a glowing one of House of Gucci. I have not seen Spencer or House of Gucci, and therefore have not written any reviews for the films. So when I went to Letterboxd and saw that there was a fake account that had used my headshot, bio, and name, while giving Spencer a low rating and House of Gucci the highest — I reported the account and got it taken down.

I haven’t been the only person who’s received similar emails. Other culture writers and film critics have begun to share screenshots of such fan messages that are propping up Gaga and dismissing any criticism of House of Gucci online. One can’t help but notice that these fans don’t realize that film criticism and reviews aren’t the same as voting for a VMA — it’s not voter generated or can be trolled to victory by the highest bidder. This situation has become a mini-drama within the ongoing coverage of this heated Oscars race that’s being fueled by raging social media stans who want Gaga to become the next Barbra Streisand.

All of this reminds me of that messy social-media beef in 2019 between Glenn Close and Gaga fans when the two were both up for Best Actress for their performances in The Wife and A Star Is Born, respectively. During that time, the infamous Gaga Blackface photo resurfaced, while others also came at Glenn Close for what some considered an overrated performance that won her the Golden Globe, SAG, and other honors. But then the Academy Awards happened and neither of them won in a surprise feat for actress Olivia Colman in The Favourite.

Perhaps history will repeat itself again if this round of annoying, desperate, and now racially insensitive form of Oscar campaigning doesn’t stop. Leave Black journalists out of your obsessive tactics. For those who profess that Gaga is an ally for the cause, there’s surely no way she or her fans would actually believe this is the way to support her efforts. Being targeted as a Black journalist to focus my attention on two predominately white-focused films — in an industry that continues to look past those from my community — is exhausting. Even worse? Experience said trolling from the obsessed fans of two films I haven’t even watched, and now won’t even rush to go see.