Most bands can’t even spell “twenty five years”, let alone continually play music for that long. And whilst that may say more about the failing public education system of this nation, it also acknowledges that bands like The Meanies are a rarity to be treasured. Better still, their exploits should be taught in classrooms all across Australia, lessons undoubtedly more beneficial than spelling bee games and the like.

So consider this lesson one. Below are a bunch of stories about bands you might not even know. Better still, these stories are real, told here by Wally Meanie, one of the founding Meanies of the Meanie Family. The list features eight musical bands from the archives of time, four locals and four global travellers, and all bands that The Meanies have supported at some stage over their 25 year history.

The Meanies are currently celebrating this anniversary with a national tour where they won’t be supporting anyone. In fact, others will be supporting them. Tables turned and celebrations to be had, continuing tonight in Sydney at The Roller Den (Imperial Hotel) in Erskineville where the band will be joined by Batpiss, Clowns and Firearms. No doubt the Batpiss boys are currently penning their own list of memorable support slots to be re-told in some format in a few decades time. Until then, however, catch The Meanies playing a few more shows before the month is out, including the Brisbane Hotel in Hobart on the 17th, Prince of Wales in Brisbane on the 18th and The Hi-Fi in Melbourne on the 24th.

All words below by Wally Meanie.

Here we have an Aussie quartet of greatness, four Australian bands that we collectively thought were the freakin’ bees knees when we were whippersnappers going to gigs and within the first year or two of our existence we’d shared the stage with all of them, and that made us very happy campers.

Bored! gave us many a support gig very early on and their front man Dave Thomas was a font of knowledge and highly influential on the band and me in particular in the early days.

Hard-Ons’ manager at the time, Tim Pittman of Feel Presents rang me up and offered to bring The Meanies up to Sydney for a show with the Hard-Ons at the now defunt Phoenecian Club and none other than Exploding White Mice were on the bill as well. We’d hit the jackpot! The Hard-Ons continued to give us support gigs and invaluable advice, we even got to play with them in Europe. As for EWM, we played together heaps more and in fact Andy from the Mice now plays in Adelaide band ProTools who played with us in Adelaide just this weekend past.

Cosmic Psychos were and still are like our favourite uncle. Ross Knight is simply one of the best blokes you’ll ever wanna meet and touring with them is always an hilarious affair. I first saw them at a Melbourne Uni O-Week gig with Died Pretty in around 1988 and my life was never the same again. I just wanted us to copy the Psychos’ every move. One thing I always wanted but never got was to tour Europe or the states with the Psychos. Heck, it could still happen!

Here we have a US quartet of greatness, four American bands we had the pleasure of touring with, three of whom were thanks to the one fella, Steve Pav of Modular fame. Back then he’d changed his business name with every tour it felt like, but it was always Pav the great giving us the leg up. 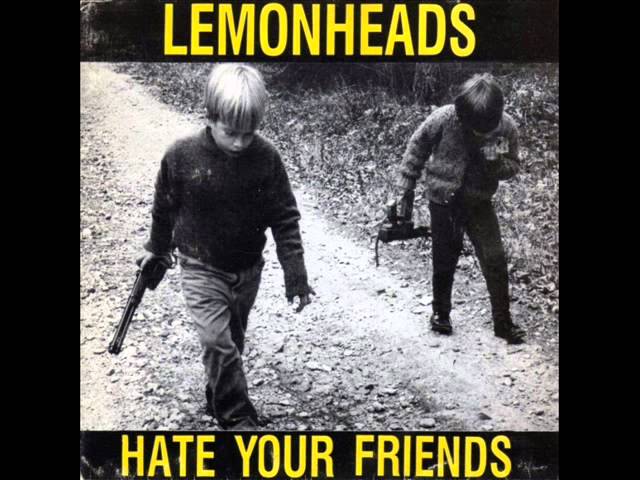 All four tours were great for us in different ways. All of them of course out us in front of a new and mostly different audience which helped our career immeasurably. First cab off the rank were The Lemonheads and it was the first time we’d supported an international act and I was pleasantly surprised at how humble, approachable and affable Evan Dando was and it started a solid friendship that’s still going strong. 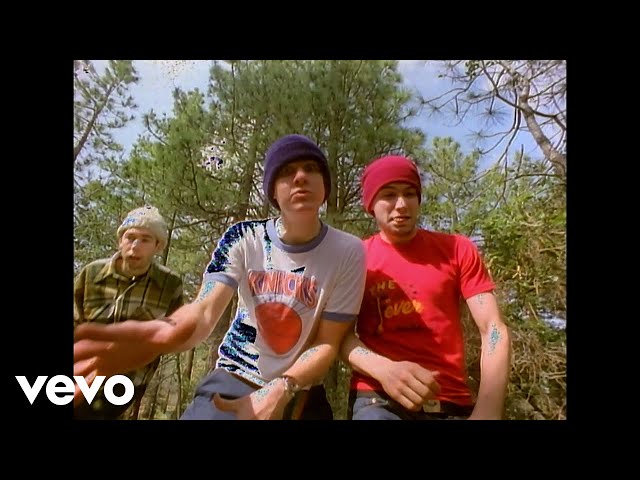 Next up were the Beastie Boys and that was a little different because their crowd hated us! We got booed, spat at, Link got beaten up in a mosh…. It may not have been the right tour for us to do in hindsight. But we did learn a valuable lesson on that one and that was tolerance. You can’t please all of the people all of time.

Then there was Nirvana. No big deal when the gigs were booked, just mates of Mudhoney and Sonic Youth wanting to tour the Aussie paradise they’d heard so much about in the summertime of ’92. Once Nevermind came out of course the landscape changed somewhat. To their credit the band didn’t change a thing, they played the same sized venues they’d been booked into even though they could have moved straight to enormodomes, they could have dropped their inexperienced tour promoter in preference for the almighty dollar and big time promoter, they could have cancelled altogether because bigger things back home were offered. But they stuck to it and it was mental, so much anticipation. They were great of course and lovely blokes to boot, feeling totally discombobulated because of what was happening around them, it was all a little surreal. To be part of the inaugral Big Day Out was pretty special too.

And finally Pearl Jam, a support slot we got lucky with. A chance meeting with Eddie Vedder whilst in Seattle doing gigs, the great man seeing one of our shows and loving it, offering us a tour. A couple of years go by before they actually get to tour Australia but he’s a man of his word our Eddie and before you know it we’re playing in front of thousands, night after night, having the time of our lives. Every one in the Pearl Jam touring party was a pleasure to be around and made the first three weeks of March 1995 an absolute pleasure. I still see members of that crew from time to time when touring and they’re as lovely as ever.