The Hot List is our annual go-to zeitgeist guide for what’s new and what’s next. For the opening instalment of our online series we turn our attention to emerging artists, uncelebrated stars and under-the-radar musicians.

Growing up gay in Chicago, Justin Tranter remembers wanting to only sing the songs written for girls. Now he’s writing those songs – the divorce ballad “Used to Love You” for Gwen Stefani, the masturbation anthem “Love Myself” for Hailee Steinfeld and Selena Gomez’s “Good for You”, as well as Justin Bieber’s “Sorry”. Tranter, ex-singer of New York’s Semi Precious Weapons, moved in 2012 to L.A., where, working frequently with co-writer Julia Michaels, he’s become an in-demand hitmaker. “As a queer person who’s been out since 1994, I’m supersensitive to those boxes that people get put in,” he says. “It has been a conscious decision to give women the power they deserve and let men be allowed to be vulnerable.” [J.L.] 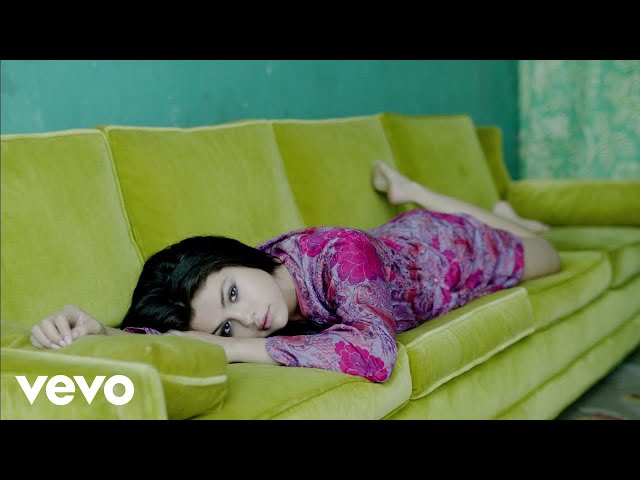 “I still feel like I’m floating,” says Alessia Cara. It’s less than 24 hours since Taylor Swift invited Cara onstage in Tampa, Florida, to belt Cara’s smash single, “Here”, for 55,000 screaming fans, and the 19-year-old Canadian has barely caught her breath. “I was so high on adrenaline, I practically started crying,” she says. “Everything that’s happened in the past year hit me all at once.”

“Here” was one of 2015’s most unexpected pop hits – a sullen, midtempo song about feeling like an “antisocial pessimist” at a party. Clearly, it’s struck a nerve: The song has passed 26 million views on YouTube and set high expectations for Cara’s debut LP, Know-It-All.

A self-described shy kid from “a very traditional Italian family” in suburban Ontario, Cara began quietly uploading acoustic covers of Adele and Amy Winehouse songs to YouTube at 13. She didn’t even tell her friends about her pop-star dreams – until last year, when she signed with Def Jam after her videos caught an exec’s eye. “I posted on Instagram to tell everyone,” she says. “I got so many texts: ‘How come you didn’t tell us?!’ They thought I was just skipping class.” [S.V-L]

Brilliant, obscure tracks curated by one of the world’s best producers London producer Jamie Smith (a.k.a. Jamie xx) made one of 2015’s best LPs with In Colour, an album of downtempo dance music paced to feel like one of his DJ sets. Smith’s excellent Spotify playlist collects more than 100 records he’s DJ’d himself: low-key house and obscure disco with detours into Jamaican dancehall, hip-hop and even indie folk. It’s a great deep dive that helped him organise his listening: “I have a lot of records,” he says, “and I’m not very tidy.”  [J.D.] 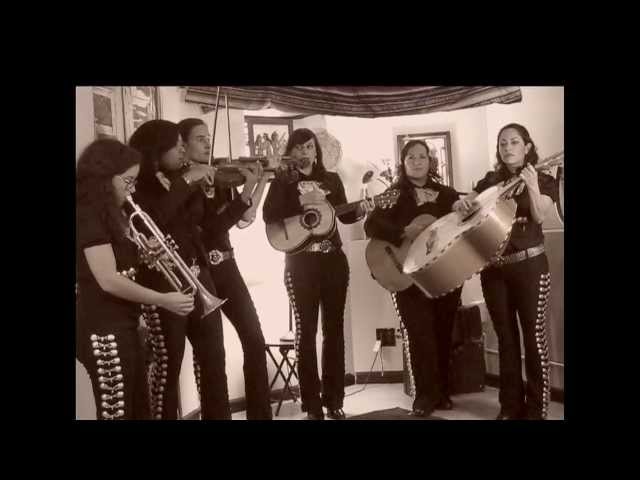 When Dan Auerbach was finishing the Arcs’ debut, he called this 13-member all-female crew, who update traditional mariachi with pop, soul and funk. “They came in for an interlude but ended up playing on half the album,” he says. No wonder: “With mariachi, you have to jump in and know you’re going to fly,” adds Shae Fiol, who plays the Mexican vihuela. [S.V-L]

It’s easy to forget that, prior to her stint as Triple J’s resident dance expert on her weekly House Party slot, Kristy Lee Peters (or KLP as she prefers, pictured) had to rise through the ranks in much the same way as most of the local artists that she plays on air, as a Triple J Unearthed hopeful. After winning Unearthed in 2013 with “Down South”, KLP made the sideways step into radio, filling out the rest of her week DJing at parties and festivals and collaborating with artists such as Goldfields and What So Not.

Late last year, KLP exploded back onto the dance charts with “Recover”, a drum & bass-tinged track with vocals by Remi, cementing her as a rising star of EDM. 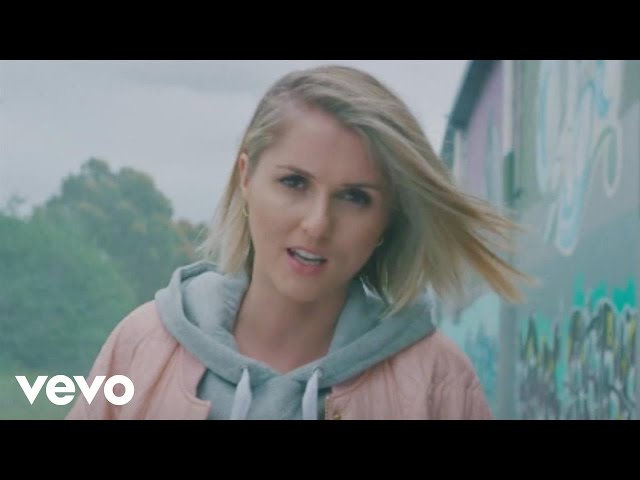 Peters says her debut album (due out early this year) is a mixed bag, but that there’s a common element: “I always gravitate towards beats.”

Peters feels at home in the studio. “I was actually in studios and around a producer since a young age because my dad has a recording studio,” she says. “My brother and I used to sing on TV ads that Dad worked on.” Pressed for details, KLP laughs. “I sang the Lubemobile song, ‘Call 13-30-32’.”

These days, KLP has more than enough to keep her busy without having to work on jingles. When asked how she juggles so many different roles, she says it’s a piece of cake. “I just have to switch on and off different parts of my brain depending on what I’m doing that day.” [M.C.]

Bruce Springsteen is one of our greatest live artists ever, but he released only a few concert albums in his career. Until now, that is: In the past year, Springsteen has binge-dropped 39 professionally recorded shows — initially focusing on his 2014 High Hopes tour, but eventually spanning his entire career. He partnered with bootleg site Nugs.net, mainly in response to the poor quality of the shows he saw popping up on YouTube.

“They have some incredible stuff in the archives,” says Nugs founder Brad Serling.

A new show appears about every six weeks (downloads are $9.95, physical CDs are $23). So far, highlights include an acoustic set from 2005 and a classic from the Born to Run tour. Serling hopes some of Springsteen’s peers will follow his example. “We’re planting the seed,” he says. [A.G.]