The Seattle quarter talk new music, documentary and bringing the old songs back into the setlist.

Since Soundgarden reunited in 2010, the Seattle quartet have engaged in pretty much constant activity. There have been tours, reissues (the 20th anniversary of Superunknown), B-sides releases (last year’s Echo Of Miles) and new music (2012’s King Animal), and as the four-piece settle around a table backstage at Soundwave in Sydney, the sense is of a group that is revelling in breathing new life into the band they started in 1984.

While things will likely be quiet on the live front in 2015, there is still plenty happening in the band’s world, with talk of a documentary about their career (produced by Banger Films, the same team responsible for documentaries on Rush and Alice Cooper), new songs and more on the reissues front, as they discussed a few hours before taking the stage.

So is this the end of the whole King Animal/Superunknown anniversary/Echo Of Miles touring?

Kim Thayil (guitar): Echo Of Miles just came out, and it didn’t come out on vinyl for some weird record company reason. So there’s still going to be some promo around that. The vinyl has been delayed again. It was supposed to come out at the end of March and now it’s going to be coming out in early May. And there is some interview type stuff that we’ve got to do in lieu of that. And the “Night Surf” video is going to be released in conjunction with the Echo Of Miles vinyl.

Ben Shepherd (bass): You might remember that if you saw us on the Superunknown tour in America, that’s how we started the show. We had a screen at the front and that video and song played and then boom! [The screen] popped up and we’d be playing that song.

Kim: That doesn’t exist anywhere. You can’t find it on YouTube cos it only existed on a film that was in a vault in Pearl Jam’s rehearsal studio. And that’s where it went in the mid-Nineties, pre-YouTube. And because it was projected, the only copy that could have possibly existed is if someone had a video camera and video taped our projection.

Ben: Which they would have got busted for back then. Nowadays with everyone having iPhones it wouldn’t happen like that.

Kim: We found the actual film, it was directed by Ben’s brother, Henry. 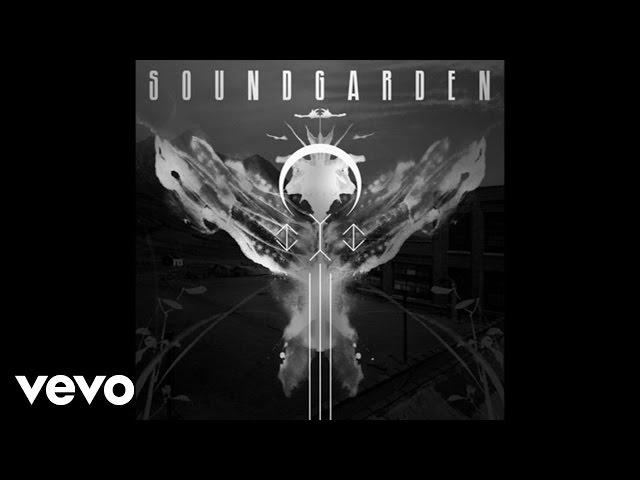 How involved are you with the documentary that’s being made about your career?

Kim: At this point it’s just going to be us being interviewed.

Kim: I think they want me to show that vault in the storage space where we keep things like the “Night Surf” film.

Ben: To do it right we all have to be pretty much involved the whole way through. That’s what they’re expecting anyway.

Kim: They mostly just want interviews out of us. A few hours of on-camera interviews. And talk has started surfacing of a new album in 2016…

Chris: You know the funny thing is, we did this interview where we talked about how we write records and how we were gonna write a record, and the one thing that I made sure I said was, ‘Even with King Animal we never had a release date, or put a lock on it at all.’ And then the next day I see it on the internet, ‘Soundgarden makes new record in 2016’! And you’re like, wait a minute! How does that work?!

But you do have plans?

Matt Cameron (drums): We would love to make a record.

Chris: We’re gonna write music and make a record for sure. 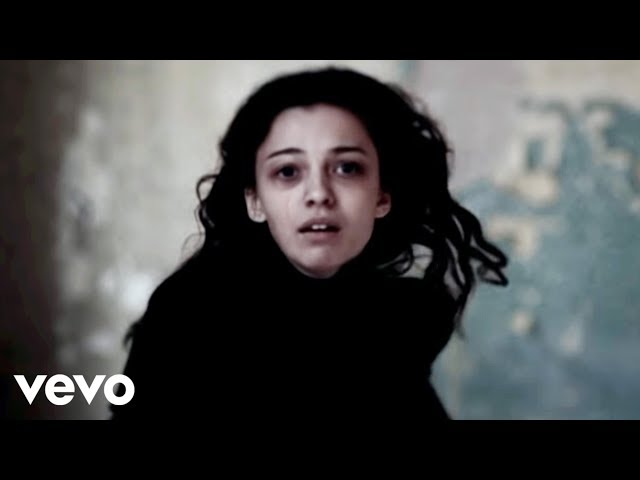 Did the success of King Animal give you more confidence in approaching a new record?

Matt: I think the actual making of the record was really fun, and it’s something that we’re really good at. The promotion side of it is sometimes a necessary evil. We had some really great tours, it was really fun to reconnect with our crowd again. It seems like the crowd it still with us.

Kim: And reconnect with ourselves as well.

Ben: And the setlist here? [Grabs the setlist for tonight’s show in Sydney] It connects in a way, you see the King Animal songs and they fit in all the way [with the songs on 1987’s] Screaming Life. When we were touring it was like, wow, man, they fit right in with the other songs. So it’s still Soundgarden absolutely.

Speaking of the setlist, whose idea was it to start playing Birth Ritual (off the Singles soundtrack) at Soundwave?

Matt: We put out the Echo Of Miles B-sides record, and there was a bunch of songs we’d never really tackled live that often, and I was listening to the records and there was a lot of good songs that I felt would fit in our live set. We’re also doing “Kyle Petty”.

Ben: First time live ever, the other night.

Matt: But hopefully when we tour again we can do a lot more from our very first record and a lot from the B-sides record. There’s a lot of deep tracks that I think would really fit nicely in a Soundgarden set.

How’s Birth Ritual for you, Chris? It features one of your highest vocal performances.

Chris: I sang it so high originally that I’ve got a whole lot of choices of where I can go with it. I can sing a third down, a fifth down, an octave down. I’m not sure where I am singing it now, I think it’s like a fifth down.

Matt: He could sing it an octave down and it would still be super high.

Kim: But is it going to make the melody sound different?

Chris: Yeah! It does kind of.

Chris: It makes it different but in a good way, it seems to me. It’s not screechy.

So what does the rest of the year hold in store?

Chris: Writing songs. Not much live work, but it seems to kind of come up. Like [Soundwave]. It’s been comfortable in that opportunities have come up in the amount that we can comfortably do them and still do everything else we want to do.