Margo Price‘s tattoos tell her story. She has nine of them, some of which you can’t see, like the words “gypsy wanderer of the world” emblazoned on her left foot. There’s a buffalo on her left thigh, memorialising Buffalo Clover, her old country-soul band. Her biggest tattoo, on her left shoulder, is a huge tree circled by three birds, representing herself and her twin sons, Judah, who’s now five, and Ezra, who died in 2010, two weeks after he was born. His death kicked off a long, painful, self-destructive period. “That took me out of the game for a while,” says Price, in a booth at a Williamsburg, Brooklyn, country bar, sipping a frozen coffee with a shot of whiskey. “There were times I was feeling so terrible, all I wanted to do was drink to forget.”

Price’s debut album, Midwest Farmer’s Daughter, on Third Man Records, is a diary of her 12 years of striking out and living hard in Nashville. “I used to write story-songs, about a couple robbing a bank or whatever,” says Price, 32. “But I decided I’m going to go ahead and lay it all out on the line here. And it felt really good, really therapeutic.” Price’s bare honky-tonk confessions recall Loretta Lynn’s autobiographical hits of the Sixties. But Price makes clear that she also points to Merle Haggard and Waylon Jennings as her biggest heroes. “A lot of times, people say, ‘You’re so much like Loretta or Tammy Wynette,'” says Price. “But I feel kind of like one of the men. I’m like David Allan Coe. I’ve been to prison, man! I think that’s what separated me from the Kacey Musgraves, stuff like that. There’s not a lot of glitter or girly bows and stuff.”

Price grew up in Buffalo Prairie, Illinois, on a farm her family was forced to sell when she was two. Her dad later went to work as a prison guard. “It took the wind out of the whole family,” she says. “We were still surrounded by cornfields and cattle, and it was really hard for them.” She dropped out of college and moved to Nashville at 20, inspired by her great-uncle Bobby Fischer, who wrote hits for George Jones, Conway Twitty and Reba McEntire. 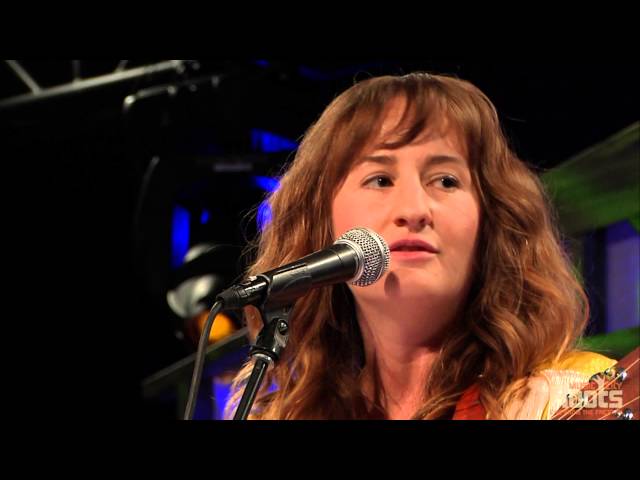 Price wound up working odd jobs – teaching tap dance, playing Gretel at a local children’s theatre – and “living in a double-wide with a dude.” Things improved when she met a different dude, local country singer Jeremy Ivey. They moved into an East Nashville home together and started a band. “I had a hard time meeting people that would help me out that were genuine,” she says. “There were so many traps.” On “This Town Gets Around,” a track from Midwest Farmer’s Daughter, Price references the story of how an early manager invited her to his mansion outside Nashville to meet with a potential co-writer. After a couple of glasses of sangria, Price started feeling woozy and disoriented, and asked if they had put something in her drink. “They said, ‘We put some vodka in there, because we didn’t think you’re having enough fun.'”

After that incident, Price and Ivey sold their possessions for $3,000 and drove west, playing bars along the way. In Colorado, they lived on a campground and busked during the day to make enough for dinner. After her son Ezra’s death, from a rare heart condition, Price went into a tailspin. “I denounced God,” she says, her eyes clouding up. “I was so angry: ‘Why would anybody do this to a person?’ ” She drank and self-medicated, and considered checking into a mental institution. During one night of hard drinking, a cab failed to show up and Price got behind the wheel of her car; she was pulled over and spent a weekend in jail.

On “Weekender,” Price describes sharing a cold cell with a woman who “beat up her boyfriend up while high on crack cocaine.” She says with a laugh, “I felt like when I ended up in jail, that was God’s answer: ‘Now you are in a loony bin.’ I’ve kept it from a lot of my family. I don’t know if my sister knows. They’ll know when the album comes out.” Price entered therapy, “started behaving myself” and wrote nonstop. She recorded Midwest Farmer’s Daughter at the original Sun Studio in Memphis, working at night because the place was packed with tourists during the day. Several labels passed on the album, but Price kept pushing. “Margo Price doesn’t understand the words ‘no, you can’t,’ says friend (and frequent karaoke partner) Brittany Howard, who crashed on Price’s couch when she was recording Alabama Shakes’ first LP. “She’s a huge inspiration.” 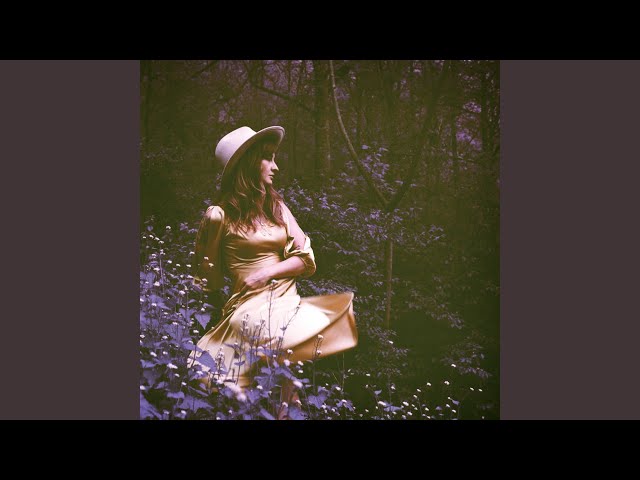 Last year, Price’s pedal steel player told her that Jack White was a fan. She was invited to Third Man, where an exec handed her a guitar and asked her to record a song straight to acetate. Eventually, she met White. “He shook my hand and he said he loved the album and that it was genuine and it was real and it was good to hear that back in country music,” she says.

After years of feeling like an outcast, Price is getting used to being the talk of the town. “The people who wouldn’t give me the time of day before now are like, ‘You’re cool.’ It’s also funny to hear people that I thought were my friends talk shit behind your back.”

With the success of serious road-hardened songwriters like Chris Stapleton and Jason Isbell, Price feels it might finally be her time to break through. “A lot of people like mainstream country because they’re not given another option of country music to like that’s modern,” she says. “Much of the record is me giving the finger to the music business. I’m curious how I’ll be accepted in those circles now.”