Founded in 2007, Record Store Day has become the Christmas for music lovers. Every year, on the third Saturday in April, the industry holiday aims to celebrate the culture of independently owned record stores.  The day includes live music, artist encounters, sales, prizes, and of course limited edition records.

Given the sheer overload of information surrounding the event, we’ve collated the significant releases and the special events happening at record stores all around Australia. 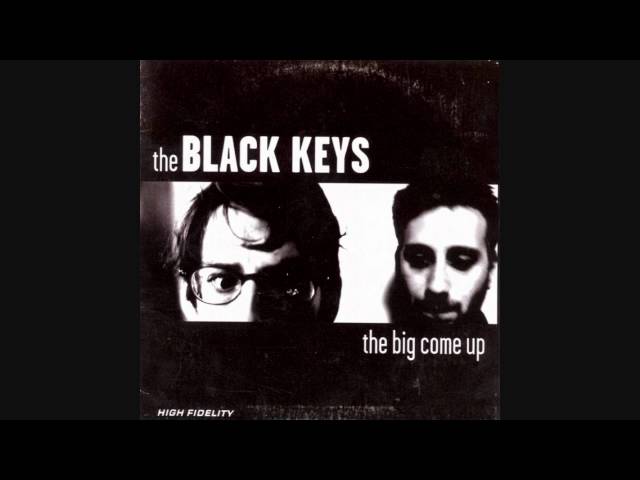 As seems to be the case every year, metal’s biggest 2015 Record Store Day release comes from the genre’s biggest band, Metallica, who have been enthusiastic supporters of the event since its inception. The groups’ latest RSD contribution is a limited-edition cassette reissue of its rip-roaring 1982 demo tape No Life ‘Til Leather, complete with artwork replicated from drummer Lars Ulrich’s own copy and featuring his handwriting. Metallica’s brethren in thrash’s “Big 4,” Slayer have their own killer release lined up for Saturday, a new song, “When the Stillness Comes,” on blood-spattered 7-inch vinyl, while unabashed Metallica fans Stone Sour – the hard-rock outfit led by Slipknot’s Corey Taylor – burn through the group’s classic “Creeping Death” on their Record Store Day offering, a five-track covers EP.

Record Store Day’s hip-hop releases seem to targeted at crate-diggers who are content with browsing the new releases. Those fans will have their choice between two J Dilla 7-inches: One, “Love,” advertises unreleased material; the other, “Fuck the Police,” has been out of print for a decade and will be released on a badge-shaped picture disc. Wu-Tang Clan will be issuing “Protect Ya Neck” and “Method Man” (and a combined five remixes of those tracks) on yellow and black vinyl. The Best of Sugarhill Gang will also become available as a double-LP, and “The Message” will be released in the 7-inch covers series, with Grandmaster Flash on the A side and Irish punks Stiff Little Fingers on the B.

This year we’ve partnered with Sydney’s Repressed Records for a special Record Store Day event. In addition to the exclusive RSD releases that Repressed is expecting, there will be plenty of entertainment including the chance to take your picture in front of the magazine cover and enter the store’s special “best Garth Brooks or Creed cover imitators on the day”. There will also be a few hidden prizes in the store, including double passes to the Repressed show at Vivid Live.

Record stores across the country are celebrating with giveaways, live music, promotions and more. Check the RSD Australia website for the exhaustive list of participated stores, here’s a few of our picks:

Sydney
After your stop-off at our stall at Repressed, it’s worth heading up the road to Egg Records, who will be hosting a bunch of local bands performing live from 1pm, as well as “approx 800 freshly hand picked LP’s from Japan”. Meanwhile, Utopia are expecting a massive list of imports and local special releases (including the Hard-Ons’ Peel Me Like An Egg exclusive), as well as giving away free Iron Maiden vinyl to some lucky customers and a bunch of other goodies. Check their Facebook event for all the details. Red Eye Records, in addition to hosting a special acoustic performance from Gang Of Youths at 3pm, have locked in “over 200 exclusive releases”, with the complete list to be posted on their Facebook page sometime later today.

Melbourne
Polyester Records will have DJ sets from 10am and live music performances by Superstar, Bad Family, and Ciggie Witch from 4pm. The store has already confirmed stock of the Courtney Barnett limited edition release, as well as the Barnett/Jen Cloher and live Native Cats cassette. In addition to hosting live music from midday, Greville Records have also locked in an exclusive Tim Rogers 7″ — limited to just ten copies.

Adelaide
Streetlight will be hosting live music from 3pm including Ghyti, EMU, Stables Vices, and The Yabbies, with more details of their expected local releases up on their Facebook page. Clarify Records will be opening for 24 hours straight, with lots of special releases lined up, including a pressing of Silverchair’s “Tomorrow” single.

Perth
In addition to a big stock of special releases, 78 Records will be giving away prizes and taking 15% of all non-RSD stock.