Hip-Hop is always ready to champion the next. Though the foundation of sampling old records and shout-outs to forefathers forever keeps one eye towards the past, young fans of the genre crave originality and the cutting-edge. But for the generations that grew up with hip-hop back in two fertile periods of the genre — the late Seventies and the early-to-mid Nineties — there’s something to be gained by revisiting its heydays. Graphic novels, television, feature films and documentaries are resurrecting the culture’s past in what appears to be a mini-renaissance of hip-hop nostalgia. While music lovers are keeping a close eye and ear out for the new, everyone else seems to be focusing on the old schools.

“When it came to hip-hop there was always a misunderstanding of [the] who, what, where, why and when,” says Grandmaster Flash, one of hip-hop’s elder statesman and an associate producer on the upcoming Netflix series The Get Down. The brainchild of filmmaker Baz Luhrmann (Moulin Rouge), the show charts the parallel rise of hip-hop, disco and the art scenes of late Seventies New York City, focusing on several young graffiti writers, musicians and dancers. (Flash is even a character in the drama played by young actor Mamoudou Athie.) The legendary DJ was struck by the Luhrmann’s attention to detail about to this long-overlooked period, “We’re talking about a time-span of information that hasn’t been asked about by most journalists” Flash says, who feels frustration with how Seventies hip-hop is too often glossed over in the history books.

That’s starting to change, however, as graphic novelists such as Julian Voloj (Ghetto Brother) and documentarians like Shan Nicholson (Rubble Kings) have been tracing the culture’s origin stories, notably how Bronx street gangs acted as a midwife to hip-hop’s birth. And though that come-up era is oft overshadowed by the heavily commercialized, crossover-heavy decades that proceeded it, people like Nelson George — who covered hip-hop in Billboard before terms like “rap” were codified — have always looked to those early years as a time worthy of its mythologizing. “It was a very innocent thing…there wasn’t any money involved, [and] it was done by kids primarily,” says George, a supervising producer and technical advisor on The Get Down. “If rock was the official music culture and disco was the hot thing for adults in clubs, then you had this other thing — hip-hop — being developed by young people.”

That youthful energy would help turn a somewhat regional street culture into a mainstream phenomenon, with rap as its primary emissary. But hip-hop’s vitality went beyond just affecting pop music; its impact could be felt in movies, TV and, most tangibly through fashion — the focal point of journalist-turned-filmmaker Sacha Jenkins’ documentary Fresh Dressed. Featuring interviews with everybody from legendary uptown designers like Dapper Dan to hip-hop–couture pioneers like Karl Kani and Kanye West, the movie charts the ever-morphing history of the culture through its clothing. “The attitude and energy of what people wore was equally important as to how you rapped or what your graffiti looked [like] or how you danced,” Jenkins says.

Fresh Dressed also illustrates how black businesses and creatives prospered in an environment where simply selling to the black market could have clothing labeled “gangwear.” As Kani recounts when asking Tupac how much it’d take to do advertising for his clothes, the musician responded “I don’t charge my people for nothing.” The typical narrative of Nineties hip-hop is one of coastal strife and violence, but by re-examining the decade, Jenkins sought to highlight the other, untold side of the story — how black unity allowing for these brands to become million dollar businesses. “I felt it was important to show the era’s black entrepreneurship” he says. “I thought it was important for people to see these folks work together [back then], when all you hear is that black people can’t get along and don’t help each other.” 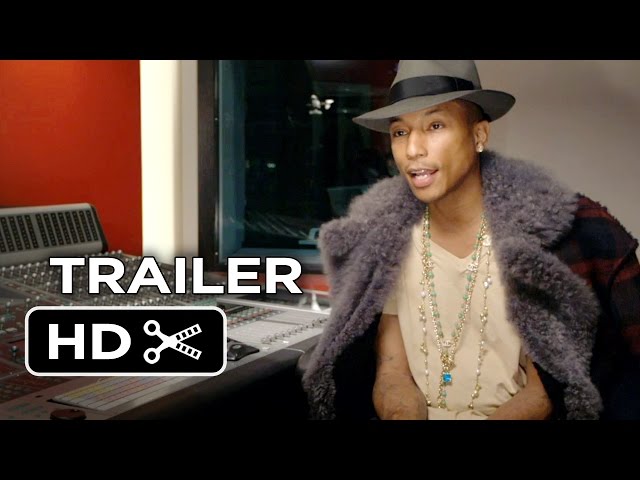 The nostalgia for 1990s rap (from pop charting hits to underground jams) and the Cross Colours era of hip-hop consumerism is reflected, though not critiqued in the recent indie-film success story Dope (hitting Australian cinemas in August) — a movie whose contemporary characters look to yesteryear’s hip-hop as a new mode of  self-identification. “Nineties hip-hop in particular really shaped what became the common pop cultural language that we all speak,” director Rick Famuyiwa says. Dope‘s characters might think rap ended in 2001 with Jay-Z’s The Blueprint and that fashion stopped with The Fresh Prince of Bel Air, but the film’s inclusion of contemporary rappers like A$AP Rocky, Vince Staples and Kap G reveals a desire for cross-generational conversation about where things have been and where they’re going. For all the those-were-the-days obsessing that the film’s high school kids do for the days of hightop fades and “Hip Hop Hooray,” they aren’t living in the past. They’re paying lip service and repurposing it for the present.

And Famuyiwa’s film grabs at the thread that carries all of these projects: youth. These archeological digs regarding hip-hop’s roots means not only rediscovering the music, dances and artwork of the time, but reconnecting to the Bronx-bred kids that helped conceive this culture. And the same holds true for flashing back to the second generation of hip-hop fans, whose entire lives were informed and shaped by the trends that occurred in the post-crossover era. All of these different projects aim to give a bit more context to these forms of creativity that were created by many people barely out their teens for those in that same age group right now. 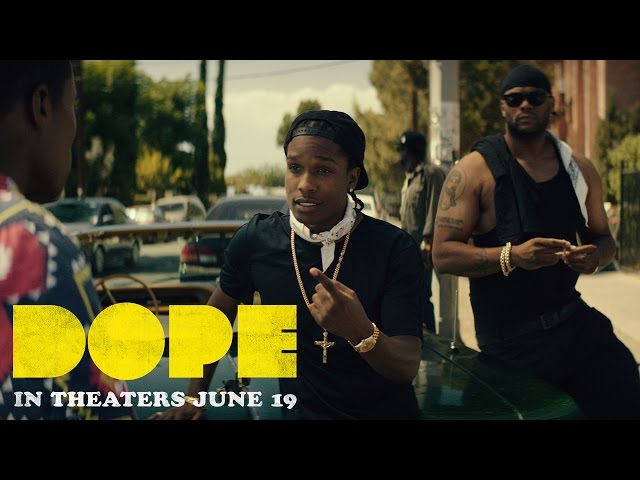 So while the current wave of hip-hop nostalgia gives artists like Jenkins, Famuyiwa and Voloj a moment to relive and reflect, it also allows for a necessary reengagement with the past — especially given that fact that the issues that led to lead to the creation of hip-hop (police brutality, poor schooling, neglected neighborhoods) have not gone away. “I really feel it’s important [to be] telling these stories, so we’ll understand that it wasn’t just a ‘Haha, what a funny carefree time where people of color were just making up cool shit,'” Jenkins says. “It was a reflection and reaction to what was happening in their lives; it was an amplification of their blues, and those same blues are still being sung.”