Thurston Moore runs us through the songs that have defined his life, from the song that made him what to learn guitar to which of his own songs he wish he hadn’t recorded.

All words below by Thurston Moore.

Bachman-Turner Overdrive “Takin’ Care of Business” 1973
“That song really reminds me of being in the parking lot at school and my friend blasting it out of the car speakers, and we’d be singing along like [in macho voice], ‘Takin’ care of business, every day!’ [Laughs] Many years later I was watching The Simpsons and that song comes on the radio and Homer goes, ‘Woo! Bachman-Turner Overdrive, yeah!’ I was like, oh my God, my contemporary is Homer Simpson!”

The Song You Wouldn’t Expect to Find on My iTunes 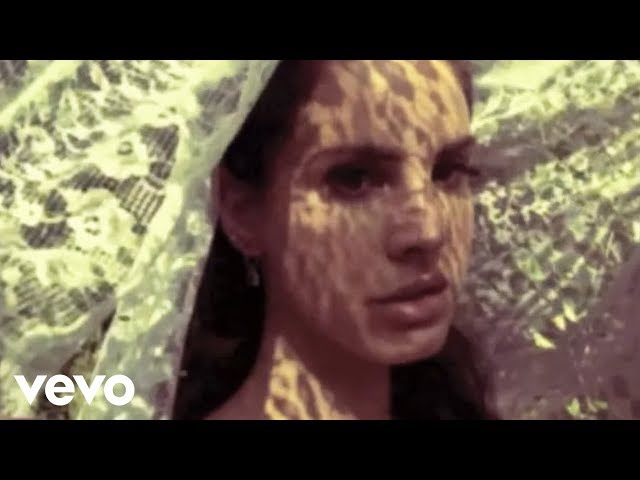 Lana Del Rey “Ultraviolence” 2014
“I don’t really listen to digital music so much, but I use ‘Ultraviolence’ by Lana Del Rey for my ringtone. That might be a surprise to people, that I luxuriate in the sounds of Lana Del Rey. I was turned on to her by my girlfriend, we [saw her] at this little theatre in New York years ago. I was really into what she was up to as far as standing stock still onstage and just singing, and the audience was mostly young gay boys singing along. There was a lot of weeping going on.”

The Song That Made Me Want to Play Guitar

Sex Pistols “Anarchy in the UK” 1977
“I got that as soon as it was exported to the USA; there was one record store that was within a 45-minute drive that I knew would carry these things. ‘Anarchy in the UK’ made me want to get my brother’s electric guitar, a Fender Stratocaster, and somehow figure out a way of wiring from the jack of the guitar to the back inputs of the cheap stereo receiver that was on top of the refrigerator in our kitchen in 1977, and it just sounded great coming out of those little speakers. It was automatically distorted. I started playing and writing songs that were inspired by the riff in ‘Anarchy in the UK’. I had one song, it was basically a rip off of Ramones song titles, but it was called ‘I Don’t Have to Mow the Lawn No More’ [laughs].” 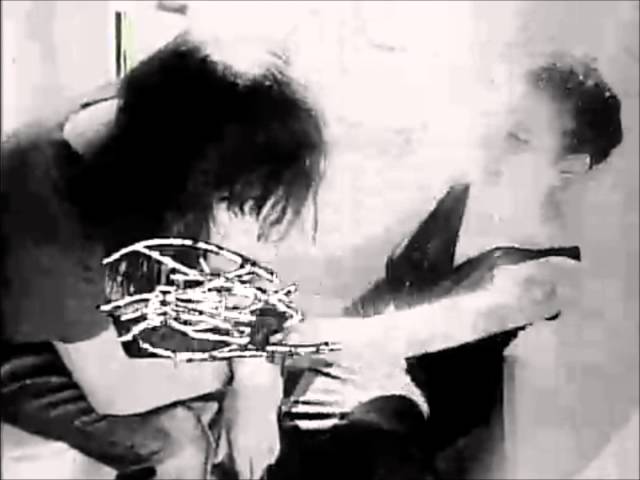 Dinosaur Jr. “Little Fury Things” 1987
“I remember that record playing a lot on a tour [in the late Eighties] and thinking, wow, here’s a band that’s really coming out of our scene that’s taking it up a notch. And I remember people who were working with us doing merchandise listening to it in the van going, ‘This is so great, this is the greatest record’, and I was like, ‘Stop with the so greatness! You’re working with us, we’re the great band! [Laughs] Stop extolling the virtues of this other band, it’s making me really sad!’” 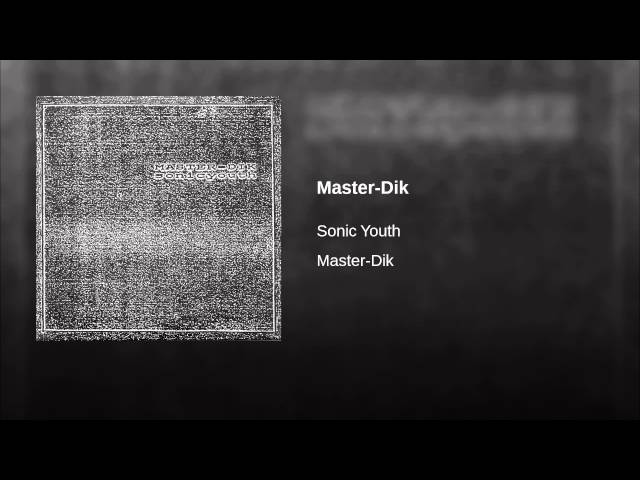 Sonic Youth “Master=Dik” 1987
“We thought it was so brilliant, and looking back it’s like, maybe we should have left that in the bin. It was when early New York hip-hop stuff was happening in the Eighties, when it was getting to a place where a band like us could actually do something with it and think that it was credible. I guess maybe it was validated by the Beastie Boys turning from a hardcore band to a hip-hop band, so it was like, if they can have fun doing it then I can have fun doing it too. But employing it in the context of Sonic Youth may not have been the most endearing song we ever recorded! [Laughs]”

The Kingsmen “Louie Louie” 1963
“My older brother brought the seven-inch single home. It was the first rock & roll record to come in the house. Everything changed that day. The whole universe altered. I was struck by how amazing it sounded. My brother [told] me that he made the record, and I was like, well, I guess it’s possible. [Laughs] Anything’s possible when you’re so young. The B-side was an instrumental called ‘Haunted Castle’, and it had a bit of a mysterioso organ vibe, and that was the cooler sounding song. To this day I still reference that song.” 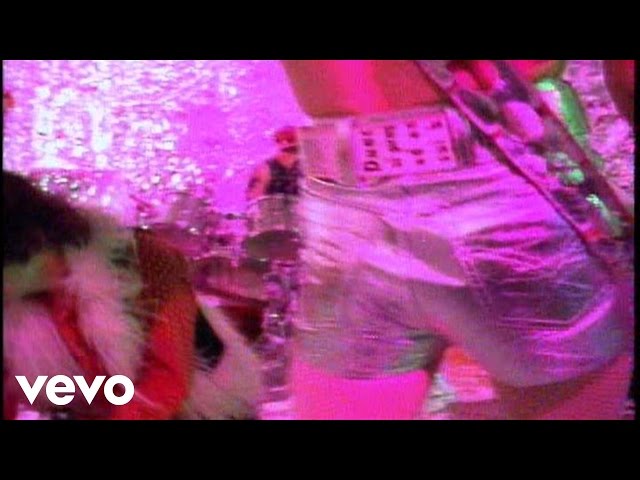 Sonic Youth “Kool Thing” 1990
“We were never a single band at all, but it could be ‘Kool Thing’. That’s the most recognisable song from our Nineties era. I would imagine that song had the most value as far as revenue. People ask me, ‘How many records did you sell?’, and I have no idea. I can’t even begin to give you a number. But that was our hit [laughs].” 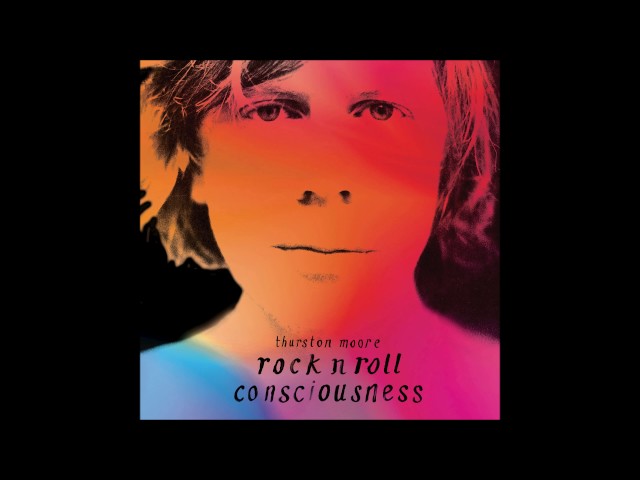 Thurston Moore “Exalted” 2017
“The first song on [new album] Rock N Roll Consciousness is this 10-minute song where I accomplished something I’ve always wanted to do, which is sit down and work on a song that goes from section to section to section to section without ever returning to a previous section, and still work as a really engaging song. And it actually came out just how I wanted it.” 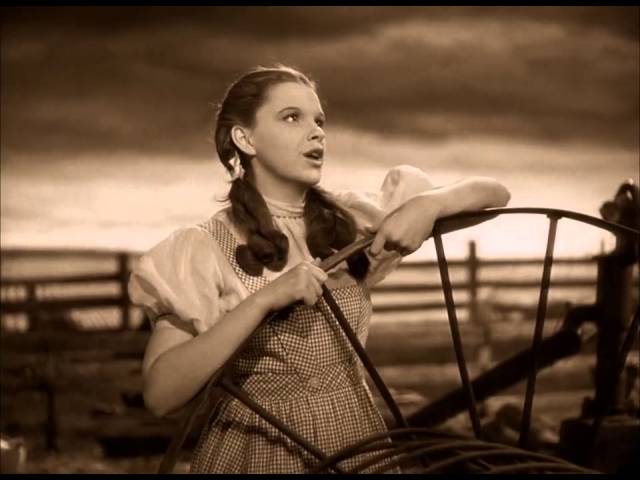 Harold Arlen “Over the Rainbow” 1939
“It’s a song of longing and wishing and has a melody to die for. It’s perfectly orchestrated, and it’s also supposedly the model for David Bowie’s ‘Starman’ [sings the line ‘there’s a starman waiting in the sky’ and then ‘somewhere over the rainbow’]. When that song plays and you hear Judy Garland, it doesn’t get much heavier than that. That’s one of the greatest songs.