Muse frontman Matt Bellamy has acquired the yellow telecaster Jeff Buckley the singer-songwriter used throughout his 1994 LP Grace, and he’s using it to record new music. First up is a new rendition of Muse’s 2009 song “Guiding Light,” which will appear on his upcoming solo EP Cryosleep.

“Jeff’s Telecaster that he recorded the whole Grace album with, and the song ‘Hallelujah,’ has a sound like nothing I’ve ever heard,” Bellamy says in a statement. “I had a whole team of people doing due diligence on it to make sure it was absolutely the right one, interviewing his family and all sorts, before purchasing.”

Bellamy was inspired to record the new version of “Guiding Light” by his experiences during the pandemic. “This song captures my mood and feelings whilst in lockdown,” he says. “I have been reminded of what really matters in life and have discovered growing optimism, appreciation and hope for the future.”

The instrumental track is only 38 seconds, but finds Bellamy playing mournful, elegiac chords that stands in contrast to his group’s often-bombastic sound.

Cryosleep will be released on a vinyl EP for Record Store Day that is limited to 400 copies. Other songs on the set include a cover of Simon and Garfunkel’s “Bridge Over Troubled Water,” his solo song “Pray” from the Game of Thrones soundtrack, and his 2020 solo tune “Tomorrow’s World.”

Three of the songs (“Guiding Light,” “Tomorrow’s World,” and “Unintended”) are also being auctioned off to fans as NFTs via Cryptograph. Proceeds will benefit the UK organization The Passage. “Cryptograph will be the only way to have early access to some of Matt Bellamy’s tracks beyond the limited vinyl release this week,” reads a statement, “as the album won’t be streaming until mid-August.” 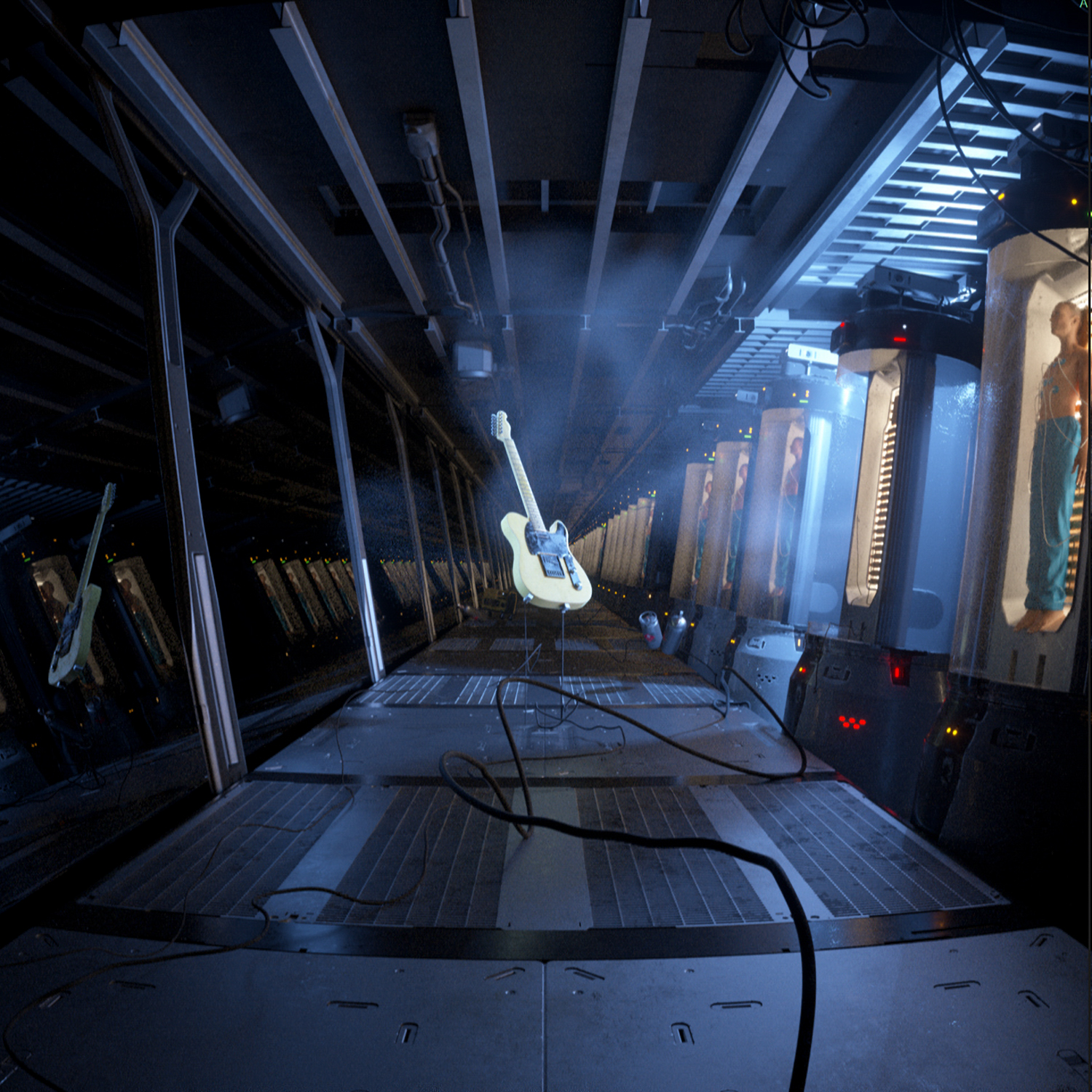 Bellamy has long been a fan of Buckley and his work, noting him as a major influence on his own sound. “When I started singing, my voice was very high. I sang a lot of falsetto,” Bellamy told Deezer in 2020. “In the Nineties, [when] Nirvana was very popular, it was groups that had a different type of voice; a rough voice. So I didn’t think my voice was suitable for rock music until i heard [Grace]. When I heard [Grace], It made me feel confident that a high-pitched, softer voice can work very well with rock.”

In May 2020, Bellamy spoke to Rolling Stone about his future plans with Muse. “It depends on what happens in the world, but at the moment we’re planning on getting together, ideally in the place we all came together, Devon in Southwest England, and sort of get back to our original ways,” he said. “And even get back to the way we originally used to make music by meeting a couple of times a week to rehearse.”

“The idea was to do that in 2021,” he continued. “If that goes well, get an album or a bunch of songs together and potentially hit the road again in 2022.”