“Right, tell me when your recorder is on so I know when to start censoring myself,” says Lindy Morrison, with a toothy smile and a glint in her eye. Spoiler alert: there will be no censoring. The outspoken drummer with the Go-Betweens hasn’t been idle since the band’s acrimonious 1989 break-up. For her longtime charity work within the music industry and her advocacy for musicians’ rights she’s been awarded an Order Of Australia Medal and the Ted Albert Award. In July, she and violinist/oboe player Amanda Brown performed the 16 Lovers Lane album in Brisbane with guest singers including Steve Kilbey, Katie Noonan, Sahara Beck and Kirin J. Callinan. They’ll do it again as part of the Sydney Festival at the State Theatre on January 18th next year. And The Go-Betweens: Right Here, an emotional and insightful documentary by director Kriv Stenders, recently premiered in cinemas and is out on DVD December 6th.

After the Go-Betweens ended you said “The only people who liked us were a fistful of wanky journalists and students.” Do you still feel that way?
Well, I had a sense of humour about what I was saying, but I do think it was insightful. I’m amazed at how lovely and intelligent and faithful our fans are. I only joined Facebook a year ago and it’s been a revelation talking to fans and I love seeing what they post. And we had the most dedicated following of journalists, of which you were one.

When I approached you about doing this, you initially said, “I’ve made a vow that I’m not going to talk anymore about the Go-Betweens after the documentary.”
I made an exception for you, but I’m just so over it. I’m so bored with my story and I’m so bored with myself.

So was the doco your line in the sand, where you felt you’d finally explained yourself?
I cleansed myself of all my anger and all my nostalgia. It was intense. It was 16 hours of interviews – four lots of four hours. Kriv [Stenders] was relentless. He would go over the same situation time and time again until you just felt like screaming at him. [But] I wanted the opportunity to have my side of the story told, and I know Amanda felt the same way.

What was your reaction when you first saw the film?
Well, when I first saw the draft, I was watching with Amanda, and she was terribly upset. It induced a whole lot of feelings in her. Then seeing the finished version on the big screen at the Sydney Film Festival, I was seriously overwhelmed.

There’s a sad and beautiful moment where you talk about seeing Robert again after an absence and you just mention his corduroy shirt and then say, “He wasn’t there.” You seemed to be about to cry.
That’s very insightful of you, because I was going to cry. I was trying not to express my feelings about how I really felt. Any time I think about that romance, and it was such a great romance, then I could tear up. We had so much fun. It was an incredible love affair. 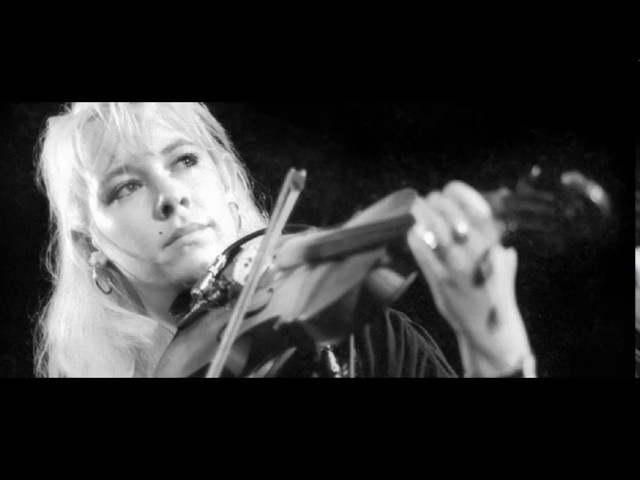 Are you and Robert friends now?
Oh, no. We have to talk regularly about shit, but he’s not going to ring me up and ask me over for a barbecue. That’s all right. There’s too much water under the bridge.

Of course, the one person who doesn’t get a contemporary interview is Grant McLennan (who died in 2006 at the age of 48).
Yeah, but maybe that’s why there’s such an interest in the band now, because Grant’s dead.

I wasn’t going to say that.
Well, you wouldn’t say that, because it’s so tasteless. So it’s good I’m tasteless.

Do you really think it’s true?
I think it’s an element, yeah. Robert wouldn’t have written his book [Grant & I, published last year]. Kriv mightn’t have made the documentary.

A few people in the film talk about the love/hate relationship between you and Grant.
Oh, I don’t think there was love… You know, there was one moment that might have been love. I am the biggest fan of Marilyn Monroe. And one day in around ’85 Grant invited me around to his apartment to watch The Misfits. He didn’t ask Robert. It was just the two of us. So that was the love moment.

When you and Amanda performed 16 Lovers Lane in Brisbane in July, was that a case of you two reclaiming those songs because you felt you’d been marginalised from the story over the years?
The motivation for me was just to play those songs again. My God, to play those songs was just incredible. Robert wrote us the most beautiful e-mail after the show. He said there were many highlights, but the biggest one for him was Amanda singing “The Devil’s Eye”. That was written to Amanda by Grant when she was travelling overseas and we never did that song live with the band.

There were a lot of online haters after a review of that show went up on The Guardian website and it got me thinking that the Go-Betweens were one of those bands that people either adored or detested. There was no middle ground.
You’re absolutely right. And the haters amuse me because they’re so vitriolic. Generally they hate the preciousness of Robert and Grant, and that infuriates me. I will defend Robert and Grant’s work till I die. I will not have anyone criticise the work of those men. OK, the men don’t approximate the artist, but what man ever did approximate his art?

This article is part of our Living Legend interview series and originally featured in issue #792 (November, 2017), available now.