Chuck Berry played his final concert on October 15th, 2014, three days shy of his 88th birthday, at St. Louis’ Blueberry Hill. But like many of his recent performances, it was rough. Berry had trouble hearing, causing him to play off-key, and he forgot lyrics. “The audience was with him the whole way,” says Joe Edwards, owner of Blueberry Hill, where Berry appeared once a month for 21 years. “But sometimes he’d come off and say, ‘Oh, man. I could’ve done a little better.'” Berry, who always drove himself to shows, told Edwards he wanted to take the winter off, so he wouldn’t have to drive in the snow.

It was Berry’s last public appearance, but he was still making musical plans. With the help of his family, he finished Chuck, his first new album since 1979’s Rock It. (The album is set for release on June 16th, though the estate released first single “Big Boys,” featuring Tom Morello and Nathaniel Rateliff, on Wednesday.) Made up of material recorded between 1991 and 2014, the set is full of the music he invented in the Fifties: sped-up blues, double-stringed-guitar breaks and heavy wordplay. “Lady B. Goode” is a sequel to “Johnny B. Goode,” and “Jamaica Moon” is a rewrite of “Havana Moon.” (In 2001, Berry said he was re-releasing the song because he felt “Havana Moon” wasn’t a hit due to “Fidel Castro, the whole communist-Cuba thing.”) 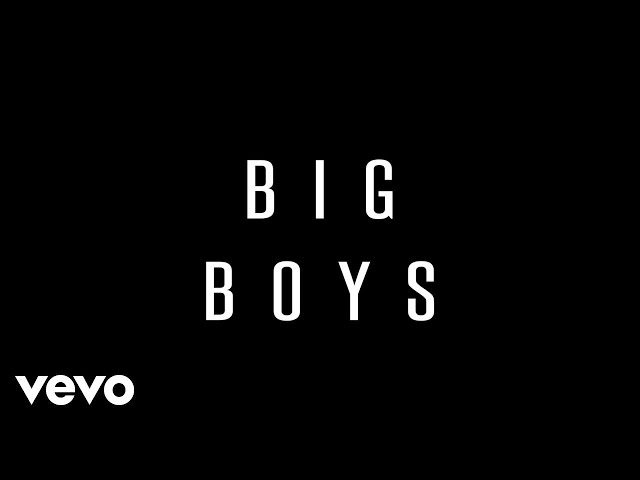 But the album is also uncharacteristically reflective for Berry. In a statement last year, he dedicated Chuck to Themetta “Toddy” Berry, his wife of 68 years: “My darlin’, I’m growing old! I’ve worked on this record for a long time. Now I can hang up my shoes!” He sings about her on the rollicking “Wonderful Woman.” The gospel-steeped “Darlin’,” meanwhile, is a love letter to his daughter Ingrid about what to expect from old age. (“That song brought my mom close to tears,” says his son, Charles Berry Jr., who plays guitar on several songs) In “Dutchman,” Berry wanders into a bar and tells the patrons his story: “I used to be an artist/Not one who sits and fiddles out on the curb/In my day and time, my music was considered superb.”

Some of these songs date back to the Eighties. After releasing Rock It, Berry turned his attention to touring the oldies circuit. “He always had a pad and a pencil with him,” says Jimmy Marsala, his frequent bass player since the early Seventies. “On the airplanes, when we’d be flying somewhere, he’d be writing. And he was changing the words constantly.” Berry recorded at his Berry Park compound outside St. Louis, but a fire in 1989 destroyed the tapes. “The studio burned to the ground – he lost 20 years worth of music,” says Charles Jr. “My dad was determined to re-create as much of it as he could.”

Chuck later learned to use Pro Tools, and often invited his band over to play the parts he’d written on piano. “He’d be waving his long fingers, encouraging the guys to try things,” says Edwards. Adds Marsala, “He’d say ‘This is it’ and we’d just play along with him live. Sometimes he’d show us the bass line or the piano line that he wanted. He heard things differently than most people do, let’s put it that way.” At the end of the day, Chuck would play the recordings for Themetta: “My mom would give a thumbs up or a thumbs down,” says Charles Jr. “Thumbs up, he was done. Thumbs down, ‘I’ve got more work to do.'”

Berry discussed the material in 2012: “I have six songs that have been ready for 16 years now,” he told journalists. “It’s the same type of music I’ve been playing. As soon as I can get someone to guide me in that, I’m gonna come back and push ’em out, if you know what I mean.”

But touring always came first. Charles Jr. tells a story about a 2007 European tour when they played 17 shows in 18 days, with the 82-year-old Berry driving himself to gigs. “It would wear on him,” he says. “But when it was time to do that show, he was rolling. At that point he was eighty-something years old, and he had the energy of a 10-year-old. It was inspirational.”

After retiring from performing, Berry turned over most business decisions to his family, who in 2015 hired lawyer Gary Pierson to sort through label offers to release the music, eventually settling on Nashville’s Dualtone. “We had a little bit of history of working with older artists near the twilight of their recordings, like June Carter Cash and Guy Clark,” says Dualtone President Paul Roper. “Even before we heard it we were talking about a deal. We didn’t have to evaluate the music to know we wanted to do it. It’s icing on the cake the record turned out as strong as it did.” Though his family won’t go into detail about how much Berry was involved, Pierson insists he authorised the project. “Everybody wanted to do what Chuck wanted,” Pierson said last week, before Berry’s death. “He’s 90, so he did need some help with the final steps, with making it all happen.”

After retiring, Berry spent his days at his Berry Park compound watching TV on two giant side-by-side screens: news on one, baseball on the other. Before his death, he was fighting pneumonia that was difficult to bounce back from. Edwards described a conversation with Berry a year and a half ago, when Edwards brought up the album: “You could tell he was really happy it was finally done. He said, ‘Joe, this might be my last album.’ And he got a look on his face. Not the whimsical, joking Chuck Berry – real serious.”