George Michael, the soulful British heartthrob who became a star in the Eighties as half of Wham! before earning critical acclaim as a solo artist, died Sunday at his home in Goring in Oxfordshire, England. The cause of death was heart failure, according to the Hollywood Reporter. Michael was 53.

“Thames Valley Police were called to a property in Goring-on-Thames shortly before 2 p.m. Christmas Day,” police said in a statement. “Sadly, a 53-year-old man was confirmed deceased at the scene. At this stage the death is being treated as unexplained but not suspicious.”

“It is with great sadness that we can confirm our beloved son, brother and friend George passed away peacefully at home over the Christmas period,” his rep said in a statement. “The family would ask that their privacy be respected at this difficult and emotional time. There will be no further comment at this stage.”

Michael sold more than 100 million albums throughout his career. Wham! introduced the young American fans who’d loved Duran Duran to a pop sound more indebted to traditional R&B. Michael’s subsequent solo career won over many of the same critics and listeners who’d previously dismissed him as a mere teenybop idol. But the singer’s career would eventually be derailed for half a decade by legal battles with his label, as he also became known for incidents of actual and alleged public sexuality, and, for the past decade, a series of drug busts.

“I am in deep shock,” Elton John wrote on Instagram. “I have lost a beloved friend – the kindest, most generous soul and a brilliant artist. My heart goes out to his family and all of his fans.”

“I just saw the sad news about George Michael as I was heading for bed,” Queen guitarist Brian May, who worked with the singer on 1992’s Freddie Mercury Tribute Concert, wrote on his site. “I don’t have the words. This year has cruelly taken so many fine people way too young. And George? That gentle boy? All that beautiful talent? Can’t begin to compute this. RIP George. Sing with Freddie. And the Angels.”

Michael was born Georgios Kyriacos Panayiotou in London on June 25th, 1963, the son of a Greek Cypriot restauranteur and an English dancer. He formed Wham! in 1981 with his school friend, Andrew Ridgeley, and the following year the duo’s first single, “Young Guns (Go for It!),” released when Michael was just 19, was a smash U.K. hit, reaching Number Three there. Their debut album, Fantastic, served up three more Top Ten hits at home: “Wham Rap! (Enjoy What You Do)” “Bad Boys” and “Club Tropicana.”

“Heartbroken at the loss of my beloved friend Yog,” Ridgeley wrote on Twitter. “Me, his loved ones, his friends, the world of music, the world at large. 4ever loved. [George Michael] had a voice that would transport [you]. He was the finest singer/songwriter of his generation & has left the best of himself [for] us.”

International stardom soon followed. The first single from 1984’s Make It Big was the energetically swinging “Wake Me Up Before You Go-Go,” which went to Number One on both sides of the Atlantic. The torchy, saxophone-hooked ballad “Careless Whisper” and the desperate and danceable “Everything She Wants” also topped the charts. The group’s follow-up, Music From the Edge of Heaven, wasn’t the same commercial powerhouse, peaking at Number Ten in the U.S. But by then, Michael already had his eyes on solo success.

The singer’s 1987 solo debut, Faith, offered up a more mature and daring George Michael. “I Want Your Sex” sought to challenge taboos similar to Prince and Madonna, “Father Figure” offered a new depth of soul and the title track was a Bo Diddley-inspired rocker. Faith went to Number One in both the U.S. and UK, selling more than 25 million copies worldwide and winning a Grammy for Album of the Year. (Michael also won a Grammy for Best R&B Performance By A Duo Or Group With Vocal for 1987’s “I Knew You Were Waiting (for Me)” with Aretha Franklin.)

Michael distanced himself even further from Wham! with 1990’s Listen Without Prejudice Vol. 1, a Number Two U.S. album thanks to the somber ballad “Praying for Time” and the searching, funky career retrospective “Freedom ’90.” The latter video found Michael eschewing the traditional appearance of a singer in a video, opting instead to use supermodels, including Cindy Crawford and Naomi Campbell, lip-syncing the song’s lyrics.

“The man with the golden angelic voice. #freedom90 was an honor,” Campbell wrote on Instagram. “My condolences to the family and loved ones. You will never know how many lives you touched with your soulful voice and your fight for LGBT rights. Stand tall, George. The angels are awaiting you!!!”

Michael was disappointed with sales of Prejudice and sued Sony, claiming his label hadn’t done enough to promote him. When the label refused to release his follow-up, Listen Without Prejudice Vol. 2, Michael spent much of the decade out of action musically. He wouldn’t release another album until 1996’s Older. The album was a respectable success commercially, though failed to reclaim Michael to the superstar level he attained in the Eighties.

In 1998, Michael was arrested by a male undercover police officer for “engaging in a lewd act” in the men’s room of a public park in Beverly Hills as part of a sting operation. Michael pleaded no contest, receiving a small fine and a sentence of community service. He would subsequently satirize the incident in his video for the song “Outside,” which featured men in police uniforms kissing. In response, the arresting officer, Marcelo Rodriguez, filed a $10 million emotional distress suit against Michael that was eventually tossed out of court.

Following the incident, Michael cleared up the questions about his sexual orientation that had been buzzing since his days in Wham! He came out as gay, and went public about his relationship with Kenny Goss, which had begun in 1996. In 2006, U.K. tabloid stories alleged that Michael cruised for anonymous sex.

Michael responded by noting it was not an issue with his partner and he felt no shame. “I’ve got no issue with cruising; it is something I have talked abut many times,” he told Channel 4 (via Daily Mail). “You can’t be [ashamed] about the situation if the person isn’t shamed, and I am certainly not that. I should be able to be what I am to young, gay people, which is a man who has succeeded in the industry for 25 years.” Michael and Goss would remain together for more than a decade.

Michael’s 1999 album, Songs From the Last Century, only made it to 157 on the Billboard 200. He bounced back in 2004 when Patience debuted at Number One on the UK albums chart and peaked at Number 12, but it would be his last studio album.

In 2006, Michael was arrested for drug possession in London, the first of a string of drug-related run-ins with the law for the singer culminating in a 2010 sentence of eight weeks in prison. (Michael served four weeks.) In 2011, Michael cancelled a concert for a viral infection that turned out to be severe pneumonia.

His most recent release was the 2014 live album, Symphonica, for which Michael collaborated with a symphony. It went gold in the U.K. The BBC reports that Michael was reportedly working on a new album with producer and songwriter Naughty Boy earlier this month. According to his Instagram, the singer had been planning an expanded reissue of Listen Without Prejudice Vol. 1 alongside a documentary on his career titled Freedom. According to manager Michael Lippman, it’s unclear if the reissue and documentary will go forward as planned.

Michael remained confident and defiant throughout his career. “I don’t want any children; I don’t want responsibility,” he told Time Out in 2007. “I am gay, I smoke weed and I do exactly what I want in my life because of my talent.” 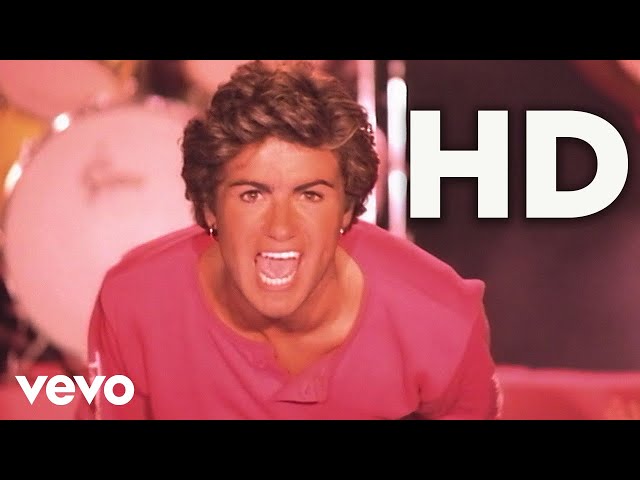 George Michael – “I Want Your Sex” 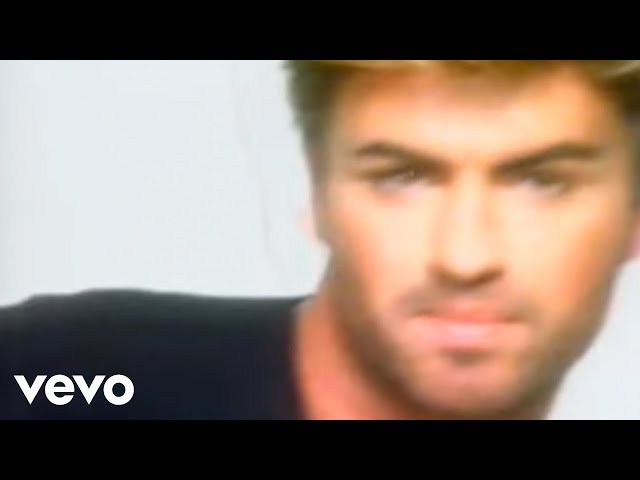