There’s an unintentional theme here: one eye on the dancefloor, one peeper on the pit. Mosh people, synth warriors, some doing both, some zooming in on one, but all together here as part of our collection of best new local music. 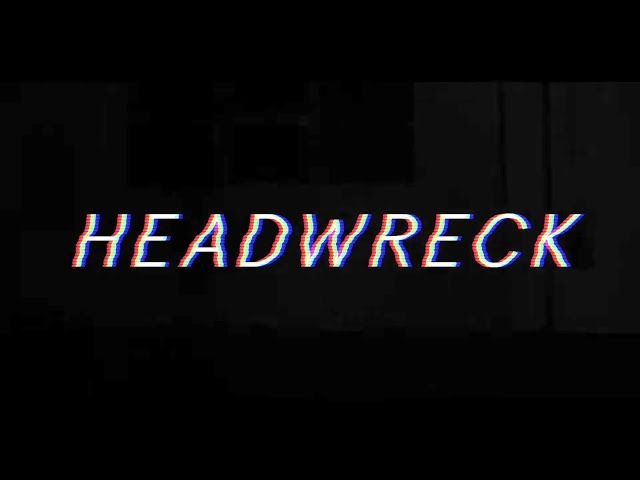 The face-blasting first offering from Melbourne quartet Press Club (pictured) tackles the turbulent nature of failing relationships and finding yourself on the wrong side of the respect equation, equally split between plainspoken punk confrontation (“don’t be that guy”) and spirited, self-directed call-to-arm cries (“I’m not gonna give up easy I’ll give everything I know”). The dominating, face-spat lyrical attitude of vocalist Natalie Foster carries through to the jolting black-and-white clip: a raw, but clean, capture of energy and the band’s clear no-bullshit approach. What a bloody exciting introduction.

Press Club will launch “Headwreck” at Old Bar in Melbourne on July 8th, alongside Darts and Rad Island.

Astral Skulls “What We Lost” 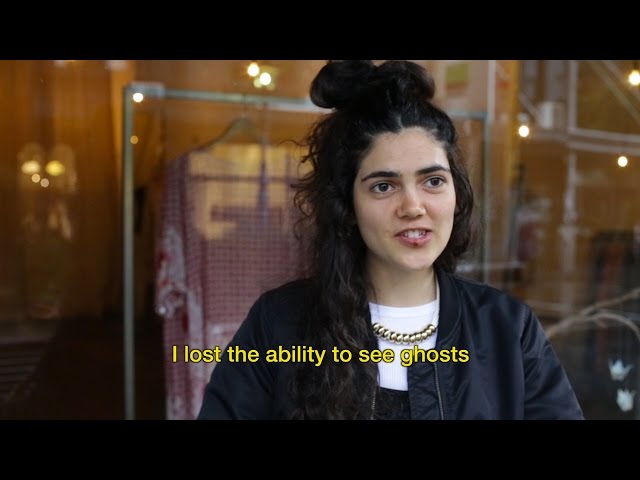 The long-lead first taste from Astral Skull‘s second LP (not due until February, 2018) merges duelling sides of an argument — the sombreness of straight-shooting pop with grittier, panic-stricken synth-punk. The accompanying clip — directed by Astral Skulls’ main man, Kurt Eckardt — examines the reflective side of the ledger, leaning on the literal “lost” of the title, with various Melbourne musicians speaking candidly of their own experiences with loss.

The single is set to be launched in Melbourne on May 20th at The Penny Black and in Sydney on Friday, May 26th at Jura Books.

Part stark confessional (“I cried and cried”), part bizarre, but loving, testimony (“dissolve in me”), the latest track from Sydney producer pair, Blondebears — aka Jake Stiles and Sebastian Morales — is wonderfully complex, complemented by a equally restless composition that morphs from minimal, wobbling synths through to a full-stop, piano interlude, ahead of the climatic resolve that’s neither all-in euphoria or destructive ambient noise.

The track, which Stiles explains is “about empathy for other human beings and living in another person’s body for a day”, is the first of a stream of new music the duo plan to release over the next year, while also working on putting together a live show.

Ceres‘ Tom Lanyon goes from zero to “fuck, that’s the point you prick” in around seven seconds on “Stretch Ur Skin”, the collapsing, clearly cathartic new between-releases song from the Melbourne emotional punks. Joined by vocalist guest and self-deprecating soulmate, Smith Street Band‘s Wil Wagner, the two tangle amongst a chaotic composition, attempting — and fumbling through — to accurately articulate the idea of “not being someone you’re not”, as Lanyon explains.

“Bits of the song had been lying around for an eternity; it wasn’t until realising a companion piece for [2016 album] Drag It Down On You was an inevitability, did things start to crystallise in my mind”, Lanyon explains. “Getting the chance to work with Wil, a good friend (and not-so-small inspiration) on the song, was also quite the trip. We wanted the work to be truly collaborative, so we wrote and re-wrote the song, together and separately to craft something we were both proud to be a part of. Did we get there? Who knows. But it is Wil’s favourite Ceres song supposedly. A little convenient, don’t you think?”

“Stretch Ur Skin” is the title track from the band’s new limited edition three-track 7″ EP, exclusively available on their upcoming tour with the Smith Street Bands, which kicks off later this month; dates and details here.

Both brimming with bratty attitude and brutally ramming together punk snarls and electro snares — but not as harshly on either front as the Death Set — and strutting along with its own dance-floor ambitions — but hardly as self-examining as the Hot Hot Heat — the sound bottled by Tasmanian quintet Chase City is all together familiar, and all their own.

As with previous efforts, “A-N-X-T” head-nods to hybridity experiments of the early-noughties, re-directing that jolting DFA dance-rock energy with a new millennial confidence and an underlying “political lean”, as vocalist Tarik Stoneman explains, saying the song “reflects on some of the attitudes and issues we face in society and is geared at the role and impact of media in our lives.”

“A-N-X-T” will feature on the group’s debut LP, due July 3rd and set to be followed by a national tour, announced over the next fortnight.